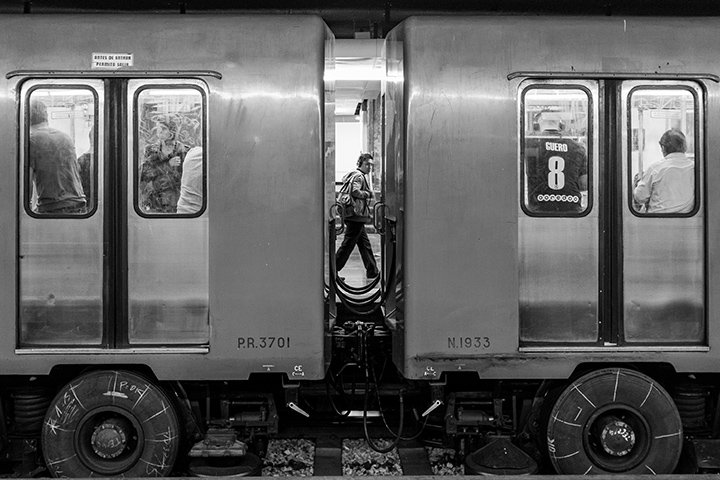 An older friend of mine is experiencing the effects of disease in a way that left an unexpected problem. He was vacationing at the beach with his family, enjoying his kids, the beauty of the coast, and the relief of rest.  On their last day, he spent all day under the shade of their sun umbrella, savoring their last hours of the beach.

My friend has lost the sense of feeling in his feet.  The nerves have ceased to transmit the electrical impulses that most of us feel, so it affects his stability, balance, and mobility.  What happened on the beach that day was a fresh frustration with his condition.  As he sat under the shade of the umbrella, the sun tracked from East to West, and the protective shadow shifted with it, exposing his feet to the harsh, summer sun.  He couldn’t feel the searing heat as he napped on the beach.  Minute by minute, the sunrays were cooking the tops of his feet.  He has second degree burns because his sense of feeling has been dulled and deadened.  The danger was there, but he didn’t know what was happening until it was too late.

I think that human conscience works that way.  Subtly, slowly, we become desensitized to things that once offended us.  “Habituation” is the brain’s self-defensive response to repetitive stimuli that it no longer deems relevant.  That’s why most people who are killed by trains are people who actually live near the tracks.  The brain screens out the repetitive sound of the train, so people can sleep through the frequent train passages nearby.  The mind is habituated to the presence of the train.  It is so complete that people who live near the tracks attempt to cross the tracks and their brains no longer register the desperate blasts of the engineer’s horn.  They have become functionally deaf to the sound of it.

In a similar way, one small sin begins to create a beach-head in the mind.  Another follows, then another, and another, until that particular area of temptation has become “acceptable” to the mind.  Little exaggerations become lies; those lies become big lies; the big lies become a lifestyle of deceit and betrayal.

The Apostle Paul called on early believers to act in light of the mercy God had shown to them through Jesus.  “Don’t copy the behavior and customs of this world, but let God transform you into a new person by changing the way you think. Then you will learn to know God’s will for you, which is good and pleasing and perfect.”  Change comes in small, incremental steps.  Either we lower our guard and allow our minds to slowly dull to the dangers and pains of sin, or we allow God to transform our thinking so we have a heightened, sharp conscience for His good, pleasing, and perfect will.