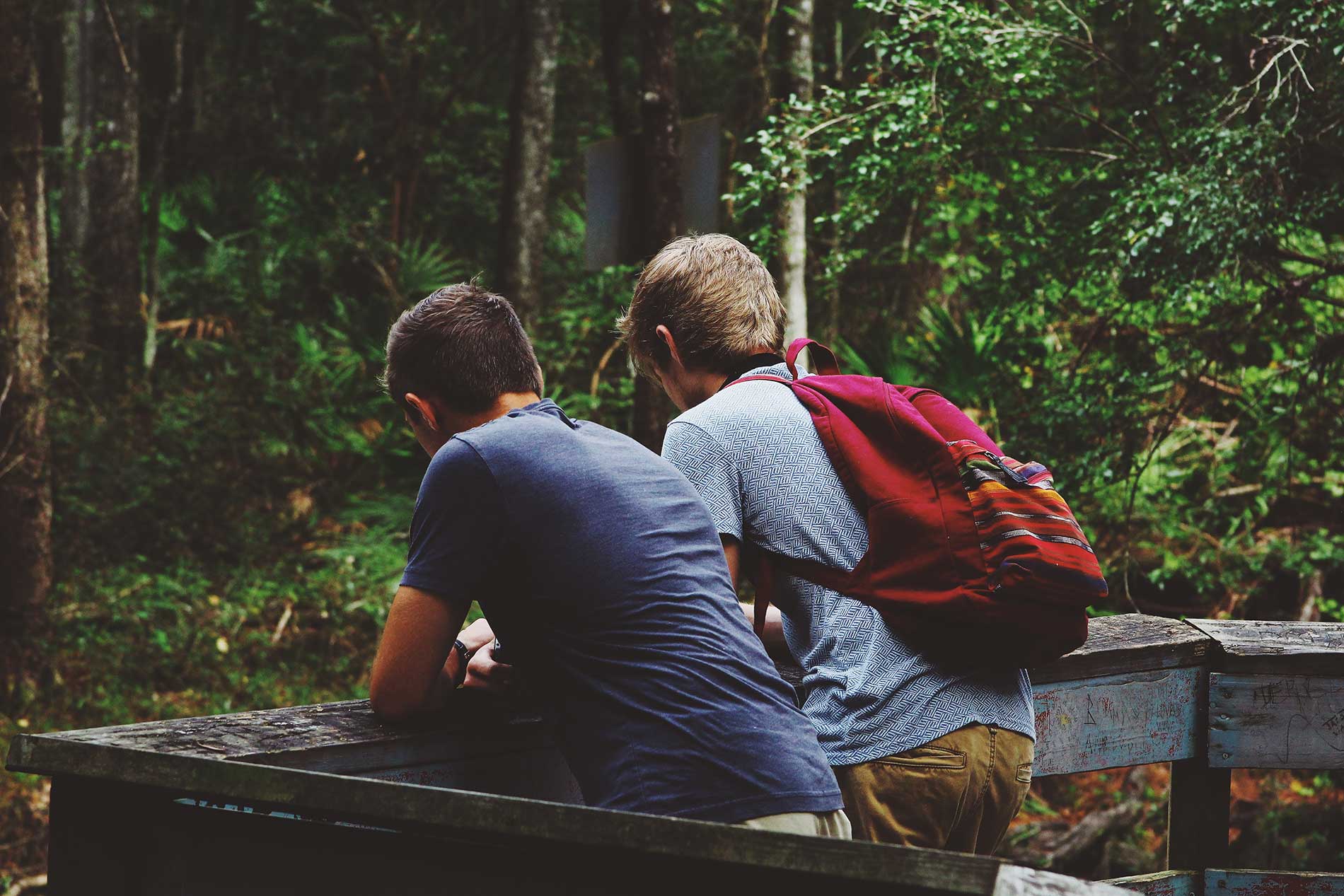 Sitting in a circle of men at various stages of recovery, we listened to each other as we talked about the past week, and one of the men began to describe something that really left its mark.  With excitement he began to talk about a renewed trust in his marriage and the healing that was happening as he and his wife were trying to rebuild their marriage.  They had taken a huge step forward and he was elated.  Describing it, he said, “It was just a Jesus deal!”

After worrying about how to break some terrible news to her mom, “Pam” had prayed for wisdom and courage.  She recalled, “I really thought I was going to be sick.  I knew my mom wouldn’t take the news well and she would probably be angry at me.  But when I walked in the door and hugged her, my heart just settled and I knew it was going to be okay.  Even if she did get angry, I knew that I could handle it.  It was strange how calm I felt.  She did get angry and upset, but I felt protected within it.  It was just a Jesus deal!”

Do you realize how many times Jesus promised to be with us?  “I will never leave or forsake you.”  “I will be with you ALWAYS. . .”  Yet we often live as if we don’t have that kind of assurance.  His presence is powerful.  It doesn’t mean we won’t be afraid, face tough days, or feel exhausted. When we experience that intangible peace, that remarkable ability to speak, that almost spooky calm in the midst of terrible circumstances, we know that Jesus has been very close to us.

I think that’s the kind of effect He wants to give to us because we’re His kids.  He wants us to trust Him, risk for Him, lean into Him.  And when we do and we see His help become apparent, we tend to do exactly what those friends did: we testify about Jesus’ grace to us.

Are you looking for the “Jesus deals” in your life?