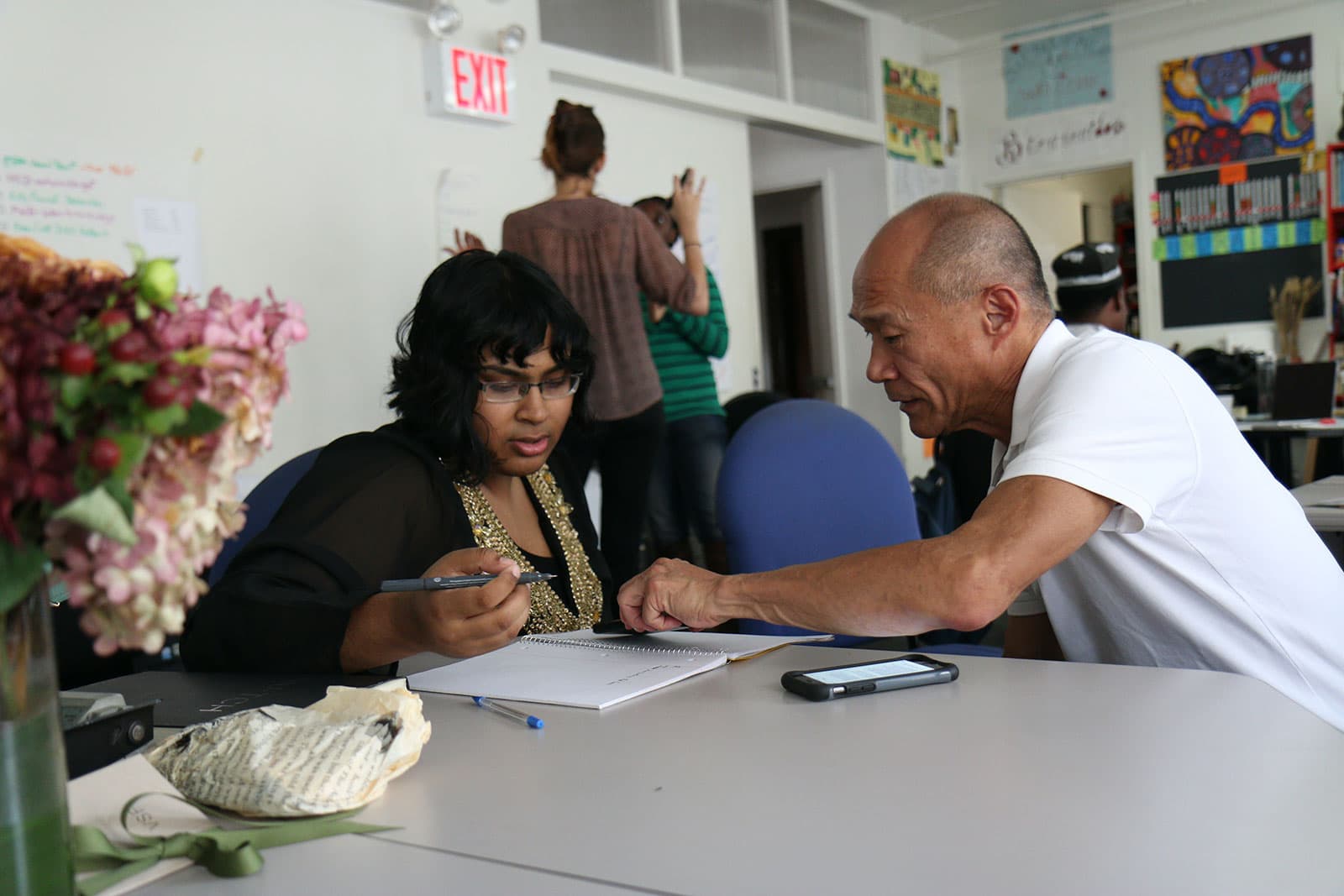 Adopted by a Mentor

In the last 10 days, I have been confronted with the mortality of my dearest mentors.  Last week, I received a phone call that led to a lunch conversation with a man I have mentioned several times. He was in town for a rare treatment option and when he finished his infusion, he called.  I sat at that table listening to him describe his painful journey, the losses he has faced in the last few years, and the lessons he is still learning, and I was simply in awe.  This man helped father me through my college days and has continued to be a “voice in my head” when I’m making decisions or setting priorities.  Frankly, I don’t know how my career path and heart would have veered without his faithful friendship and direction.  As he drove away, I hoped I would have the chance for another conversation soon.

Yesterday, Kelly and I joined a large crowd in order to honor another mentor that is more vitally connected to our church than most would realize.  When the Indian Ocean Tsunami struck Indonesia at Christmas of 2004, we had no idea that we would participate in the relief efforts.  With estimates of human loss as high as 230,000, the need was overwhelming.  I received a call from a man I had known for almost 20 years, asking for us to get involved.  He hosted a couple of us as we travelled to see the devastation and to gain a vision for how we might help.  All along the way, this older gentleman was a contagion of mercy and we caught just a taste of it.  In the years that followed, God led us to support people on the ground who would continue to show mercy.  We launched a non-profit that could operate in that context, and we took people to volunteer in those efforts.  And everyone who met my friend, Bill, was challenged and encouraged by his vision.

Bill’s funeral was yesterday, punctuated by the names of men and women I have admired for decades.  I sat with Kelly in the company of those “heroes” and thought to myself, “I’m so grateful that I was adopted by this mentor!”  He helped me grow as a man, as a follower of Jesus, and as a world citizen, and he became another one of the voices in my head.

What’s the point of this?

Well, it’s partially just to be able to express my thanks, but it’s also to challenge you who are reading this.  If you are going it alone in your career, your relationships, or your family life, I don’t know how you do it.  My mentors made an enormous difference.  So, I have three pleas:

I remember a flight back from Indonesia years ago.  Bill was 77 at the time and it was an exhausting trip.  A man in our church was traveling with us and as we entered the jetway, Bill thanked the man for his seat.  When I inquired, I heard a wonderful answer.  “I had an upgrade to first class and gave it to him.”  Bill never forgot that kindness.  He choked up a bit when he recalled that act of kindness a couple of years later.  It was then that I realized that I could bless my mentor, not just be blessed BY him.

Seize the opportunities, friends.  This week, my opportunities with this friend ended at a funeral.  I must confess–I wish I could give him a call. . .