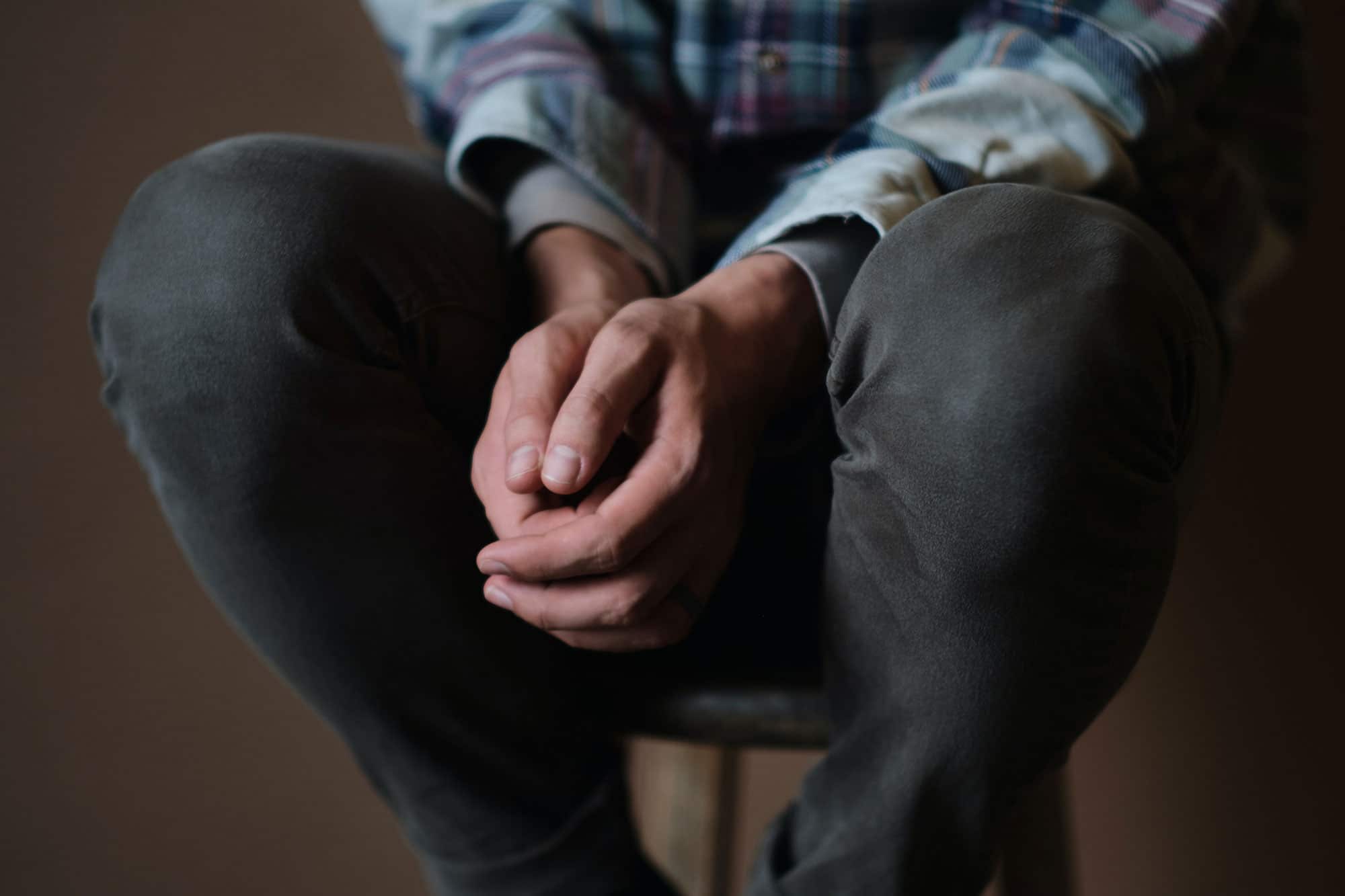 The call came from a friend. I had said something that made him bristle.  Frankly, friends, I have discovered that the only way to avoid making friends bristle is to be absolutely silent.  Unfortunately, that’s not my gift.  But this man is precious to me for many reasons.  We had a very good, substantive conversation.  It wasn’t a call to accuse or to convince.  He was calling me to talk about feelings and to understand.  And I wanted to listen because I care about him.  I am SO GRATEFUL that he called!

After we talked for half an hour, he said something that made me laugh.  “In your position you’re like Stretch Armstrong–pulled by every side in the middle of this thing!”  And it does feel that way.  But Jesus had to feel that way, too.  In the circle of 12 that spent three years with him were several opposites.  He had a tax collector (a government guy) and a Zealot (and ANTI-government guy.)  As different as they were, they both found their hope in Jesus.  HE connected them.

Friends, every person I know has struggled to define what matters most to them.  And our current age of social media and tweeting has emboldened us to say things that we would struggle to say face-to-face.  In our current political climate, we have adopted an all-or-nothing loyalty demand that, frankly, I owe ONLY to Jesus, Himself.  But I’m also called by him to grow my arms, to stretch to reach around shoulders of people who can’t stand each other.  And He called us to love one another even when we disagree.  Jesus COMMANDED us to love one another.  Period.  So, I’m willing to stretch my arms, too, because Jesus once stretched his arms to wrap around our broken shoulders and the shoulders of heaven to reconcile us to God.

Will you do the same?  You can either stoke vitriol or seek to defuse it.  You can either demand to be heard or choose to listen.  You can either pursue winning, or you can pursue peace.  I learned the hard way a truth that I didn’t want to hear.  But I confess that God had to break my heart over it, and I’m praying that He will do that for teeming crowds of others.  James 1:19-20 compels us:

My dear brothers and sisters, take note of this: Everyone should be quick to listen, slow to speak and slow to become angry, because human anger does not produce the righteousness that God desires.

My anger would not produce in me what God desires and deserves.  And yet, for years, I had pursued it, justified it, felt I deserved it.  But there it was in black and white–the REAL judgment of God’s opinion about my choices.  And when I saw it, I was deeply convicted, hurt, disappointed in myself, and I remember saying aloud as I prayed, “I don’t want to be angry anymore.”

That meant I refused to win at all costs.  And I have lost in many debates since.  That meant that someone else could claim victory, and others have done so often.  But I’m in the best of company.  I follow a Jesus who was sinless, but he was blamed; he was right, but he was counted wrong; he deserved praise, but he was mocked; he DIED, so that I could live; He rose to justify us even in the face of death.

So if you feel drawn to anger, to rage, to prove your point, to make sure everyone knows who’s right–good luck with that.  You may win arguments, feel strong, vindicate your opinions.  But if you dare pursue solitude with the Lord, you will find it hard to feel at home in His presence with so much bitterness on your heart.

Trust me.  I have a wealth of painful experience that taught me that lesson.  Let it go.  Instead, be quick to listen, slow to speak, and slow to become angry, because human anger does not produce the righteousness that God desires.