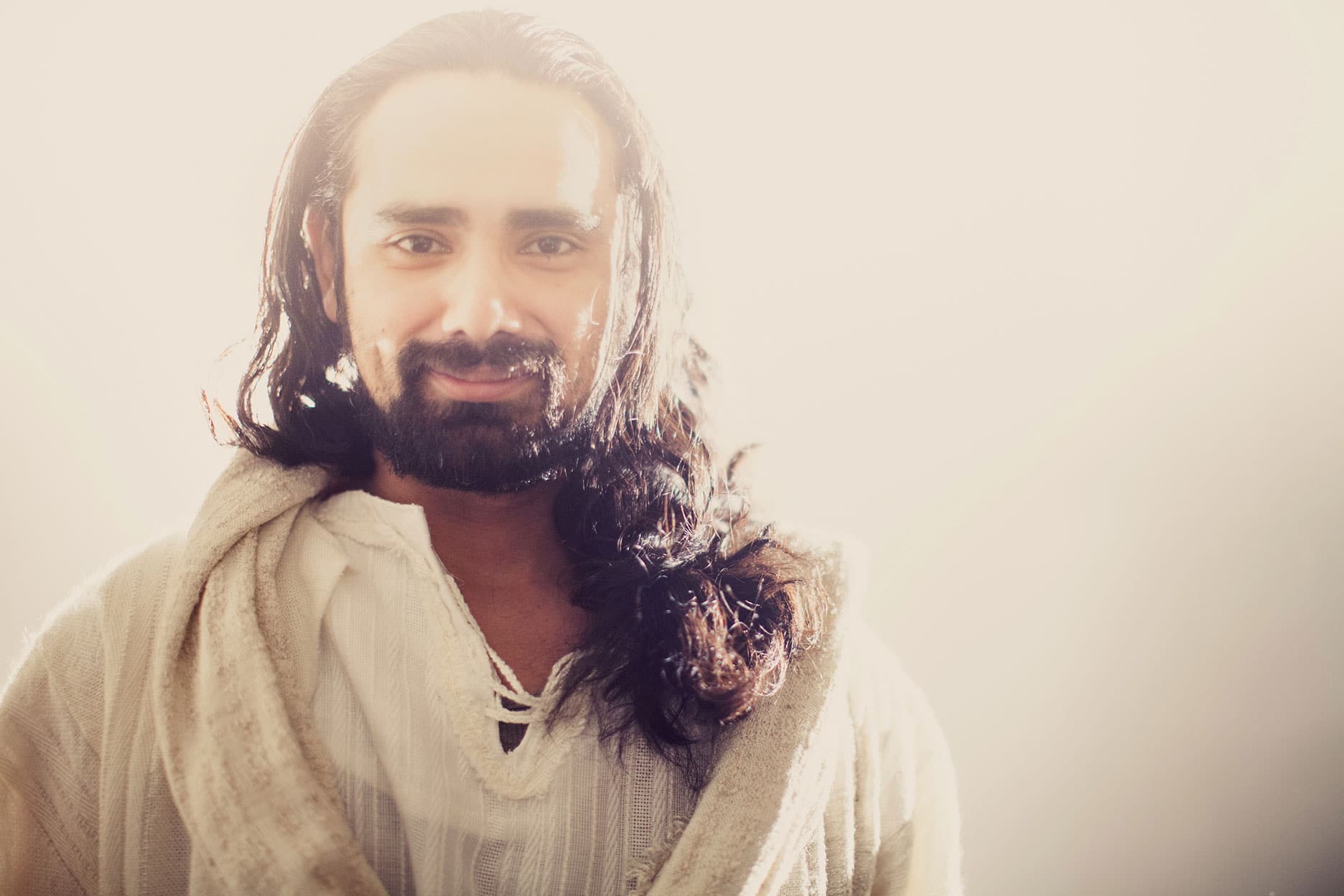 To be a disciple is to become like the one who is training you.  Jesus called the Twelve to follow Him, do the works He did, put His teachings into practice.  They showed that they “caught” this life He was building in them through their obedience.  To live and love like Jesus was the life that indicated that they were His disciples.

When Paul was transformed by Jesus’ call, he began to disciple people, to train them to live and love like Jesus.  And at time, he called them to emulate his own pattern.  They could see and touch Paul, so he urged them to walk in his footsteps, just as he was walking in Jesus’ footsteps.

One of our greatest frustrations is that we look in the mirror and we don’t see the alignment of our choices, attitudes, and actions with those of Jesus.  We believe in Him, trust Him, but the transformation of some aspects of our lives feels painfully slow.

I want to encourage you to join us for worship this Sunday as Ben Condray talks about the New Creation–the work of Jesus in giving us a Big Identity is a long term “sculpture” of our character and spirit.  You don’t want to miss it!