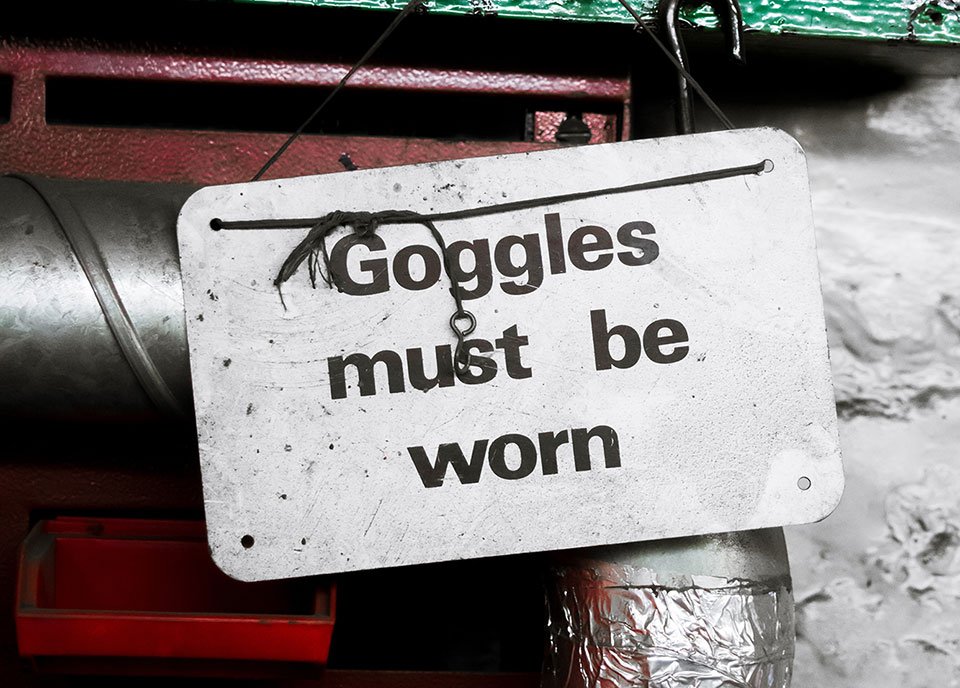 This morning, Alaska experienced an earthquake that was as strong as 8.2 on the Richter scale. Immediately, officials issued tsunami warnings for the Pacific rim. I saw that news early this morning and I thought of a day when I stood on a beach in Indonesia, looking 40 feet up at the top of a large tree where dozens of people had climbed to get above the Indian Ocean tsunami as it roared in beneath them. After seeing the unique devastation of a tsunami, I was relieved that people were seeking shelter in the wee hours of morning, refusing to just ignore the danger that could be heading their way.  “Better safe than sorry,” I thought.

For years, I wore a life vest any time our boat was under way.  It was a habit that my father instilled in me from my earliest memories, even when others refused to wear them.  To this day, I don’t crank the motor without my life jacket, knowing that if I were thrown out and knocked unconscious, I would still be buoyed to the surface where I could survive.  I do because I remember the pain of starting a Mother’s Day service after a very late Saturday night when a friend had died in a boating accident.  If he had been wearing a life jacket, we would have been giving thanks instead of grieving a death.  “Better safe than sorry,” I mutter to myself as I strap on the flotation device.

Thrill-seeking is part of our culture and we revel in the adrenaline rush that those thrills can bring.  As much as I love skiing fast, fast boats, roller coasters, and flying, I also recognize choices that can be made in every one of those situations that make it safe.  I entrust my life to safety harnesses, lap belts, technical limits, speed limits, and all kinds of safety precautions.  Why?  Because I know tires blow out, waves are tricky, and snow can hide treacherous ice.  I’d rather be safe than sorry.

Every day, God calls out to us his warnings about sin and death.  We tend to think, “I can cross the line without hurting myself or anyone else,” but day after day, we see the results of people who had decided that they answer only to themselves. Sometimes I don’t understand a command that God has given.  Because I trust Him, even when I don’t understand, I seek to be obedient.  Just as residents in Alaska sought higher ground after warnings sounded, just as I don my life jacket when I’m on the water, just as I put on protective glasses before I shoot, I choose to believe God and trust Him with my obedience.  By now I have learned well: I’d rather be safe than sorry.