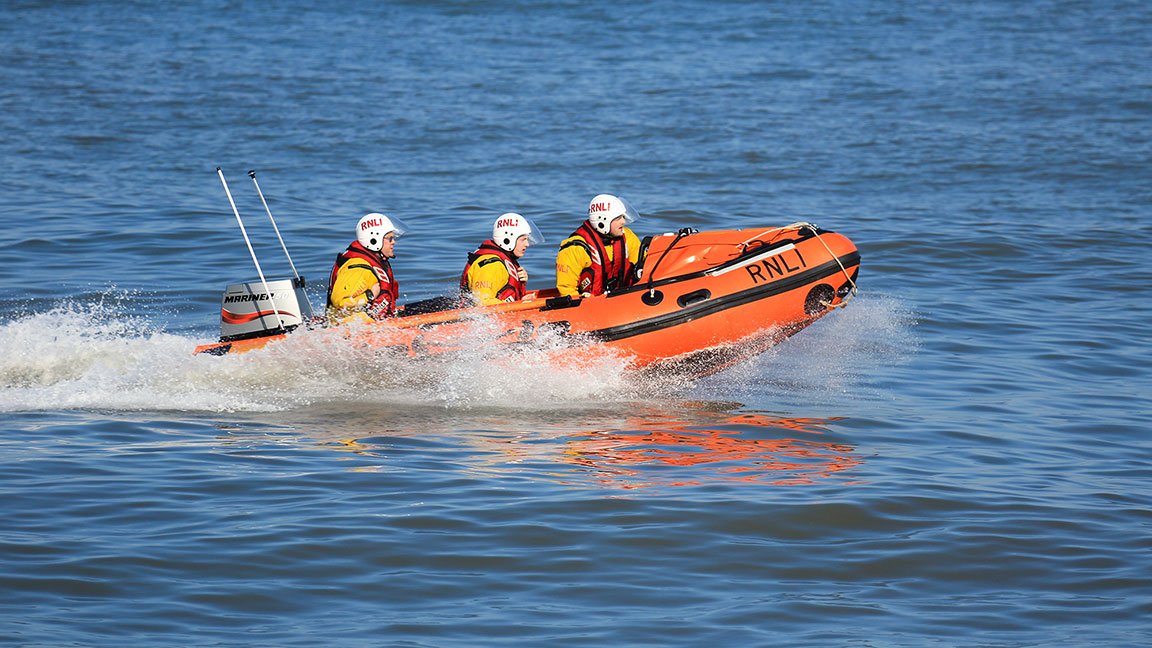 Determined to Finish What He Started

Another rescue is in the news today.  Those rescue stories always inspire me.  This time it involved a car-carrier ship that capsized just 23 miles from the port where it had started its journey.  Those who responded to the crisis worked desperately to reach 4 people who were trapped inside the ship, drilling holes through the hull so that they could communicate, pass needed supplies to them, and plan for their ultimate rescue.  I saw the pattern in their actions that I had seen many times before.  When a young soccer team was trapped in a cave in Thailand, rescuers from around the world gathered to work for their rescue.  Those rescuers worked for days to reach the stranded team, costing the life of a former Thai Navy SEAL who was staging for a final rescue attempt.

These responders are so devoted to the burden of saving lives that they sometimes give their own lives to save others.  They simply will not back away until they finish what they have started.  Dads die while trying to rescue their drowning children; firemen perish in the flames while trying rescue those trapped by burning forests.

Paul tells us that God has the same attitude toward us!  He encouraged the believers who lived in Philippi with this statement:

And I am certain that God, who began the good work within you, will continue his work until it is finally finished on the day when Christ Jesus returns.

When you see the firemen suiting up to re-enter the flames, when you see a diver plunge beneath the waves to search a sinking ship, when you see a police officer shield a bystander with his/her own body, I hope it will remind you that Jesus has done the same for you and He is determined to finish what He started in you!