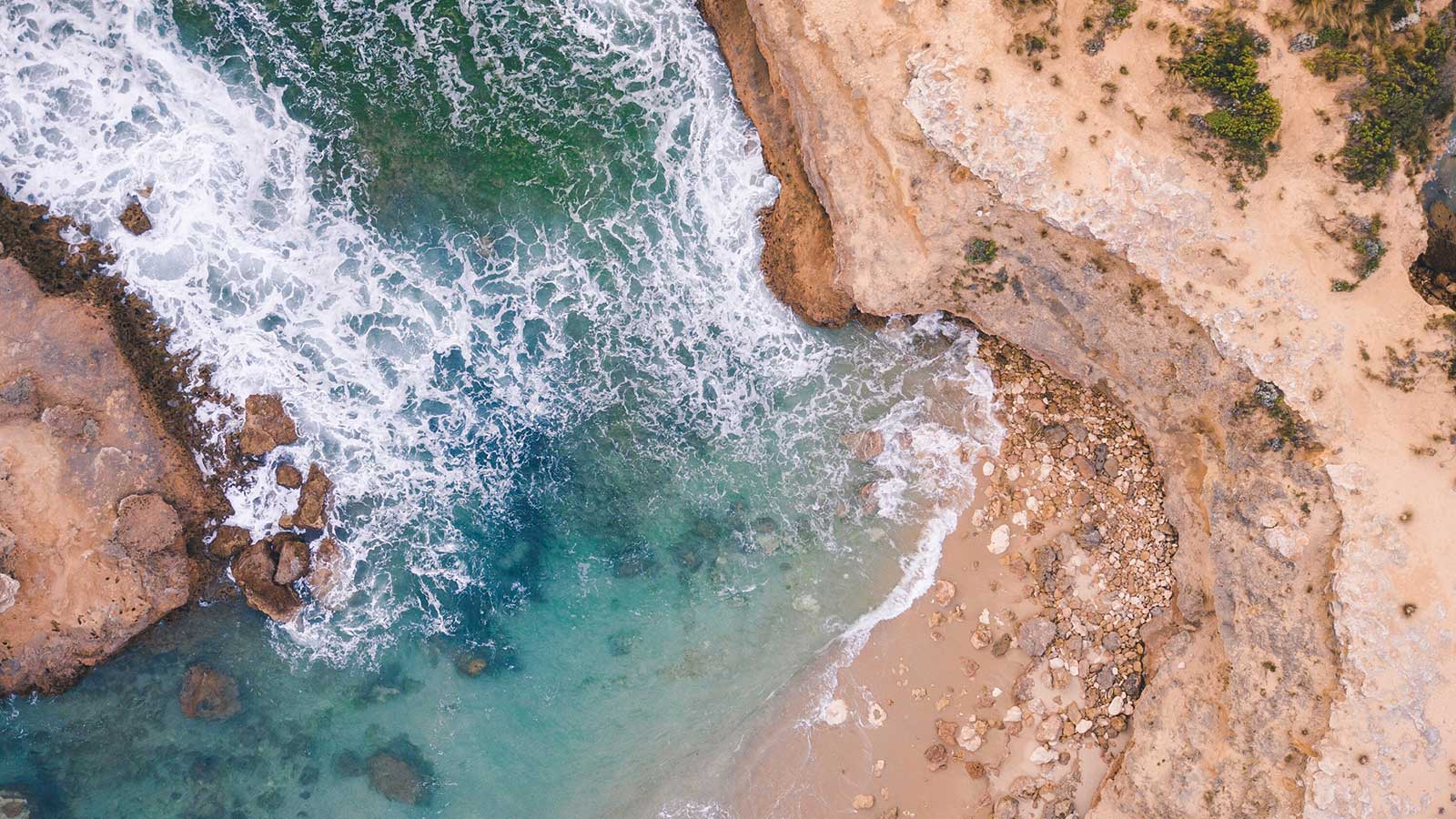 Why Easter Sunday Means So Much

Along the Great Ocean Road south of Melbourne, huge towers of rock stand in the roiling surf. The rest of the shore has given way over the centuries of the sea’s abuse, but these remain.  The waves have eroded the cliffs, creating caves, blowholes, and a variety of rock formations that are simply breathtaking.  Year after year, these stand their ground because their composition is more durable than the surrounding headland.

Easter is the “rock” of our faith. Everything hinges on this core event of history.  If Jesus was just another prophet executed by the masses, then we are wasting our time in an effort of self-help, false emotional distractions, and myth.  I believe in Easter, not because I must, but because I can.  Years ago, I challenged the things I had been taught with great scrutiny.  With the help of mentors, scholars, and patient friends, I wanted to know that the resurrection of Christ was more than just wishful thinking or a matter of blind faith.  What I discovered changed things for me.

“It’s not a scientific issue.”

What ensued from that conversation was a SERIES of conversations about the Bible, the resurrection, and challenging questions about the existence & plans of God.  It was the culmination of my own quest, handed off to someone younger, earlier in that quest.  But at the core, that conversation was also my own “stand” in the pounding surf of skepticism.  Some things are essential, non-negotiable, foundations for everything else.  Other things may crumble or shift, but others will not move.

The resurrection of Jesus is the bedrock for following Him.  His resurrection is the bedrock of hope. Everything else hinges on it.  For centuries, followers of Jesus have celebrated Easter.  Our culture has tolerated it.  The marketing engines of commerce have capitalized on it.  But at its core, Easter is about HOPE–not wispy, wishful thinking, but solid, resilient HOPE that was born with an empty tomb and a powerful testimony that would not be stopped by persecution, pain, or the passage of time.  That’s what we celebrate at Easter.  It is the most beautiful day of the year in the life we call faith.

Join us as we celebrate Easter on April 21st!