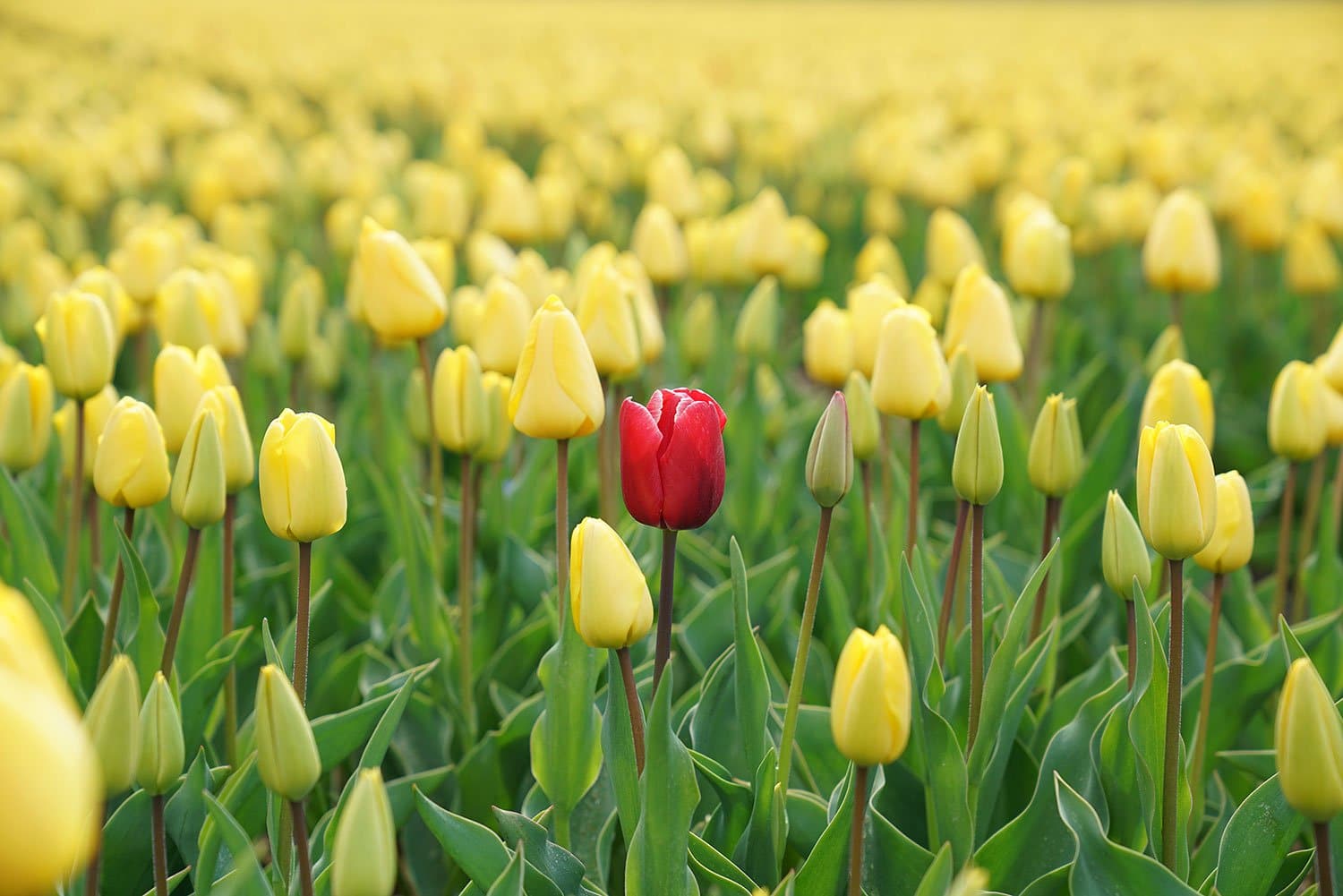 For the last many centuries, our society established a culture called “Christendom.”  Christian faith came to be central to the society and the biblical boundaries and teachings were acquired as the norm for the broader culture.  In other words, our culture embraced it superficially and it was accepted as appropriate.  That was not always the case for faith in Christ.

I was reading in Paul’s letter to the Corinthian believers and he repeatedly contrasts how the world sees truth and how we see truth.  It’s foolishness to those who reject Christ but to those of us who have trusted Him, it is “the very power of God.”  He repeats this theme several times.  What seems foolish to the world is actually the powerful truth about God’s heart and intentions.

When Paul was writing that, Christianity was perceived as a rebellious sect.  The culture didn’t embrace those beliefs; they persecuted them.  Paul, himself, was beaten, jailed, stoned, ridiculed, mocked, and eventually he was beheaded in Rome.  We are being engulfed in a culture that is ridiculing what we believe.  Our beliefs about faith, sin, and repentance are strange.  We seem more and more “peculiar” to our culture.  For the first time in many generations, we are feeling the weight of identifying with the 1st Century Church of Jesus.  I find myself embracing this “peculiar” identity.

Paul said something in the 4th chapter that is my core belief:  “For the Kingdom of God is not just a lot of TALK; it is living by God’s power.”  We have the audacity to believe that the grace of Jesus can empower us to forgive our enemies, love the least, serve one another, turn typical power plays upside down, and pursue mercy even for those who seek to hate us.  That grace heals marriages, broken self-esteems, wounded souls, damaged reputations, and discouraged spirits.  It’s not just blustery sermons and philosophical positions; it’s the LIFE of Jesus present and active in us.

Yep!  It’s a peculiar way to live, but considering all the alternatives I’ve seen, I’m embracing the peculiar!  I hope you will too!