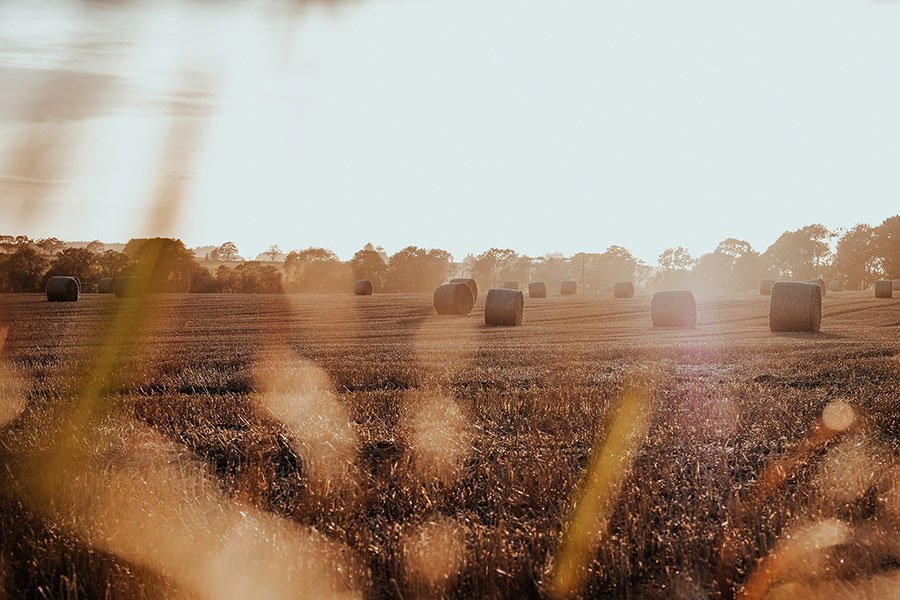 My first 70-hour per week job

I was new in town, new at my church, and still just trying to settle in. I attended a very small church and my Sunday morning Bible class was led by a man about 30 years old. He was nice, faithful, but he was a very dry teacher.

One day he invited me to work with him and a classmate of mine. He and his brother ran a hay-baling operation in addition to their regular jobs. They needed some help, so I started working for him. Soon I was cutting hay from sunrise till late afternoon, then hauling hay out of the fields until late at night. Every day. Every week. My father said that he didn’t worry about me because I was too tired to get into trouble!  I was often working alone in an isolated farm, having no conversation for hours except prayer.  I learned to pray a lot that summer, wrote music in my head, took in the beauty of those fields and streams, and developed a deep inner life in the process.

That Sunday School teacher entrusted valuable equipment into my care every day, showed me how to operate and fix it, showed me how to do it well. I was around him or his brother every single day and I saw what he was light when it wasn’t Sunday. What impressed me was that he was the same in both places. He didn’t have a “Sunday” face that was different from his “Thursday” face.  He was a man of integrity, he was fair, he was humorous, and he invited me into that world of work.

At the end of the summer, I faced my own test of integrity.  I kept paperwork all summer long, recording the hours and tasks of every day, recording the count of bales that I harvested and hauled.  In August, he came by my house with a calculator and a checkbook, reviewing all the yellowed pages of my summer’s work.  He trusted me with all that equipment, with my time, my own records, and I was determined to honor that trust with truthful books.  After three summers, I had come to respect him deeply.

During that first summer, I also worked around another man from my church.  He spouted lots of “amen’s” and “brother’s” in his language at church.  But at his workplace when I arrived with a tractor, his mouth was as foul as my high school field house.  He had a “Sunday” life and he had his “normal” life.  I could never respect him and certainly didn’t want to be like him.  It crushed me to see him like that, but it was a powerful life lesson.  Integrity is the congruence of your Sunday and Weekday life!

As an impressionable 16-year-old, I learned that a person’s work mattered beyond just the completion of a task.  Who a person is will be reflected in how they work.

That’s one of the reason’s that our work matters to God.  Jesus said it this way, “Out of the overflow of the heart, the mouth speaks.”  I saw that to be true, but I also saw that work was an expression of the heart, as well.

What does your work, your lifestyle, your relationships say about your heart? 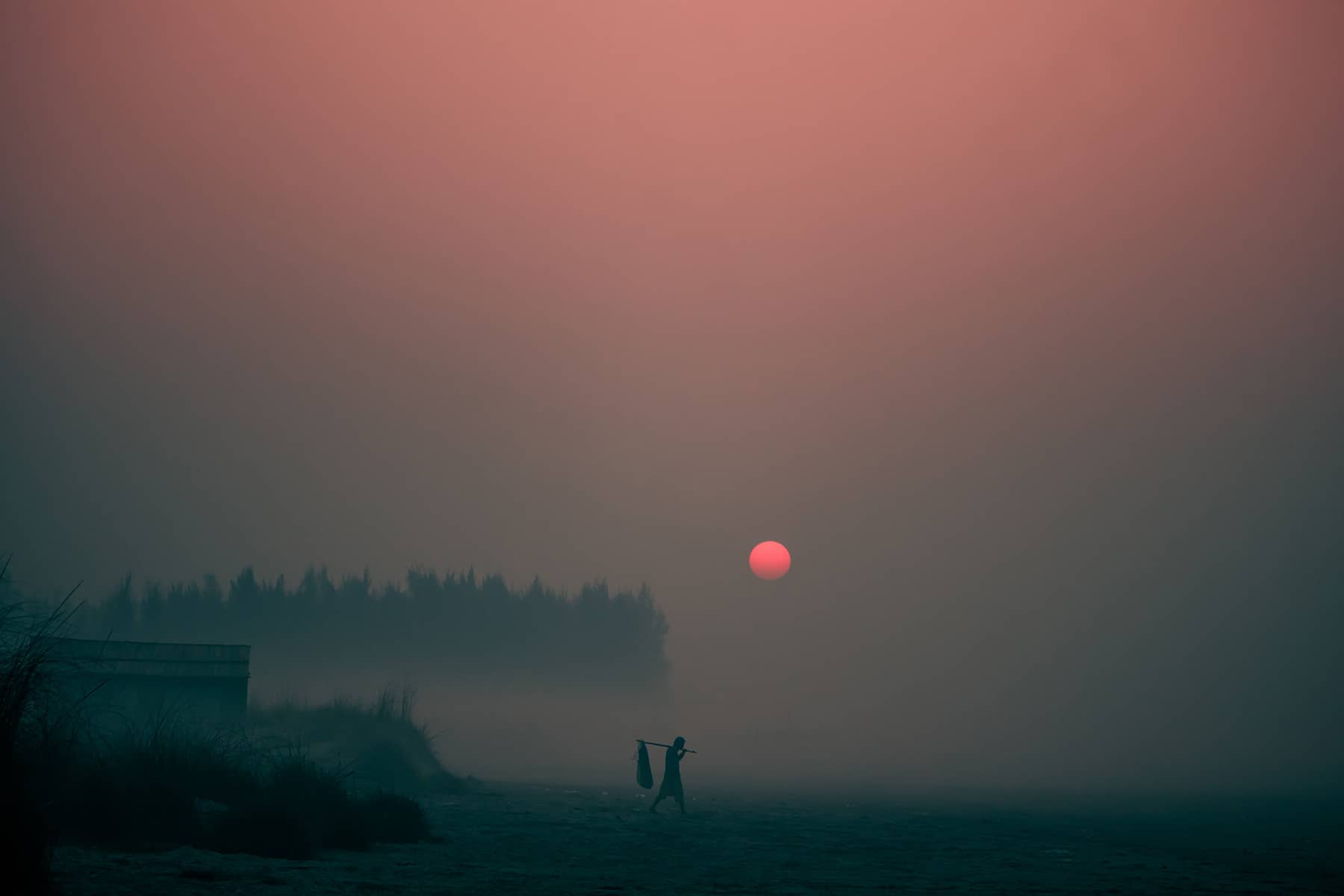 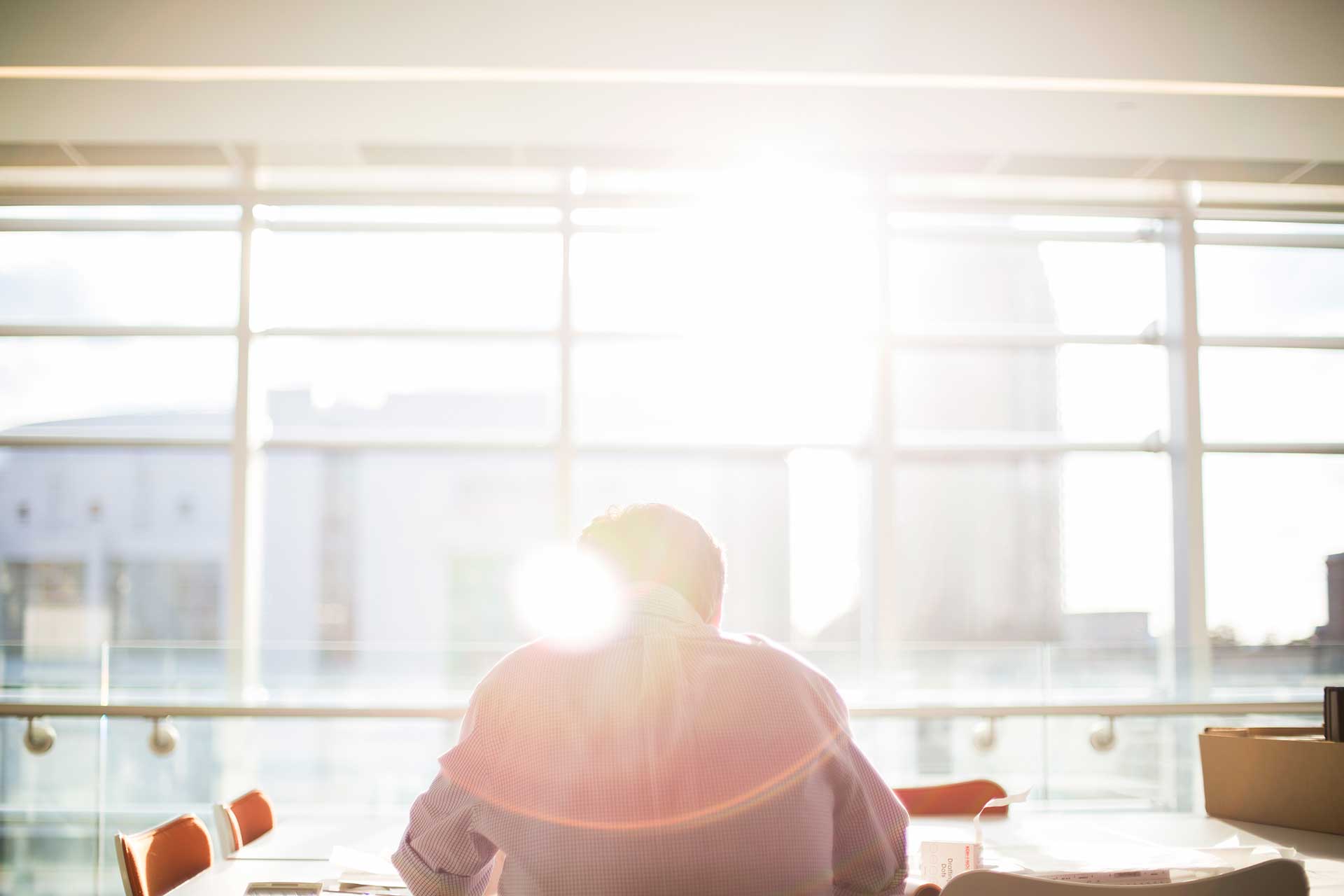 Vocation and Your Mission