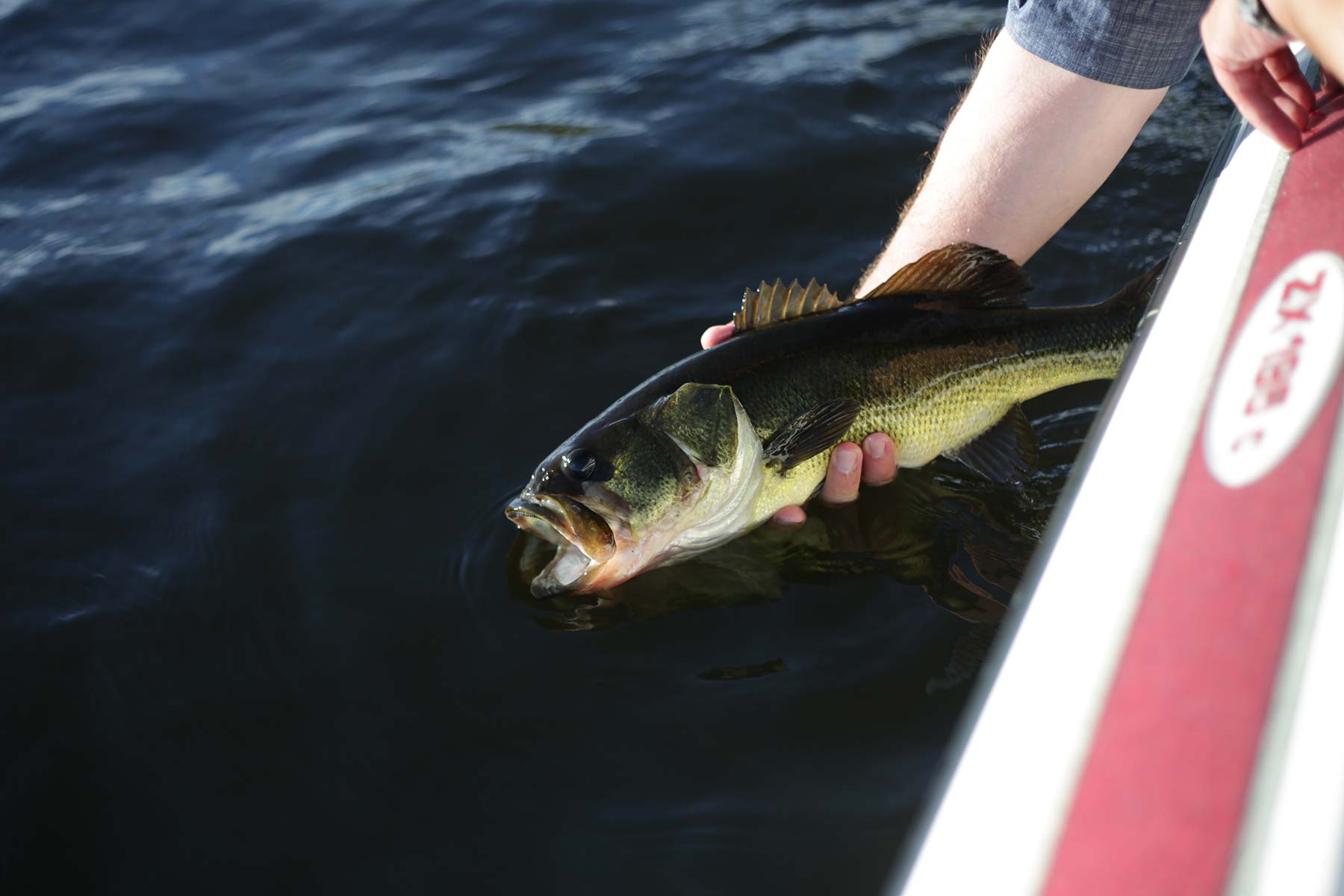 Fish Out of Water

I have learned many life lessons on the water with my family or friends. Some of them are so obvious that we can’t escape them, while others seem to be constantly at risk for debate. Some of those life lessons are about beauty, the power of nature, the magnificence of the creation. I’d like to focus just on one.

Every time I catch a fish and reach down to pull him up out of the water, a timer begins in my head.  Especially during seasons when I’m chasing monster bass, I am painfully aware that every second that I hold a fish out of the water, I’m risking its survival.  (My friends have laughed at me as I laid on the deck of my boat with one hand on the trolling motor and the other guiding and reviving a big fish with the current of oxygenated water!)  A nine-pound bass is an elderly lady of her species and I’m protective of it because I know one uncompromising truth:  a fish can’t breathe when it’s not in the water.

Fish are elegant and powerful, capable of great speed, great fight, and great escape tricks, but none of those are in force unless they’re in the water.  Its survival, its identity, its vitality is tied to this one physical reality–they live only in the water.

And just as a fish can’t live without the water, neither can we live apart from God’s grace.  His love for us is our reason for living, our sustenance for living, our purpose, peace, and hope for living.  I can try to survive without Him, but I will learn painfully that life is short, and eternity is terrifying without Him.  I was made for Him, by Him.  He is my hope.  “IN CHRIST” Paul says over and over.  Peter tells us that IN CHRIST we are adopted, confident, treasured, hope-filled.

But when we demand to live on our own, we are left gasping for life.  Indeed, we are like fish out of water. 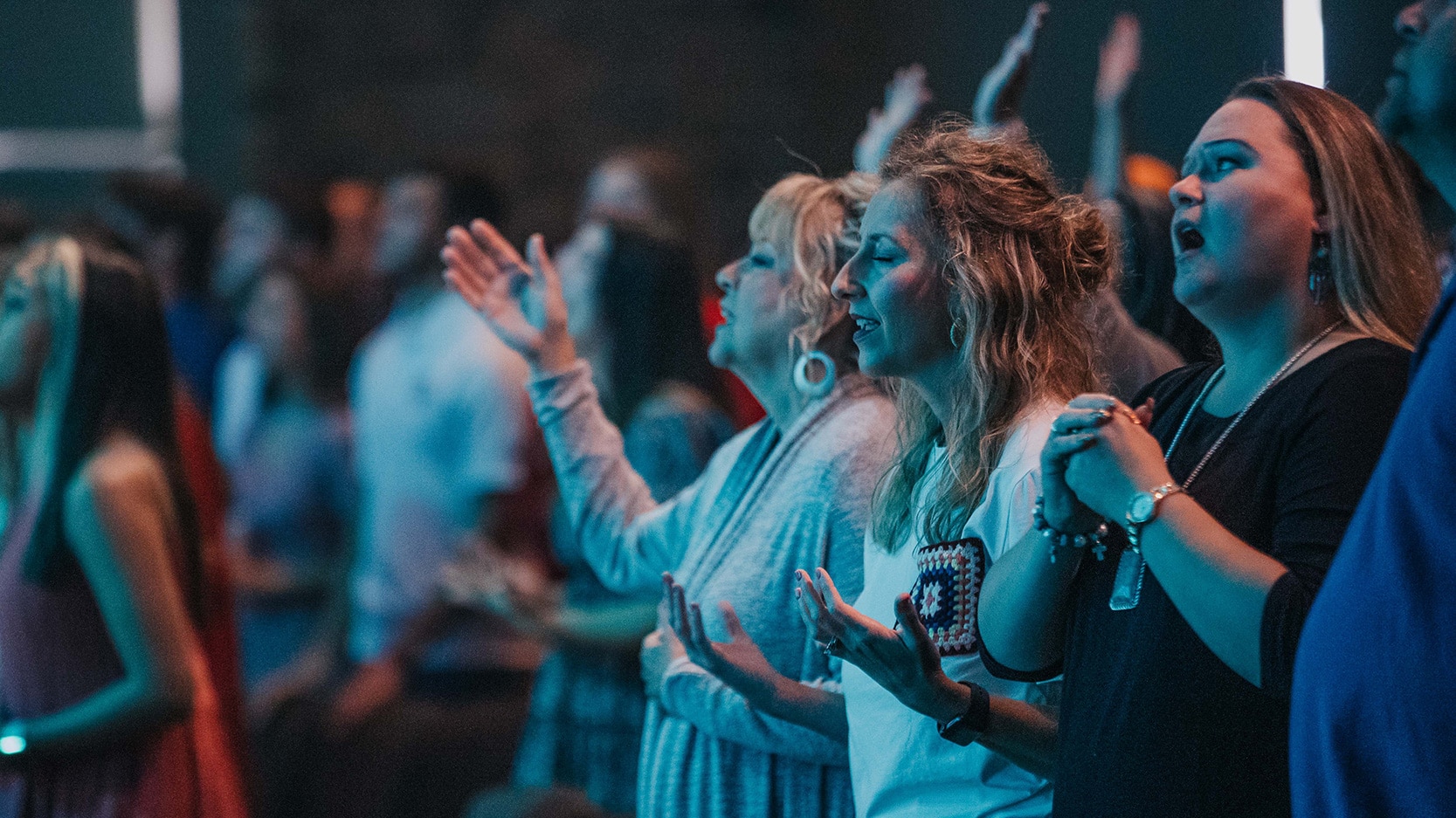