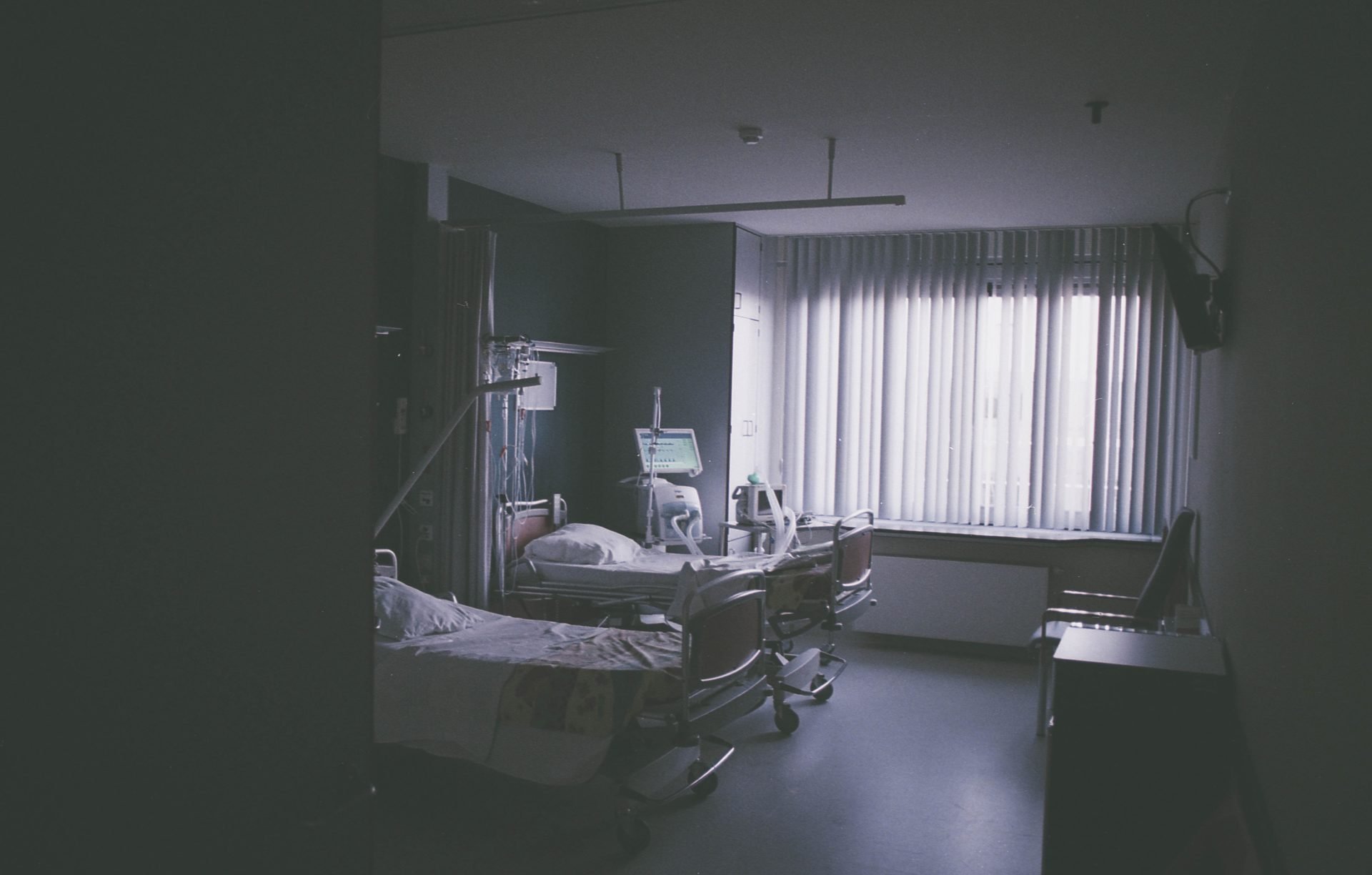 When I was 5 years old, the school told my mom that she should have me tested because I would be walking and then stop for no reason. I would then start walking again and have no remembrance of what happened. The doctor told my mom that I had epilepsy as a child and I never understood what that meant. What happened is that when people found out, they never treated me the same way again. It was like they were scared to be around me. I grew up trying not to let people know I had this disease because I was ashamed of who I was. Because of the epilepsy I had a hard time learning in school. They put me in special ed which made the kids make fun of me more. At one point the school told my mom I could not come to school because of my disease, but my mom told the school I was going anyways and she fought for me.

My mom loves the Lord and because of her telling me about the great love the Lord has for me I was saved as a small child. My heart hardened because I did not want this disease. I ran from the Lord but the Lord did not run from me. I grew up and had two failed marriages but gave me 3 boys that grew up to be handsome men today. I also now have 6 grandchildren. 25 years ago, Parkland Hospital did an EEG because I went 5 years without a seizure. The day of the EEG, the nurses asked me while the test was being done if I felt anything. I told them I did not and the nurses could not believe what they were seeing! The machine was telling them that I was having a seizure one right after another but I was laying there in peace and was not moving. The nurses asked me if they could show the results to the other doctors and nurses. God showed me right there that no weapon formed against me shall prosper.

God has been watching over me all my life, and now I am 55 years old and the doctors have done another EEG because I have not had a seizure in 15 years. The day of the test I had my mom, her friend, and the nurses pray for me before the test. In my heart I want to be healed but I know now that if it does not happen now God still will be watching over me. I will never stop asking God to heal me. I thank God for my mom and her unconditional love for me and that reminds me of how much more God loves me.