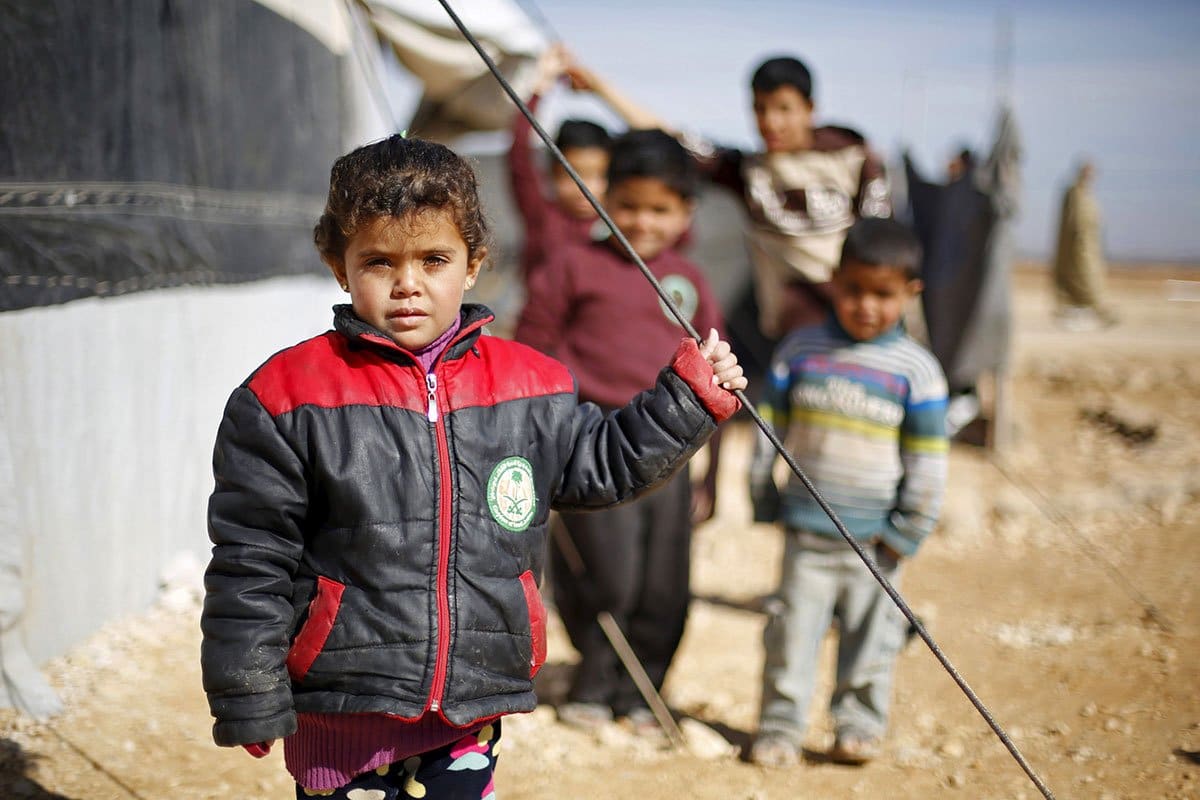 How You Treat the Powerless Defines Your Character

When I was a kid, I learned that bullying was one of life’s worst scourges. To pick on someone who was smaller, someone who was powerless was to express the worst of character.  I don’t know if my dad was thinking directly of Jesus’ teachings about “the least of these,” but when I started reading Jesus’ teachings, I immediately thought of kids in my schools who had been targeted because of weakness.

I remember an apology I had to deliver when I was in my late 20’s.  I hadn’t bullied, but my guilt was that I had the power to stop it and didn’t.  I visited the shop of a family whose son had been the target in my high school.  “I’m just as guilty because I never stopped it.  Can you ever forgive me?” I asked.  The man was so gracious with me.  To know what’s right and not speak against what’s wrong makes you a collaborator in the wrong.

Today, at our borders, children are being separated from their parents in an attempt to enforce immigration laws.  Taking care of children isn’t a political issue; it’s a biblical issue.  People often assume that if we know things here in our connected, modern culture, then the poor who are fleeing from terrible violence know it too.  That’s simply not the case.  Children don’t make those kinds of choices, yet they must bear the brunt of the choices made for them.  I agree with the scores of pediatricians, theologians, and child advocates around the country who warn that we simply cannot do this to little children.  Even if the conditions are ideal, every parent knows the trauma that a child experiences when they are “lost” from their parents for just minutes.  Amplify that by the separations that are occurring today and you have what pediatricians are predicting as “catastrophic effects” on those children.

Even under the best of intentions, the method matters, too.  As the body of Christ, as members of a nation that seeks to show compassion in desperate times, we must find a better way.  These children are truly powerless.  Long ago, I learned from the man I trusted most, “How you treat the powerless defines your character.”

What will God say about our character if this continues?