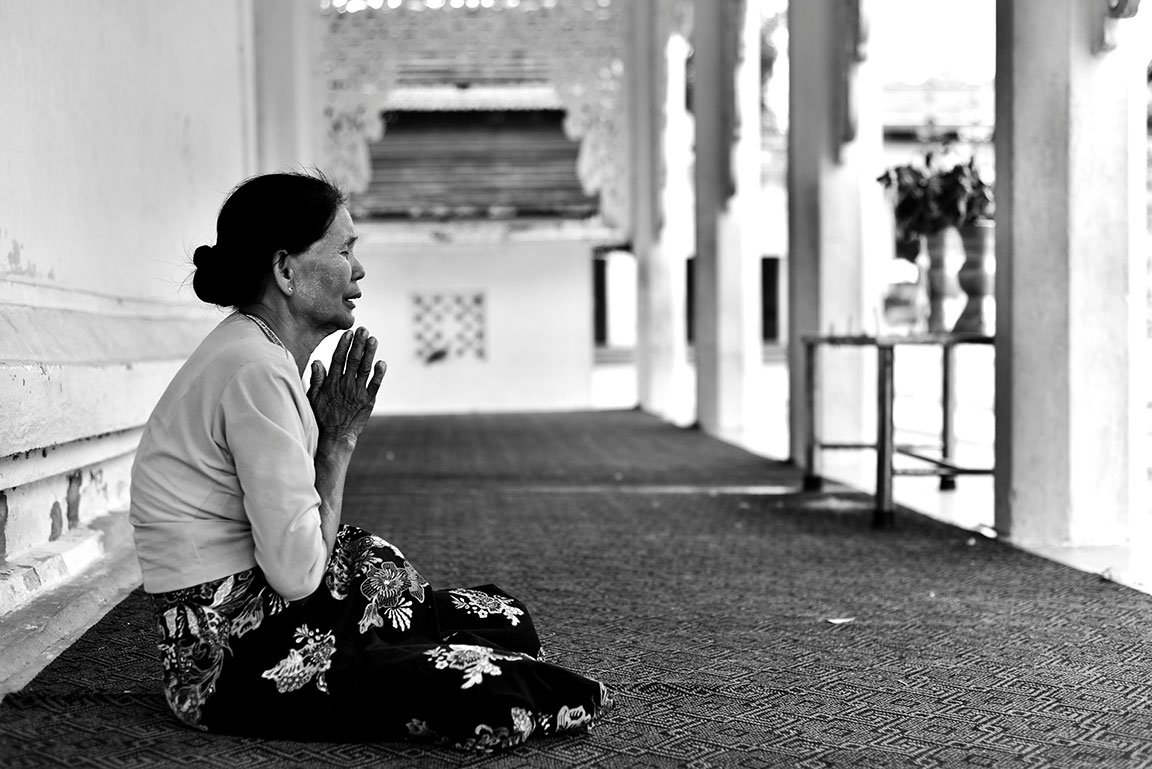 I was shocked when I saw Monday’s cover of the Dallas Morning News:  “Churches Targeted in Attacks.”  Several churches in the second largest city in Indonesia had been bombed by a family cell and ISIS was claiming responsibility.  I was shocked because this news is rarely public.  Persecution of Jesus-followers has expanded rapidly over the last few decades, but we rarely hear about it in public news.  You won’t hear about an Indian pastor who is beaten as he leaves a baptism of a new believer.  You typically won’t hear about a Christian who is burned out of his home, or one who is imprisoned without due process, or one who is mobbed because he/she dared to have a conversation about Christ in a public place.

Typically, these aren’t public activists who are marching against government regimes.  These are men and women who are just seeking to worship Jesus and follow His leadership in humble ways.  They are targeted for isolation, imprisonment, physical torture, and in some cases, execution.  In Indonesia this weekend, churches were attacked by suicide bombers in a coordinated effort by a family who involved their own children in the process.  One child, 8 years old, is hospitalized for the injuries sustained in those attacks.

This isn’t a loss of small privileges.  This kind of persecution is violent, life-altering hatred carried out upon innocent people who are worshiping peacefully, and it’s a persecution that is more wide-spread that most of us understand.

Will you join me in praying for the “persecuted church” around the world?