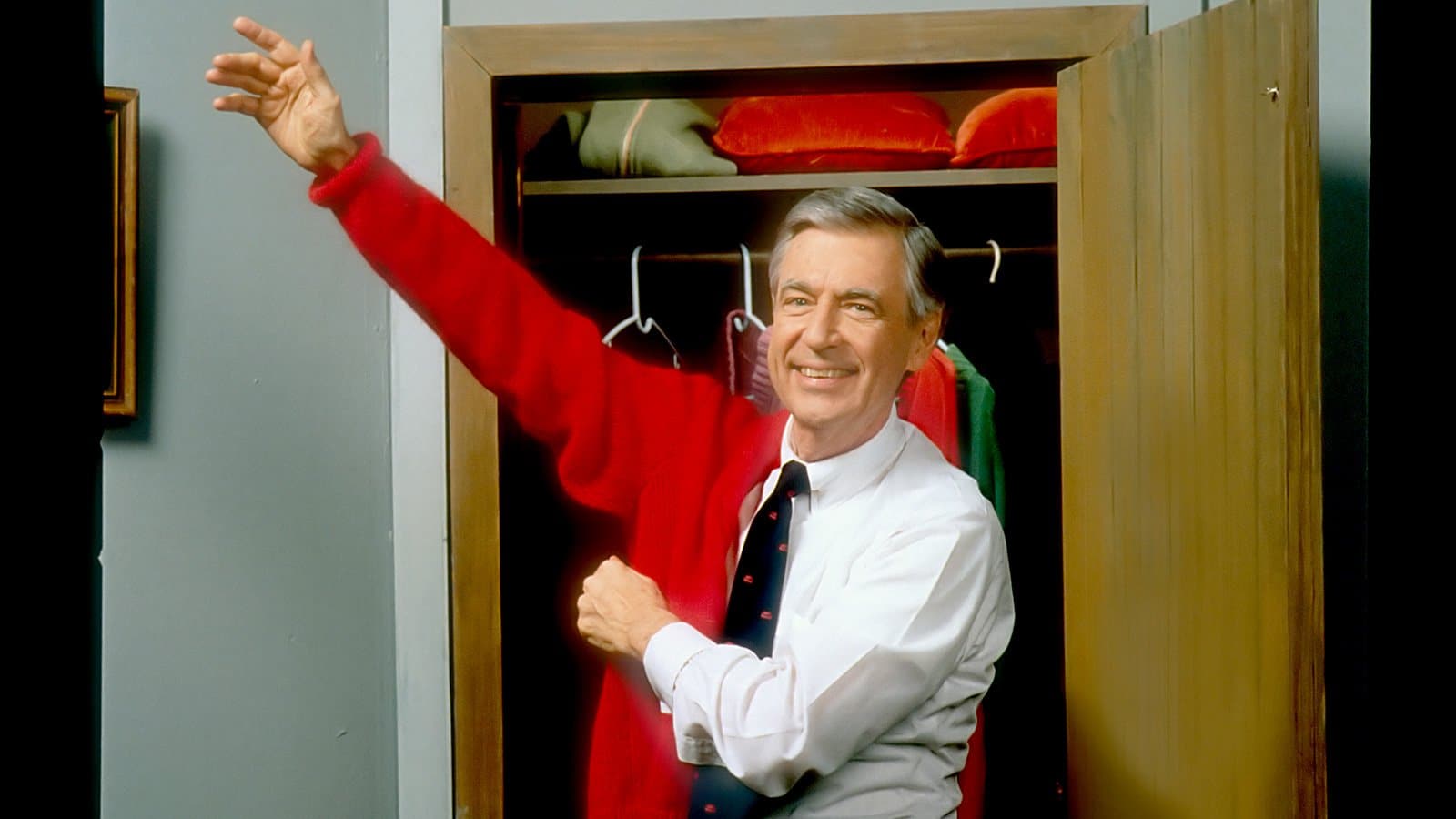 We saw Tom Hanks’ new movie about Mr. Rogers this weekend and we spent another couple of hours just talking about it. I remember several interviews and speeches that Fred Rogers made during my adult years, and I usually marveled at his tender way, his deliberate page, and his genuine compassion.

One scene of the movie replayed something I had seen several years ago in a small documentary piece. He had a special place in his heart for kids with physical disabilities and often spent time around filming, just giving kids his undivided attention. In the pace we usually use, that would have been a splash of minutes that could be counted in a single digit.

But Mr. Rogers’ pace was not like ours.  After a lifetime of being teased, misunderstood, left out, and in some cases, neglected, this one child was acting out before Mr. Rogers.  You could see that the parents were uncomfortable, even embarrassed by the antics of their child.  Essentially, he was holding Mr. Rogers and everyone else at bay with a repetitive, annoying physical display.  But unlike the way most people would respond, Mr. Rogers just looked at him steadily, taking in every detail, speaking gently to the child, waiting for the child to become exhausted from his defense.  After what seemed like hours (actually, it was in excess of one hour), the child lowered his defenses and grew quiet in the presence of Fred Rogers loving gaze and gentle voice.  And slowly, the child shuffled forward and melted into Mr. Rogers’ arms.  Why?  Because Mr. Rogers was willing to prove his interest by waiting patiently.

Compassion is not a hurried value.  It’s not a product to be sold.  It is gripping, consuming, and costly.  Mr. Rogers knew the secret–that every person on earth is made in the image of God and is precious.  So he spent his life TREATING AS PRECIOUS what God CREATED AS PRECIOUS.

So the next time you have someone waiting on your table, or disagreeing with you about a project, or struggling because of personal pain, or distracted by unmentionable stress, remember. . . and TREAT as precious that person that God CREATED as precious.