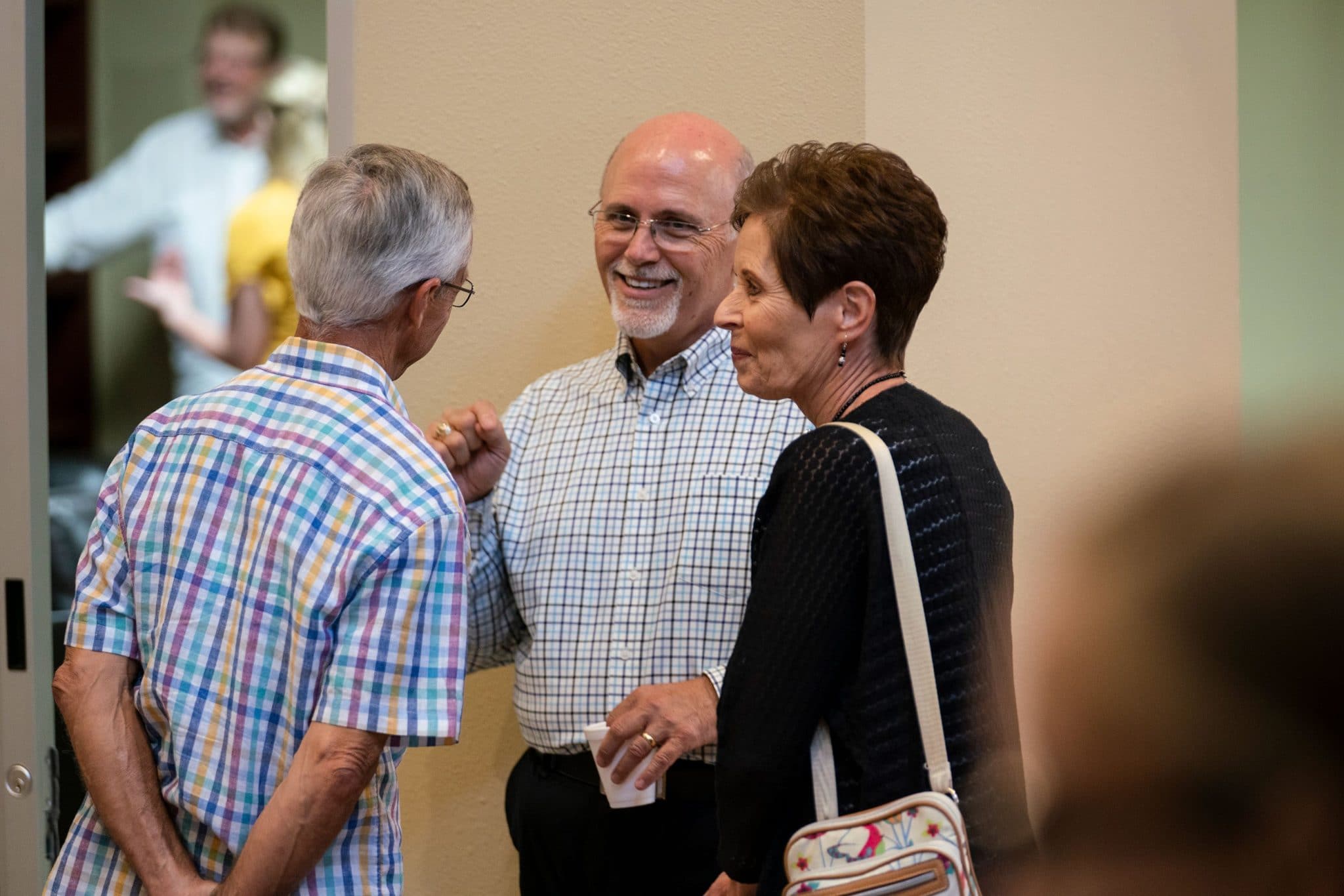 Something happened on Sunday. . .

I realize that it may sound strange or melodramatic.  Frankly, I don’t care.  I was standing in one of the services and we were passing the Lord’s Supper trays back and forth down the rows.  I always have had a habit of just watching people during that time, thinking of individual stories.  Years ago, I started with a few hundred brand new stories and tried to sort them from the other few hundred stories I had collected at my previous church.  The result was that they just washed past me.  But on Sunday, I was seeing so many expressions of God’s grace in families who had weathered crisis, or relationships that had been healed, or in a couple of teenagers whose birth I attended, or a woman who is facing her first Thanksgiving without her husband, or the man who had asked me to pray for a new job and he was celebrating the opportunity that had just opened up.  As I scanned the room, I didn’t just see faces; I saw stories.

And it was overwhelming to me.  I was grateful for what has happened and is happening.  It occurred to me, “Why don’t I stop to savor these stories more often?”  My own answer is that I don’t slow down enough to see them, to savor them, to celebrate them.  Maybe that’s what Thanksgiving is really about.  It’s an intentional effort to do that.  I’m convinced that Thanksgiving is the enemy of the Christmas retail industry.  Thanksgiving blunts our insatiable appetite for more.  So, advertisers start Christmas marketing even earlier and make a mad dash from the Halloween costume & candy trade to the Christmas rush, keeping Thanksgiving at bay as an “unprofitable” holiday.

But I don’t want to rush.  I didn’t want Sunday morning to end.  I wanted to savor these incredible grace stories in my mind for a few minutes more.  They were too important to short change with speed.  And I hope that you will be intentional around your home this Thanksgiving, to savor the graces you have experienced enough that you, too, find yourself a bit overwhelmed with thanks.