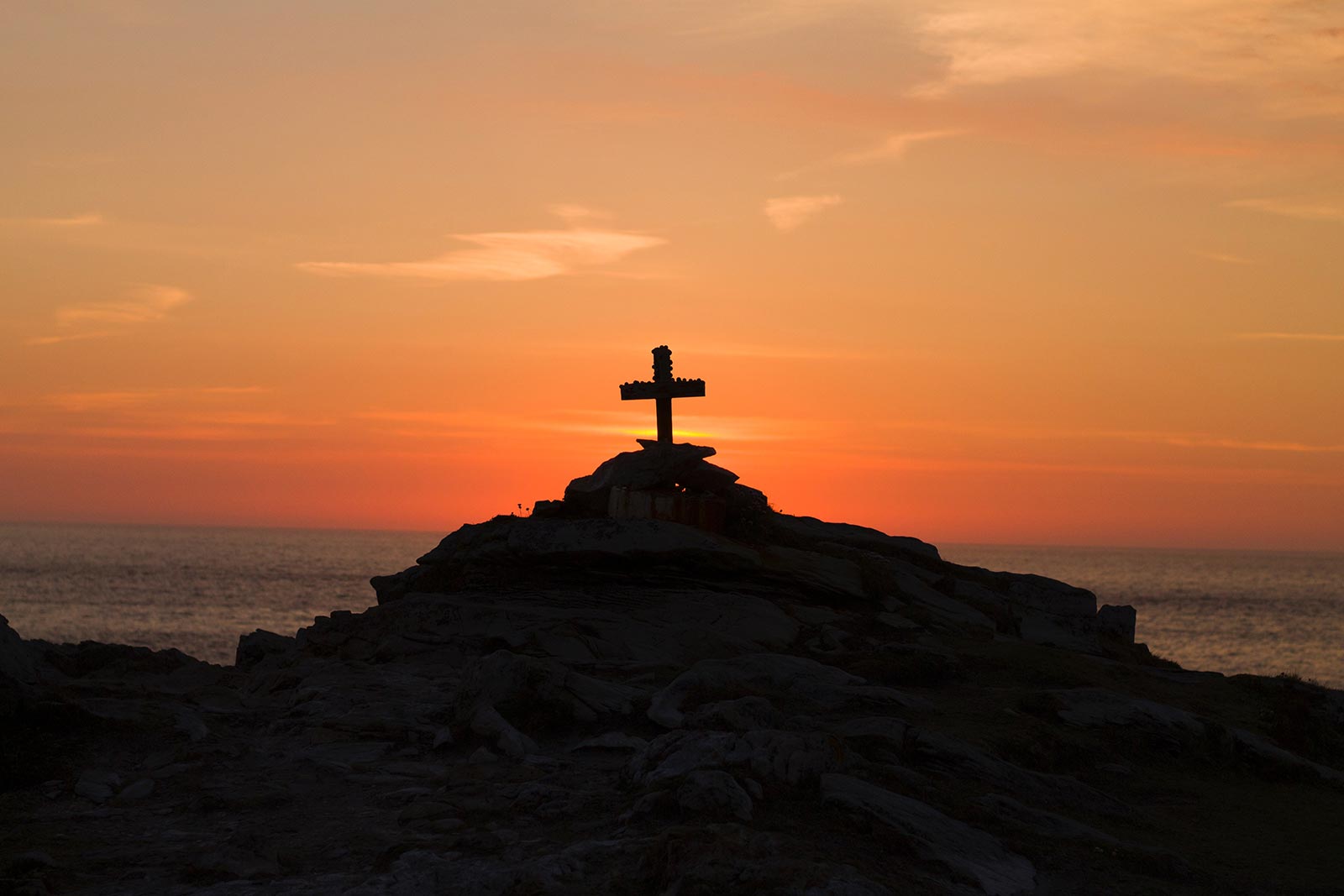 I don’t usually re-blog, but this is just too good. It’s a bit haunting, encouraging, probing. I hope it blesses you as it did me.

In my mind, Jesus dies over and over.

His first death is recorded in scripture. Everyone Jesus walked with believed He would be a war hero. He would free the Jews from the oppressive Romans. He never confirmed this, but they all wanted it so badly they believed it anyway. When He allowed Himself to be arrested, He shocked the people who praised Him as a conquering king just days earlier. When He died on that cross, their expectations died with Him. What else could they do but collapse into their own disappointment? He was not who they thought He was.

When He came back three days later, He still wasn’t who they thought He was. He was something different. He was someone better. Jesus rose again, but their idea of Him did not.

He disappoints me again and again.

I was four when I first met Him. I was baptized in my parents’ bathtub and I knew He loved me. After a few years, I’d internalized the gospel of prosperity and made Him my savior-genie. Eventually, I realized my parents were not going to be billionaires. He climbed onto the cross of my expectations and died right in front of me. I thought He was gone, but He came back as someone better.

When I was a teenager, I no longer believed He would wave magic wands and give me everything I wanted, so I subscribed to the gospel of work ethic, chugging away at school and church to win His approval. When I burned out, He spoke the word, “grace,” climbed onto the cross of my expectations, and died right in front of me. I thought he was gone, but He came back as someone better.

In my twenties, I lived by the gospel of destiny. With my lips, I said I wanted to love others, but in my heart, I wanted to be famous, and I tried to convince Him that I needed to be seen by multitudes in order to love. He said, “You are unique, but you are not special,” then He climbed onto the cross of my expectations and died right in front of me.

Whenever He dies, I wait for Him to return, and I tremble. This isn’t easy. You see, every time He dies and resurrects, He always asks me to die too. Every time He is crucified, He comes back and tells me I built a false self around my expectations of Him. He comes back, shows me the holes I tore in His hands and says, “Now it’s your turn.”

As much as I would love for this cup to pass from me, I can’t keep living in this world I created … a world where He is chained to my desires and I understand everything about Him … a world where I am god. I often pay lip-service to infinity, but unless I wrestle with things I can never understand, I will not feel the reality that He is beyond me. I will sing that He is greater, I will think I believe it, but I will not live it.

When I receive an expanded view of Him, I must not call it permanent. Eventually, that view will grow old, shrink around me, and suffocate me. Yesterday’s horizon will become tomorrow’s Calvary, where we will both take up our crosses and be crucified yet again.

I will never “arrive.” Any hope of “arriving” is incompatible with an infinitely knowable God. To fake an arrival is to choose stagnation over exploration, law over relationship, death over life. I am a smaller infinity, only satisfied when I am in motion, exploring and loving the Infinity.

But this adventure requires a constant cycle of deaths: first His, then mine. It’s always difficult, but He always leads the way. Every time we do this, He comes back better than I remember or dream He could be, then He brings me back, better than I ever thought I could be. We are a pair of phoenixes, He and I, rising from the ashes, circling ever upward.