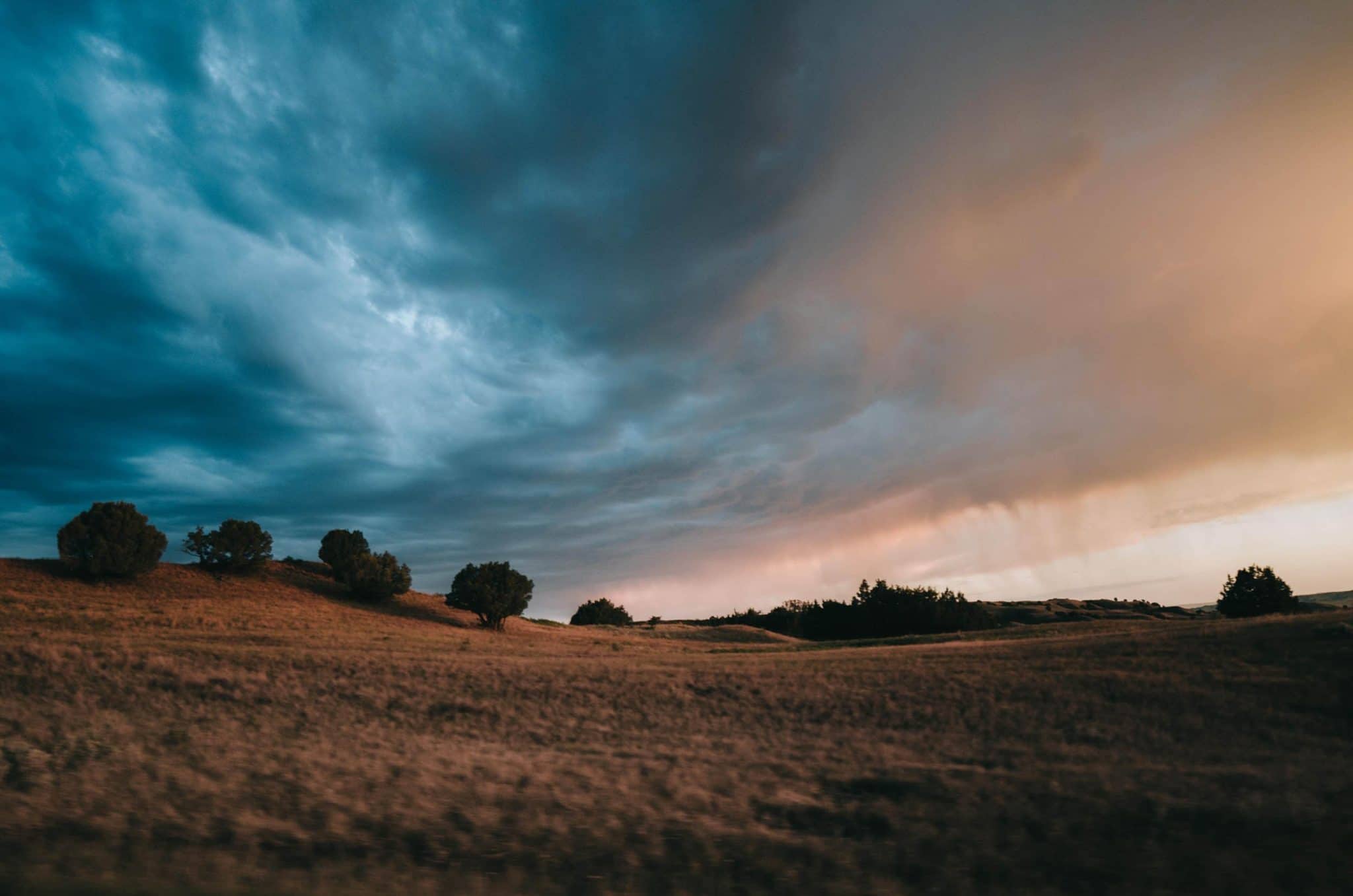 People trump stuff every time. Our stuff will decay and degrade, but people are eternal. It’s easy to forget that in a world that tells us every day, “More is better.” I knew that in my mind, but a few years ago that became crystal clear.

Our family had a ranch in central Texas.  My grandparents moved to that land in 1940 and stayed there until they died.  My own nuclear family lived in several towns as I was growing up, but that ranch became home base for us.  At its peak of almost 500 acres, it had rolling hills of pasture for cattle and sheep, hilltop pens for the thousands of Swift Butterball turkeys that my grandfather raised, and thick timber where we hunted every year.  Some of my fondest summer days were spent on that ranch, sticking to my grandfather like glue as we fed animals, mended fences, and found a little time to fish the three ponds that anchored the individual parcels of land.

I attended a university that was only 70 minutes from that ranch, so even in those years I made quick trips to see my grandparents and savor that land.  Wherever I lived, I returned to that ranch as my safe haven, my home base.  I can’t imagine childhood without those memories and adventures in the woods.

A few years ago, we reached a new reality that I didn’t like at all.  Both of my grandparents were gone, my mom was gone, and the uncle who had been the caretaker of that land died.  I officiated every one of those funerals, and when they died, my sister and I inherited half of that ranch.  But in the subsequent months, every time I visited that ranch, I gained nothing but sorrow.  As I eulogized at the last funeral, I said something that had become crystal clear to me:  “Without the people we love, we come to the sad conclusion:  the ranch without the people is no more than empty dirt.”  Joy is found in the relationships!

That reality has taken deep root in me.  I find myself savoring relationships more, savoring conversations and affections, knowing that life really is fleeting, and stuff is just stuff.  It doesn’t take the place of the people that matter.  People are ETERNAL.  And that means that whatever we do that invests in people becomes an investment in eternity–ours and theirs.

So, friends, in the busyness of your life, how are you investing in eternity?  Perhaps our question should change from “Are you living well?” to “Are you LOVING well?”