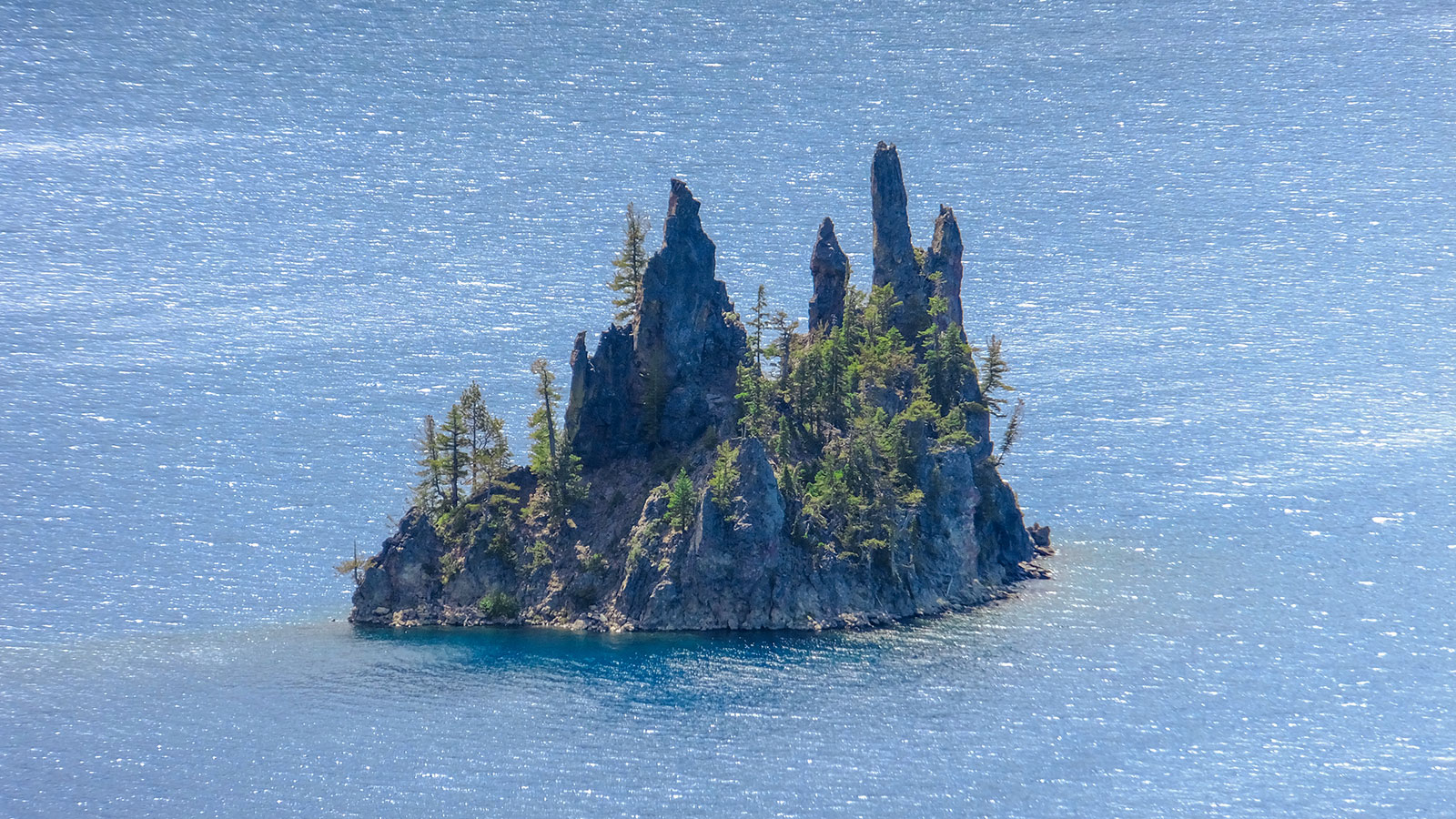 Seeking with All Your Heart

A few years ago, we visited Crater Lake in central Oregon. It’s touted as the deepest lake in North America, and the water is so brilliantly blue, that it doesn’t look real. The lake fills a crater from a massive volcano that erupted long ago, supplied by the snow that blankets the area each winter. It’s actually a volcano within a volcano, but the volcano within is seen as an island.

I was taking pictures of a structure known as the “Phantom Ship” because the shape looks like the profile of an old sailing ship. I saw it from across the lake, but then we started making our way to different viewpoints around the rim, and I was looking for it. The zoom lens on my camera produced a 20x magnification, and when I zoomed in on the structure, I saw things I had not recognized in all the other sightings.

I discovered caves, individual peak features, and trees, but among those trees was one particular tree that looked as if it were growing sideways from a rock. The longer I gazed at it, the more I saw. I was mesmerized by it.

Centuries ago, Israel had taken the Lord for granted. They banked on His blessing, but they rarely allowed that blessing to have an impact on their lives. Superficial religion had replaced genuine worship and fellowship with the Lord. So God sent prophet after prophet to call them back to Himself. They ignored those prophets. So finally, they faced the pain of their rebellion when they were captured and carried off into exile. God raised up Jeremiah to convey His message.

He told them to build homes and expect to stay in captivity for some time. But He also encouraged them with the opportunity to seek Him again. But he said this: You will seek me and find me when you seek me WITH ALL YOUR HEARTS. Just as I had to come to a standstill and focus my attention deeper and deeper to see the detail of that volcanic island, we must still our hearts and determine to KNOW JESUS in a deep and intimate way. If that sounds strange, think of it this way. Most of us men get to know our wives during dating time because we look deeper and deeper into their lives and realize that we long for them. We “find” them when we “seek” them wholeheartedly. God tells us HE is worth seeking, but we must seek Him with our WHOLE hearts.

So the question is this: Do you want to settle for a glance that will not satisfy, or do you want to look and seek deeply to see the riches of God’s love for you? 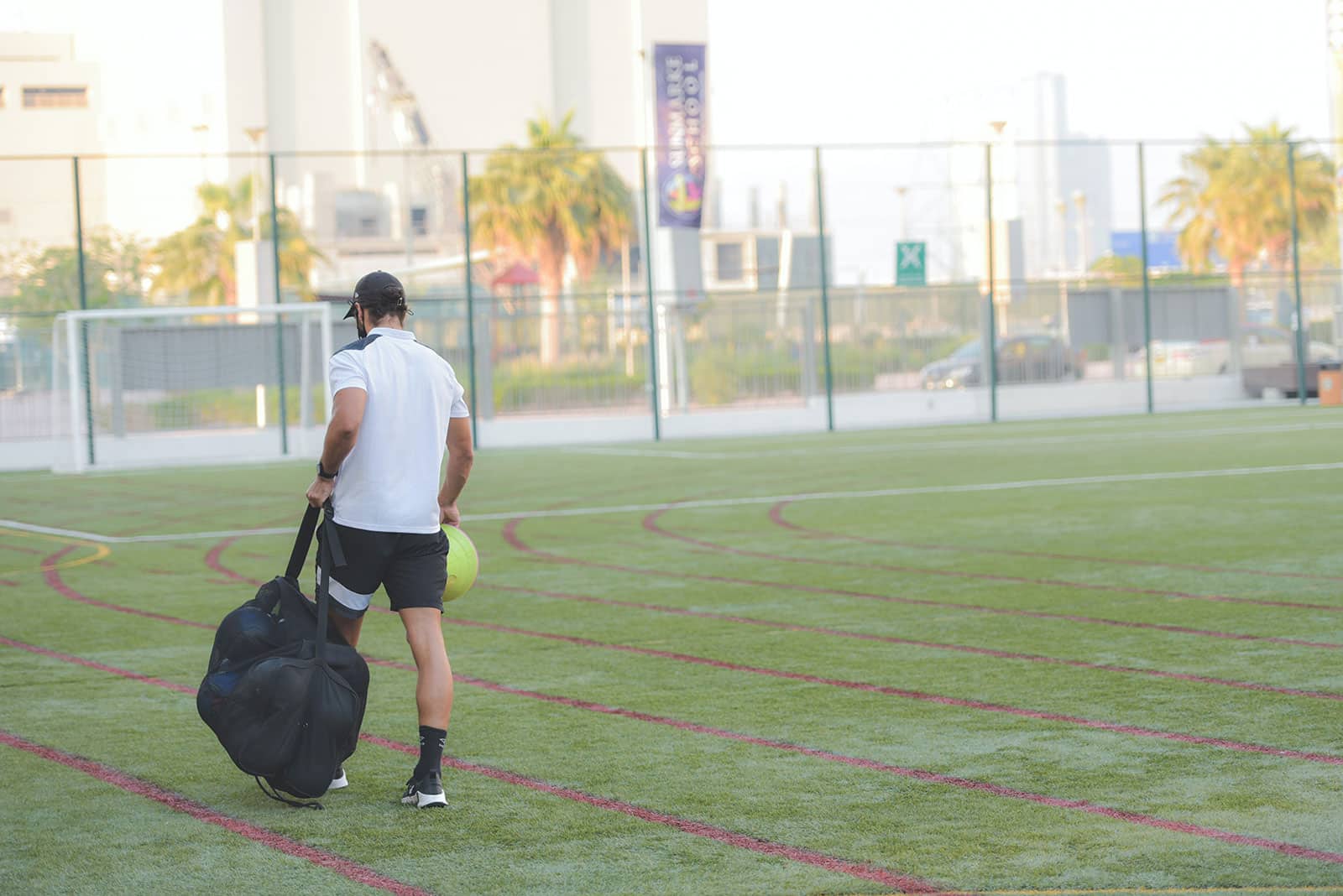 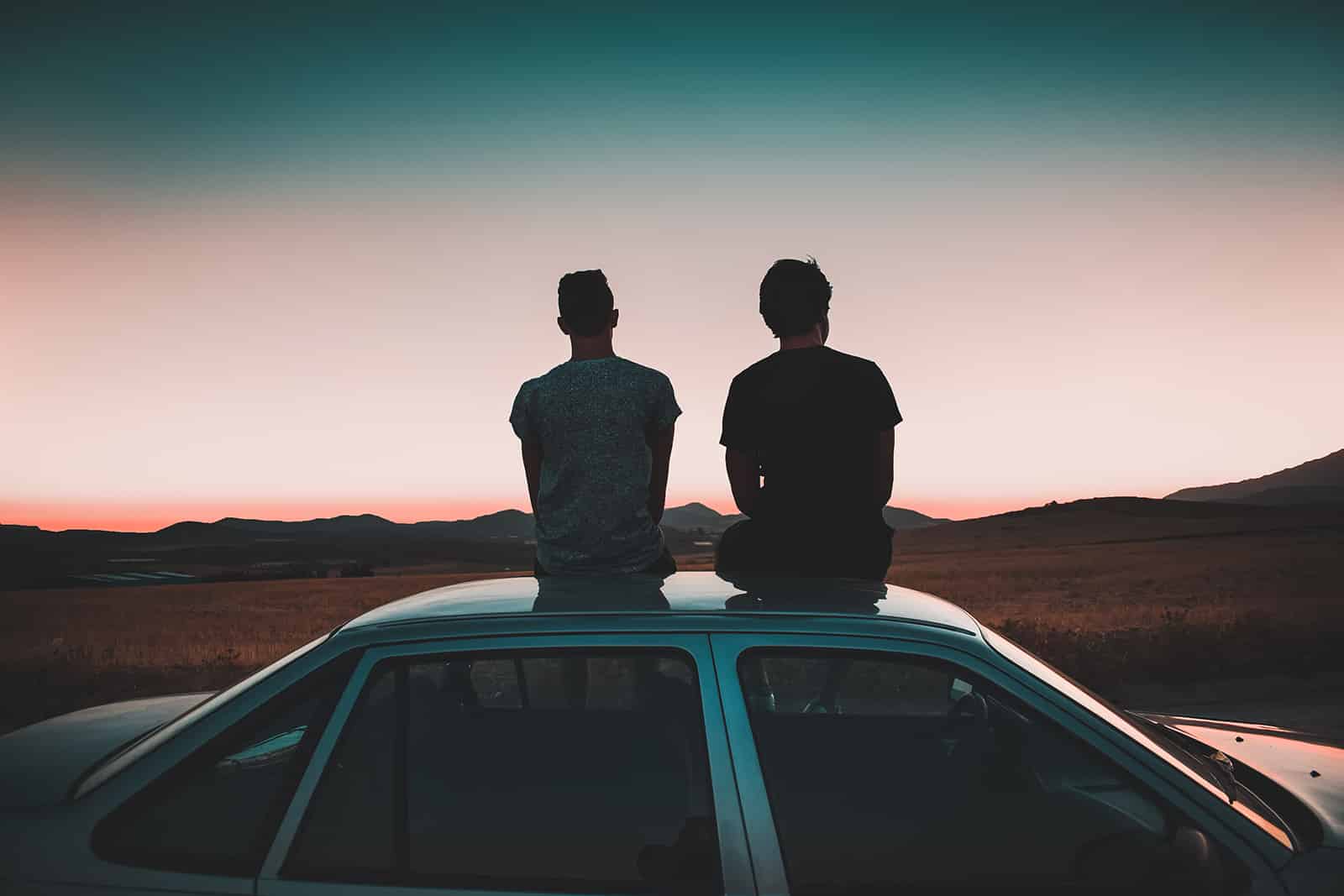 If It Isn’t Mine, Does it Matter? 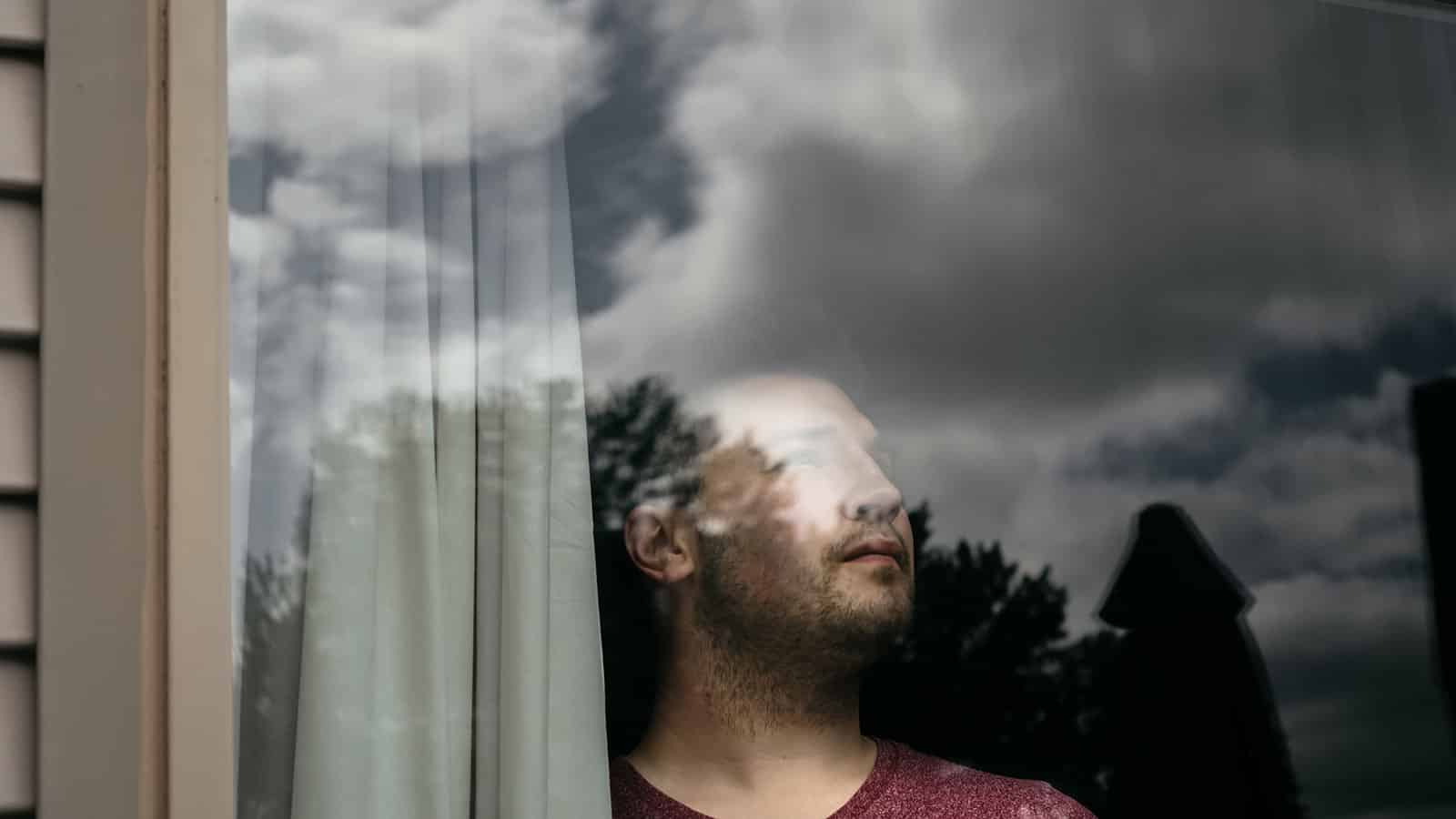 Looking for the Truth 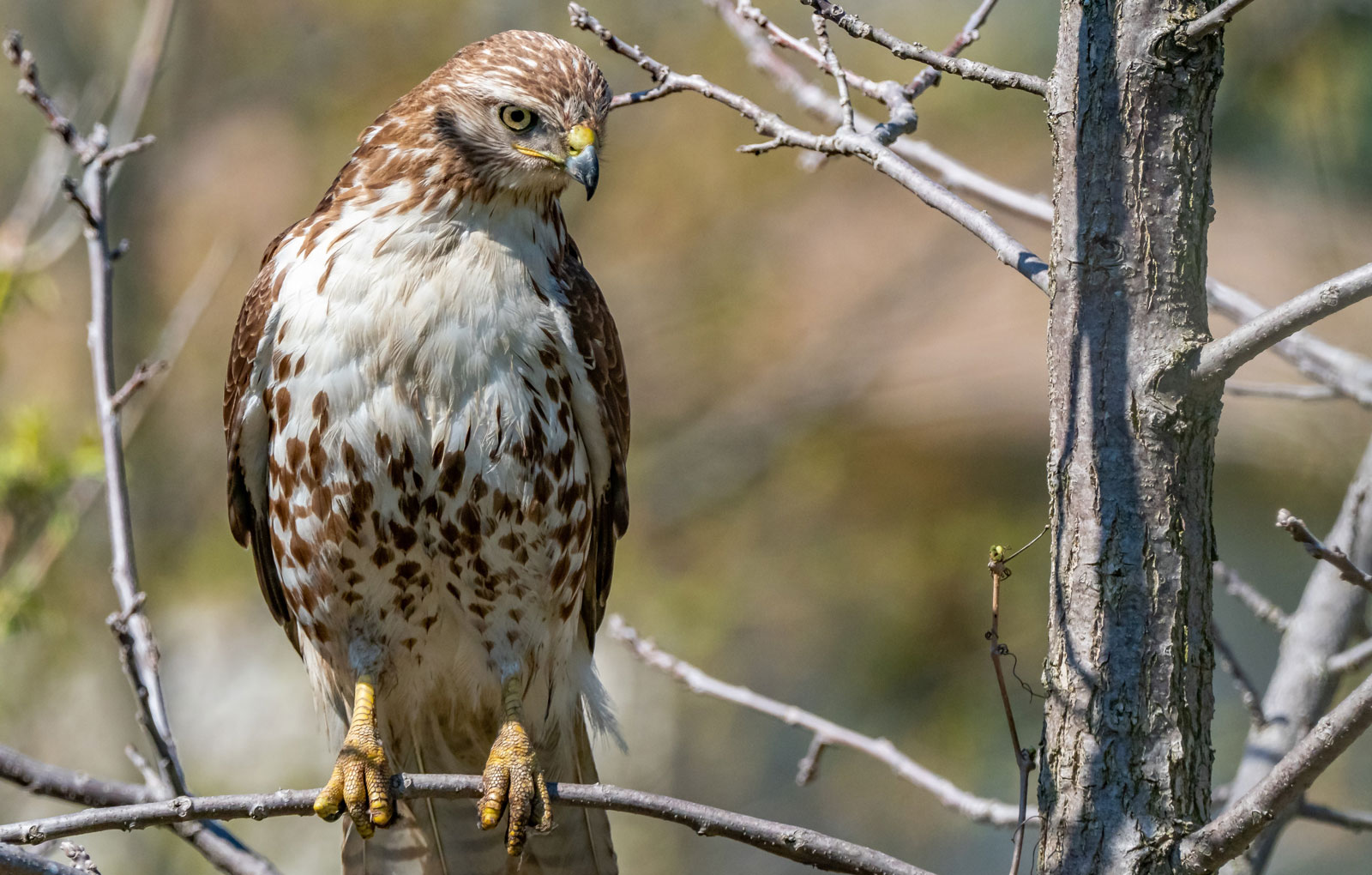 That Screech May Be Deliverance in Disguise