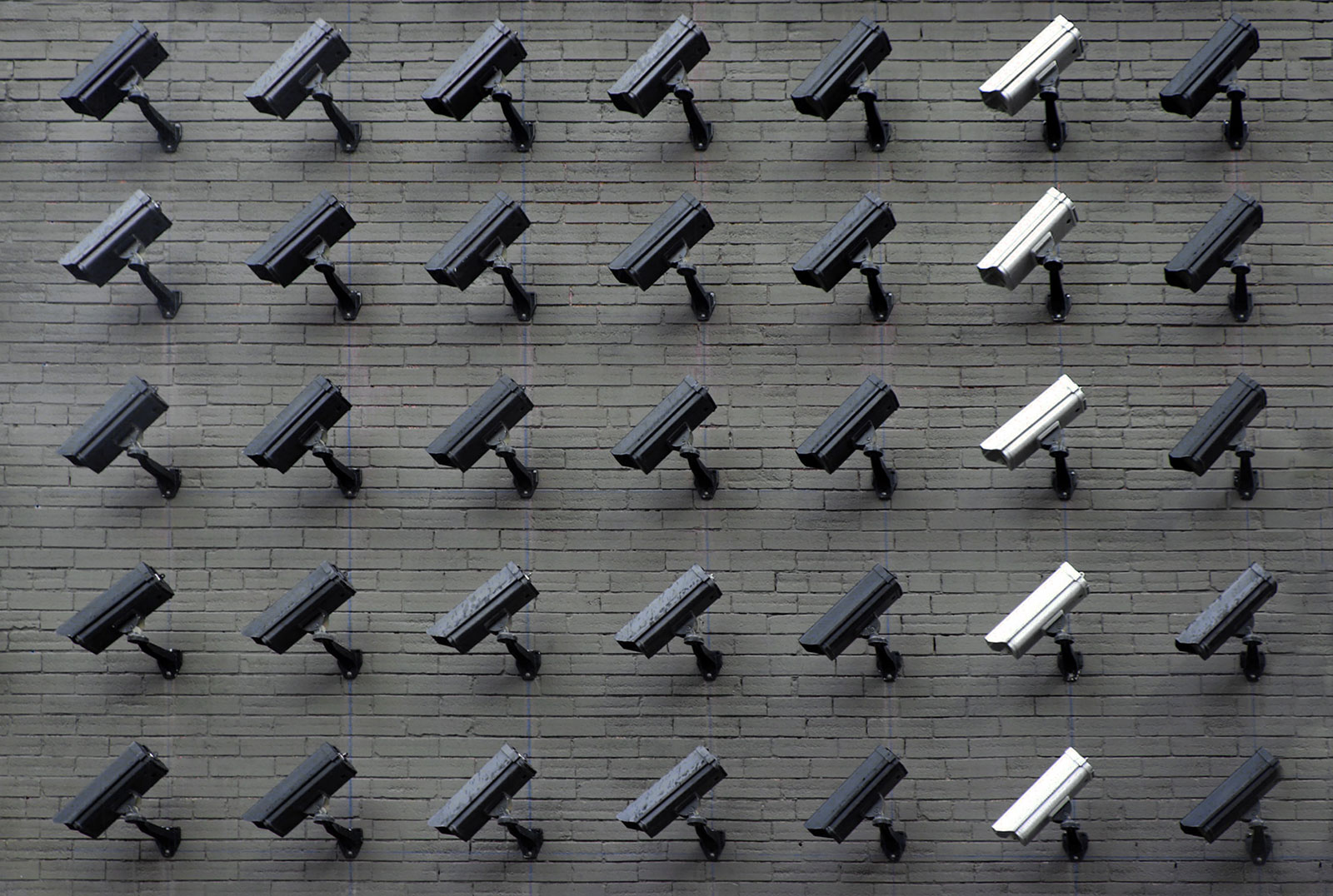 “Someone is ALWAYS Watching”

The “Oceans” franchise has churned out several hit movies through the years, but one particular movie always stands out to me. In the second movie, Julia Roberts plays the divorced wife of George Clooney. She’s built a new life with a Las Vegas casino owner who prides himself on saying “Someone is always watching” in his hotels.

Then, the owner, played by Andy Garcia, shows his true colors of betrayal and they’re there to be recorded, later heard and seen by Julia Roberts’ character. She decides to leave him over the betrayal and as she leaves, she reminds Garcia venomously, “You, of all people, should know, ‘someone’s always watching.'”

Theologically, we know that God sees everything. And sometimes we want Him to act in a way we think is just. At other times, we’re the ones who are being watched and we want to hide from His gaze.  If you knew today that every single move you made in your home, every conversation you had with your family, every choice you made in secret was going to be displayed on the big screen in Times Square or Victory Plaza, would it change your choices?

Friends, we all live before an audience of One.  He sees it all.  That One loves us more than we understand, sees our flaws more clearly than we desire, and has gone farther to redeem us than we can grasp.  Will you live FOR that one?  Will you live and love for His audience, for His pleasure, and for His honor?  Will that change what you choose and will your whole life be redeemed by His loving and just gaze?