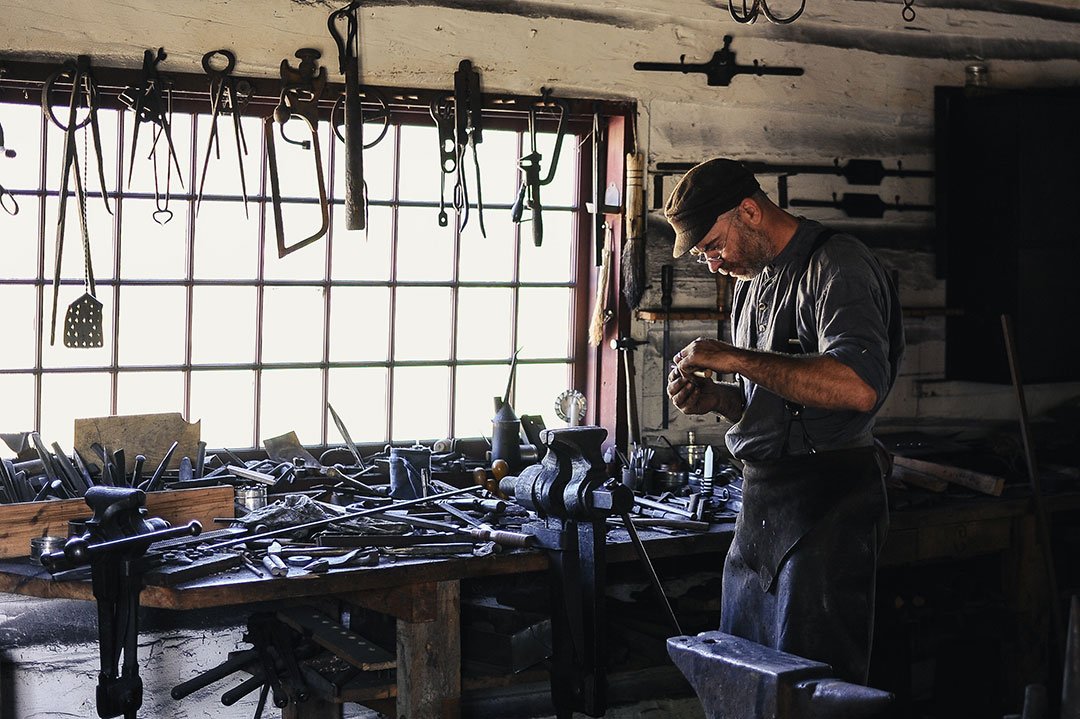 While I have been preparing this “Reimagining Work” series, I have had a dozen revealing conversations with people about what they think of work and how work makes them feel.  One of these conversations uncovered one of the greatest myths we promote in America:  “You can do/be anything you truly want to be.”  Many professional athletes (who are an exponential fraction of all athletes who play their sport at all) believe that.  Celebrities often say that.  So, children grow up hearing it and even parents reinforce it.

“You’re only 80 lbs and 10 years old, but you can be a professional football player someday,” we say.  Then the kid watches his peers go through growth spurts while his body lags behind.  One day he looks around and sees that even his own high school team doesn’t afford him a chance to play.  Good intentions and dreams do not have the ability to trump genetic patterns of small stature and limited speed.

When that same kind of thinking gets applied to a host of careers, the kids who have believed that dream are crushed when reality sets in.  I know.  I watched the students with great hearts who only mustered 3.5 gpa’s try to apply to schools who didn’t even open their applications with less than a 3.8.  I watched as some rallied to other callings while others cratered and felt betrayed.  They would have been fine if someone hadn’t convinced them that every dream is reachable if they try hard enough.

So, let’s rewrite this myth into something TRUE:  “You have a vast array of choices ahead of you.  God has gifted you and wired you for something important.  Let’s try to discover what that is!”  It’s still hopeful encouragement.  It’s still an adventure of discovery.  It’s just not an empty promise that sets a kid up for betrayal and disillusionment.

God made one of my friends with an uncanny knack for working with his hands and understanding virtually everything mechanical.  To another friend God gave a real gift for seeing beauty and capturing it on a canvas.  Another friend hasn’t a single artistic bone in his body, but he can calculate and analyze numbers and formulas that protect whole neighborhoods from flood and disaster.  They each make a difference, and they recognized their gifts and talents and pursued work in line with them.

Friends, let’s replace the myth with the great news of the New Testament:  God has a plan for us and has gifted each of us for a future that honors Him and helps our world.  That’s a plan worth pursuing!