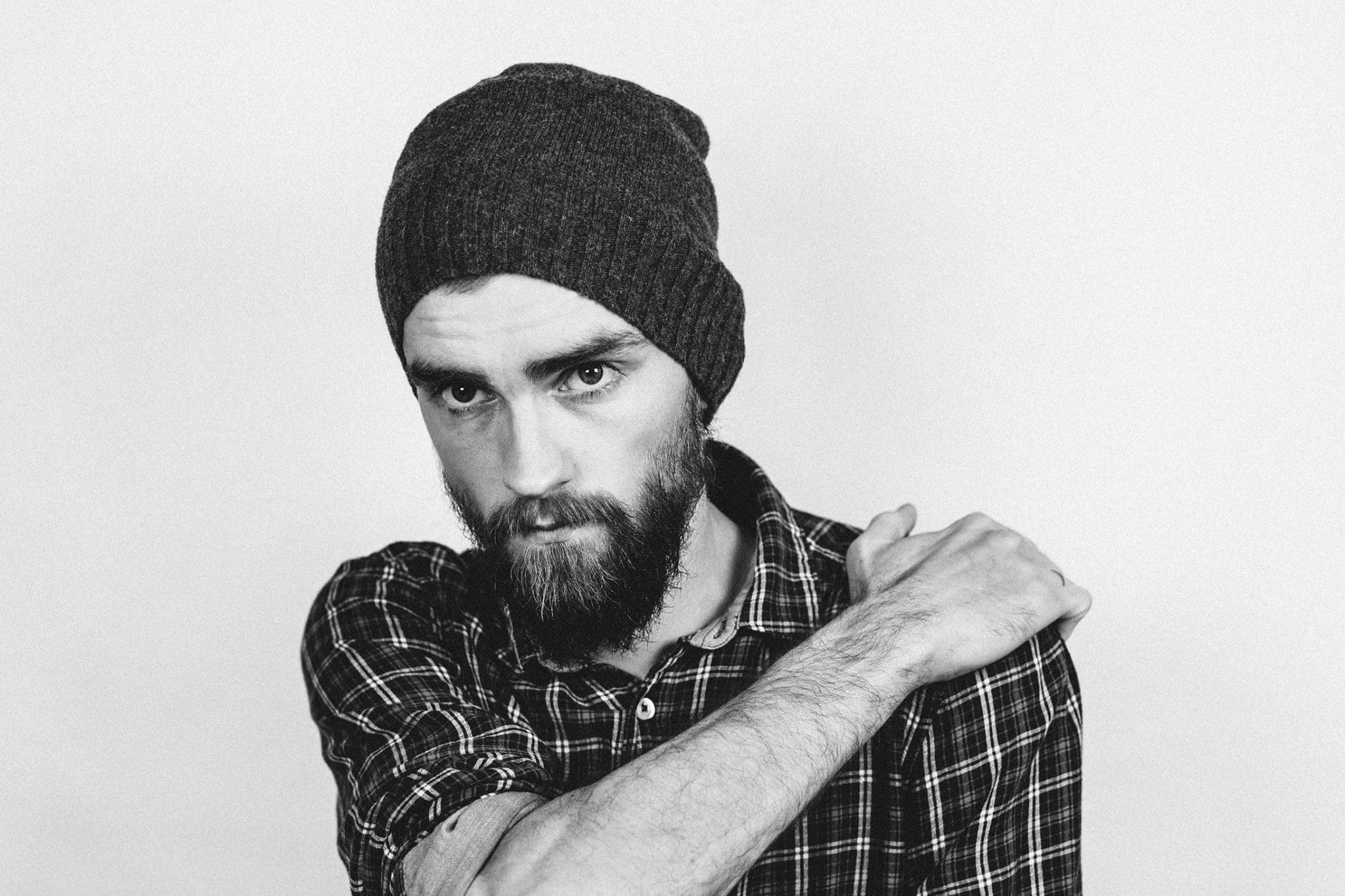 The Deeper Reaches of Conscience

Some people really don’t want to have a conscience.  It’s as if they have a switch in their brain or their soul and they intentionally dull their senses toward right and wrong because they just don’t want to deal with it.  They give themselves to a boundary-less life.  Theologically, you read that God actually gave them over to their own pursuits because they had already rebelled against Him and His love.

Others have a conscience, but they create a filter for things so that only the gravest of problems, sins, or moral missteps register.  That’s what I think most believers try to do.  We really don’t want to deal with what’s wrong or do the more difficult work of confronting the roots of problems in our lives.  In fact, as we see the missteps of others, we actually become more desensitized.

C.S. Lewis wrote an insightful fiction entitled “The Screwtape Letters.”  It was about a chief demon named Screwtape and his apprentice, Wormwood.  The book takes you on a journey of Screwtape’s training.  At one point he discovers that Wormwood has failed to tempt a man adequately and the man’s conscience has stopped him from pursuing the temptation.  Screwtape encourages his young apprentice that hope is not lost.  He can still snag the unsuspecting human.  He tells him that if the man catches himself in the temptation and resists, then Wormwood can plant a thought of PRIDE in the man.  “Make him proud that he recognized the sin.”  The point of the chapter is simply this:  sin seeks to dig deeper than we ever imagined, and its roots grow into the deeper reaches where few of us dare to examine.

It takes work to confront the deeper reaches.  It takes work to examine our own hearts.  We’ll gladly examine OTHERS’ hearts, but our own are much more mysterious and protected.  That’s why I think that David’s psalm is so powerful for us as we seek to live and love like Jesus.  He prays this in Psalm 139:

Search me, O God, and know my heart;
test me and know my anxious thoughts.
Point out anything in me that offends you,
and lead me along the path of everlasting life.

Are you willing to plumb the deeper reaches of your conscience and invite Jesus’ gaze to visit and cleanse there?