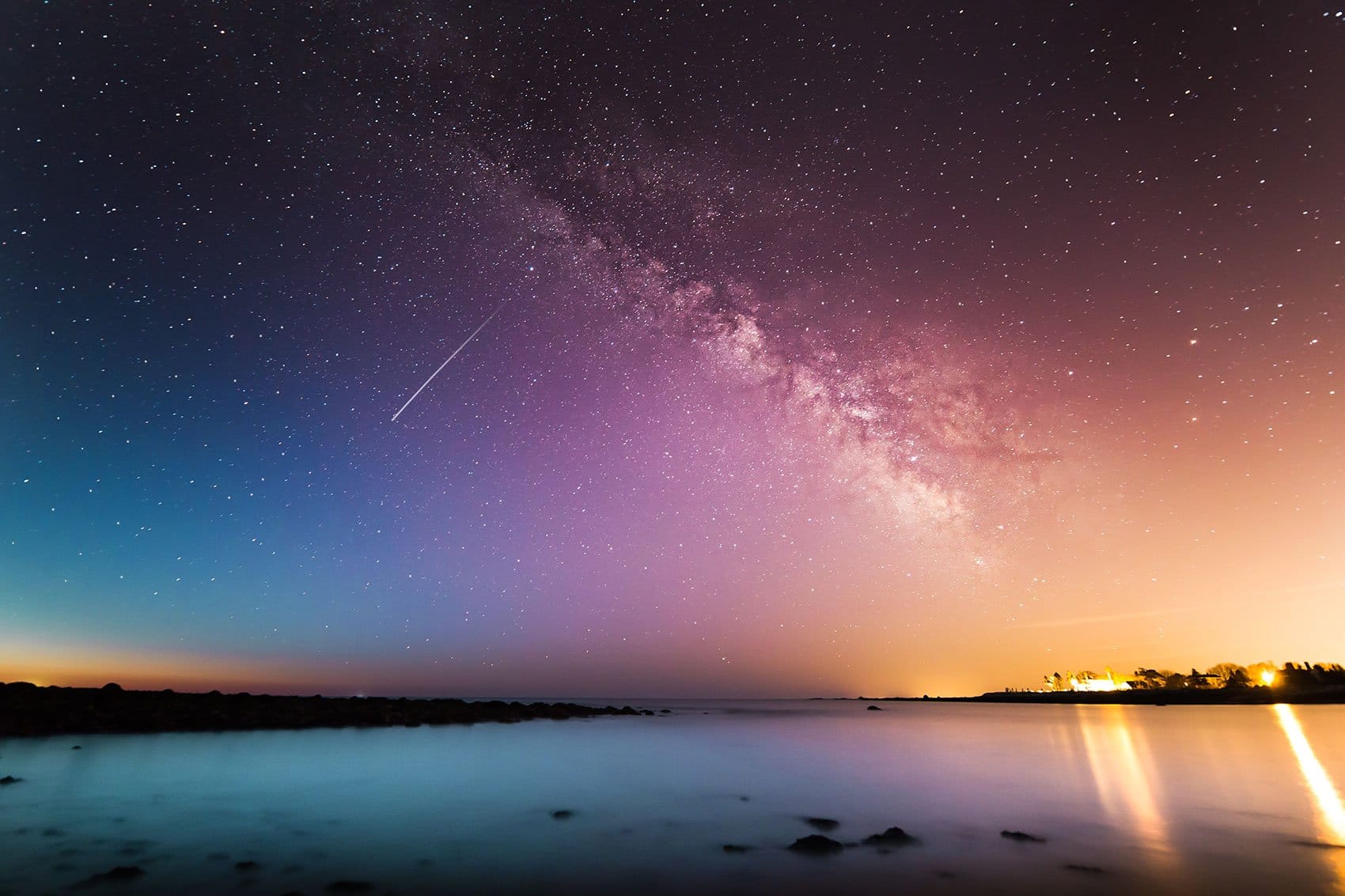 The Innkeeper of Christmas

He was just doing his job.  He hadn’t asked for the flood of travelers who had begged for room.  The crowds had been building for tax day and he knew that every person at the door had made their hasty preparations to travel because they really had no choice.  You didn’t tell this government “no.”  So, when all the rooms were occupied, he had no choice but to turn people away.  His pocket was flush with cash, his rooms were full, and very soon his inn would be empty again and he would be wishing that he had been able to house more travelers on this night.

But one couple was different.  The woman was staggering with contractions, wearing the weariness of the trip and the delivery that too near for delay.  She needed shelter for the baby but he couldn’t wake his existing customers and ask them to leave.  When he described the situation to the desperate man, he said he was willing to take anything that would give his wife a place to deliver the baby.  Expecting to insult the man, he offered the stable, but the man was happy to take it, so he had shown his new guests to the back of the inn, to the small nook among the sheep and donkeys that had been housed there.  The woman could walk no further, so he ran for fresh water and some clean cloaks so they could wrap the newborn when it came. With that, he had returned to his comfortable bed, leaving them to face the task alone.

Regret is a strange thing.  You can be paralyzed by it or your determination can be activated by it.  In the days ahead, he wished so many times for the chance to relive that night, to make different choices, to crystalize his compassion into action.  As that night wore on, he heard the woman’s efforts through his window; he heard the newborn’s cry when it arrived.  He had left them to face this alone, but they were not alone for long.  He heard murmuring voices later that night.  Laughter, congratulations, and wonder spilled through his window, so he arose to see if people where harassing this couple.

What he saw instead was a group of shepherds, kneeling before the couple and the baby.  They looked more like proud uncles who had just welcomed a new nephew, but their awe was palpable.  He asked them why there were there.  By the time they finished their account, he was shaking.  They weren’t drunk, they certainly weren’t dreaming.  (No group of people have simultaneous and identical dreams!)  They talked about angels, and how wonderful it was to be welcomed to the stable, and as they began to drift toward the edge of town, they were telling everyone they saw about what they experienced.

As they disappeared into the hills, the innkeeper returned to the stable.  After a busy night, in spite of the sleep that his body demanded, he returned to the couple and considered all the things that the shepherds had said.  This child had come to his inn, and as his life unfolded into the future, he would discover that this child had actually invaded his heart.  He would never be the same after this night.