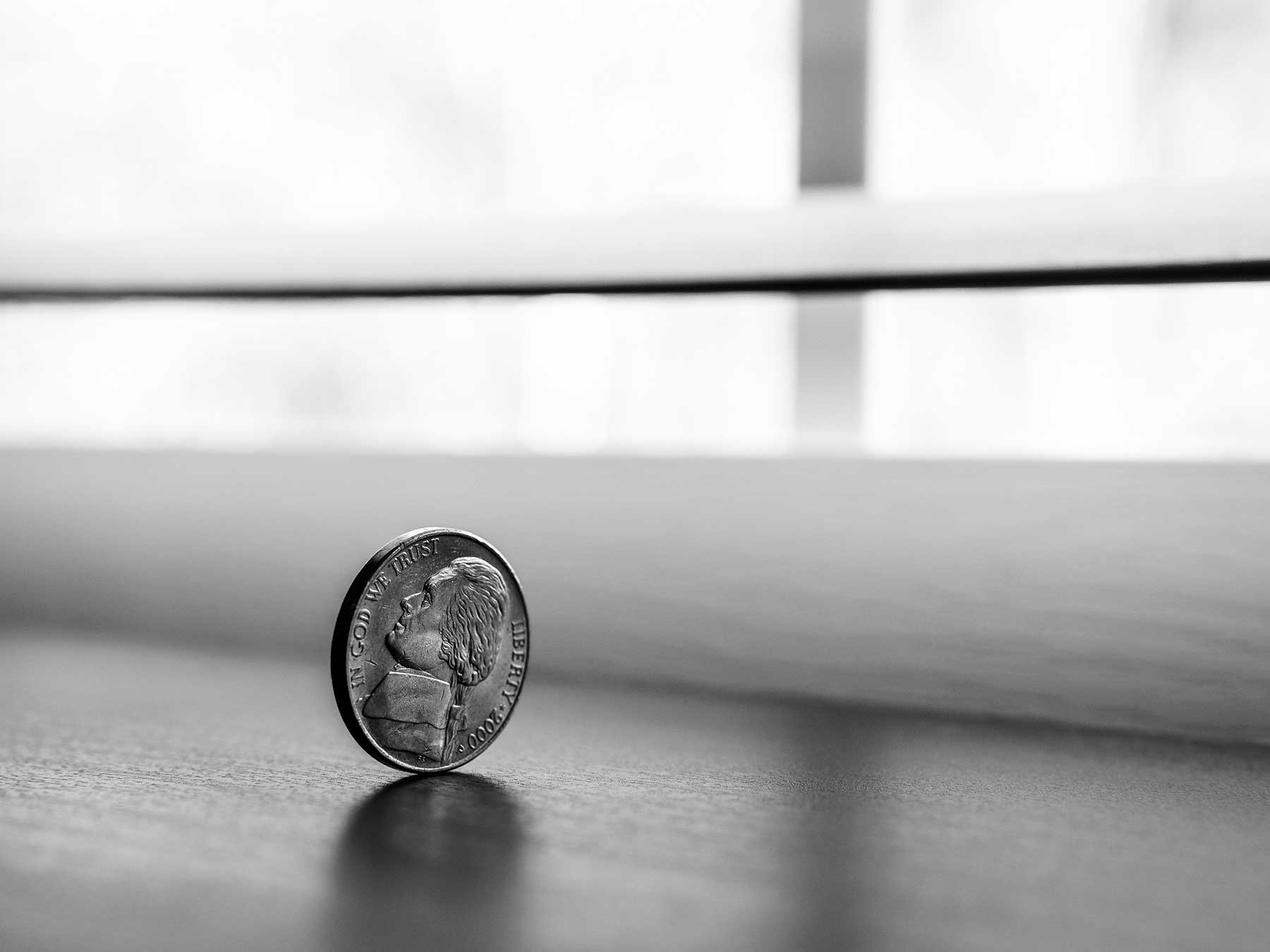 Two Sides of a Coin

Every week someone hands me change. I see quarters and nickels most often and they remind me of a simple, but important truth.  Whether it’s “heads” or “tails,” the coin carries the same value and power to purchase goods.  A quarter that shows George Washington’s profile is the same that is flipped over and showing a state or an eagle (depending on the minting date).  We accept both as representing the 25 cents of its worth.

The Old Testament prophets painted a “two-sided coin” of God’s character.  One of my seminary professors once described the prophets’ writing in this way.

But which will you allow to draw you near to God?  Will you only draw near when He is the benefactor of blessing?  Or will you draw near when you know you need His discipline?

I raised two sons and I know this to be true:  I loved them just as much when I disciplined them as when I rewarded them.  I had decided when they were born that I would love them; it was never a question.  But I refused to leave them fatherless as they were learning about life, so I disciplined them.  AND I refused to leave them uncertain and insecure about my love, so I gave them my time, attention, and affection.  Which was the better expression of my love?

God loves us with both, and in Jesus Christ, both were expressed fully and perfectly.  We can draw near to Him–in the best of times and the worst–because He has proven His love for us.