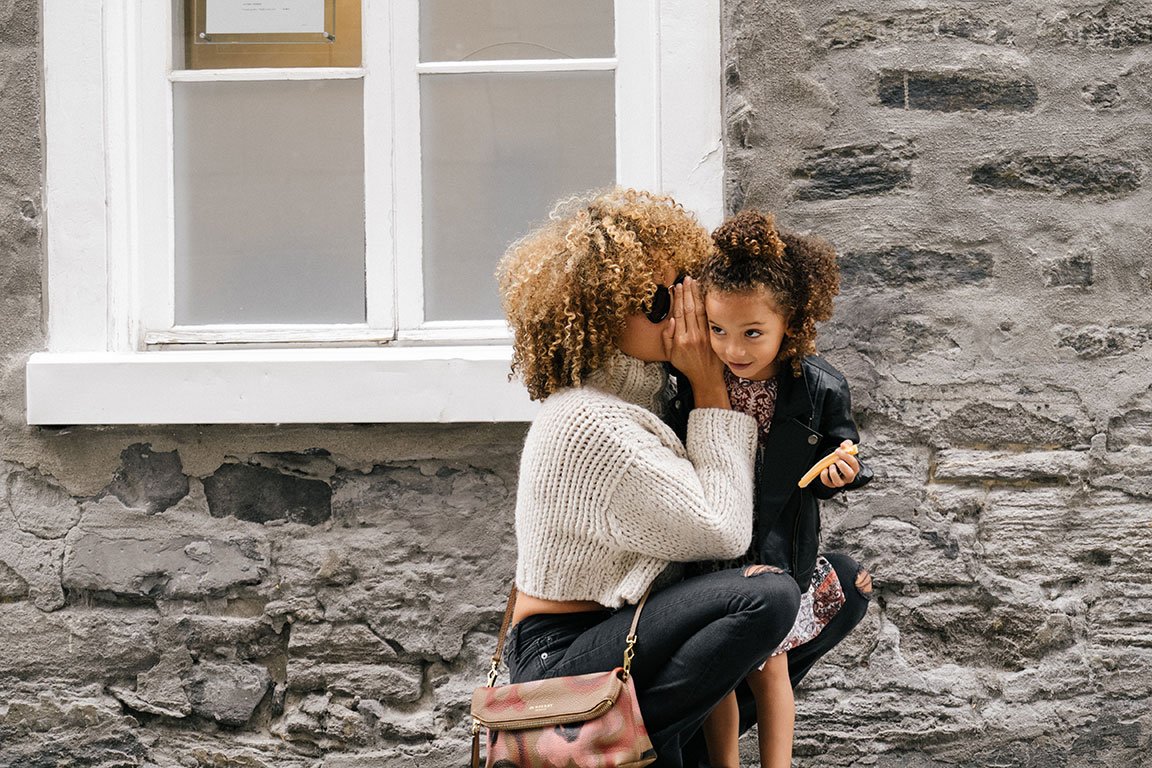 Waiting and Wanting to Speak

One of the most difficult challenges of parenting comes when your kids are old enough to make big decisions.  When our kids are young, they often ask for help and are like sponges.  When they get older, the natural progression is from dependence toward independence.  “Do it myself!” they say.  With every year of life, that independence gets stronger, just as the stakes of their decisions grow bigger.  It’s at that point when most parents feel the agony of wanting to help but not getting the green light from our kids to do it.

Think of it, friends.  Parents spend decades of time getting hard knocks, learning lessons, paying dearly for mistakes, and observing how life works.  Any caring parent wants to help their own kids avoid similar pains.  It’s painful watching them stumble and falter when you could have prevented it with just a little of their trust in action.  So, I find this principle in operation as my kids embrace adulthood:  I want to speak, but I must wait until they WANT me to speak.

Is that how God views us?  I think so.  He has spoken throughout the ages to prophets, priests, kings, shepherds, administrators, and fishermen.  He has given us His instructions and demonstrated His intentions and plan.  He has opened His heart to us.  He is WAITING and WANTING to speak to us.

Jesus spoke often in stories, parables, and in concrete examples.  No matter how He taught, some people simply wouldn’t hear it.  The God of the universe was right before them and they were blind.  Jesus had a strange phrase that he repeated often.  “Let him who has ears to hear, hear.”

Do you have a heart that’s ready to hear from Him?  He’s waiting and wanting to speak to those who want to listen.