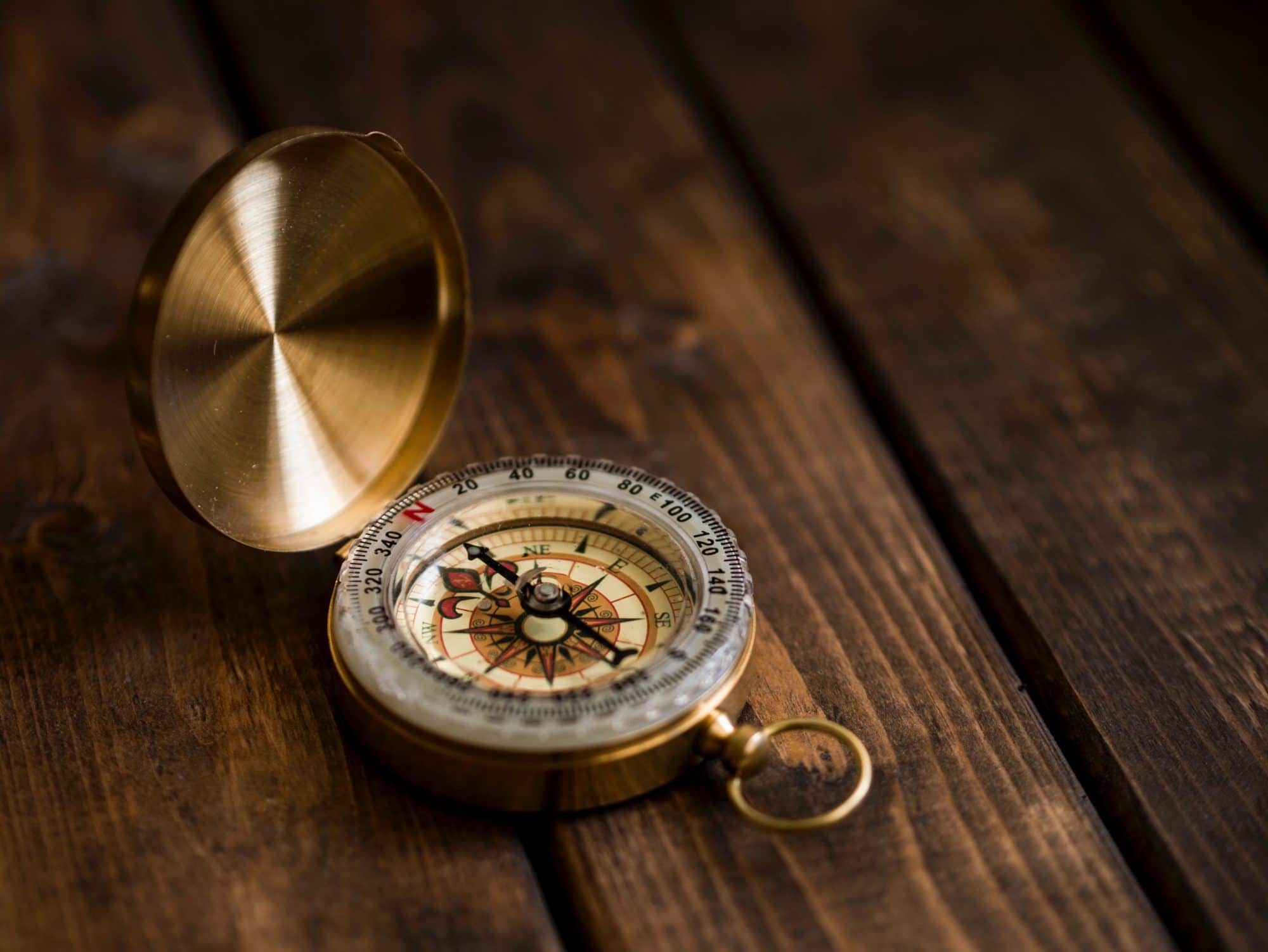 When you look at a map or a globe that depicts the earth, it seems logical that “North” is constant, fixed, immovable.  The earth spins on its axis and that point the axis never varies.  Well. . .that’s true.  The axis point is what we call “true north.”  But National Geographic has recently published an article talking about the shifting of magnetic north.  Evidently, the magnetic field of the earth is in constant flux, affected by the shift of the liquid content of the earth.  The article is fascinating to me because I have always thought of our earth as fixed or static.  I understand about plate tectonics and movement and earthquakes, but this article really messed with my thinking and started me on a journey of contemplation.

Magnetic north shifts, evidently, but “true north” does not.  So I started thinking about human nature and our constantly shifting values.  We have this generic concept of values that we tend to agree upon, but over the last few decades, that agreement has become more and more difficult to find.  Our cultures change their attitudes severely and after awhile, we begin to wonder if anything is sacred or fixed.  For instance, China bore international criticism for their “One Child” policy because it brought about rampant abortion, particularly of female babies.  But in the last few weeks, our own country has been embroiled in a huge debate about what constitutes life, human beings, death, murder, and biological viability.  At issue is a battle over the “true north” of life.

Marriage was once a fixed point for relationships, but our culture is seeing marriage as a choice, a convenience, and for some, an unnecessary relationship status.  Our culture continues to define it in different ways.  At issue is a battle over the “true north” of fidelity and the definition of marriage.

And you could span a host of moral choices and values but you would use SOMETHING as your guide for decisions and evaluation.  It might be your own preference; it might be the most common public opinion, or it might be an expectation of your family.  You will treat SOMETHING as your basis.  The real question is this: what will you use as your “true north” for your values decisions?

I keep turning to the Bible for one reason: it’s our CREATOR’s opinion.  And that opinion is the one that matters most.  Now my confession:  I have had MANY times when what I wanted and what He instructed in the Bible were different, compelling me to wrestle over that difference.  In the end, I trust HIM more than I trust US.

So before you lean on a particular news outlet (on either side of an issue) or decide that majority opinion is all that matters (tell that to the Jews of the Holocaust), you have to choose who/what you will believe as your TRUE NORTH.

As for me, after all these years of wrestling, I still choose the Bible as my true north.  I hope you will too!