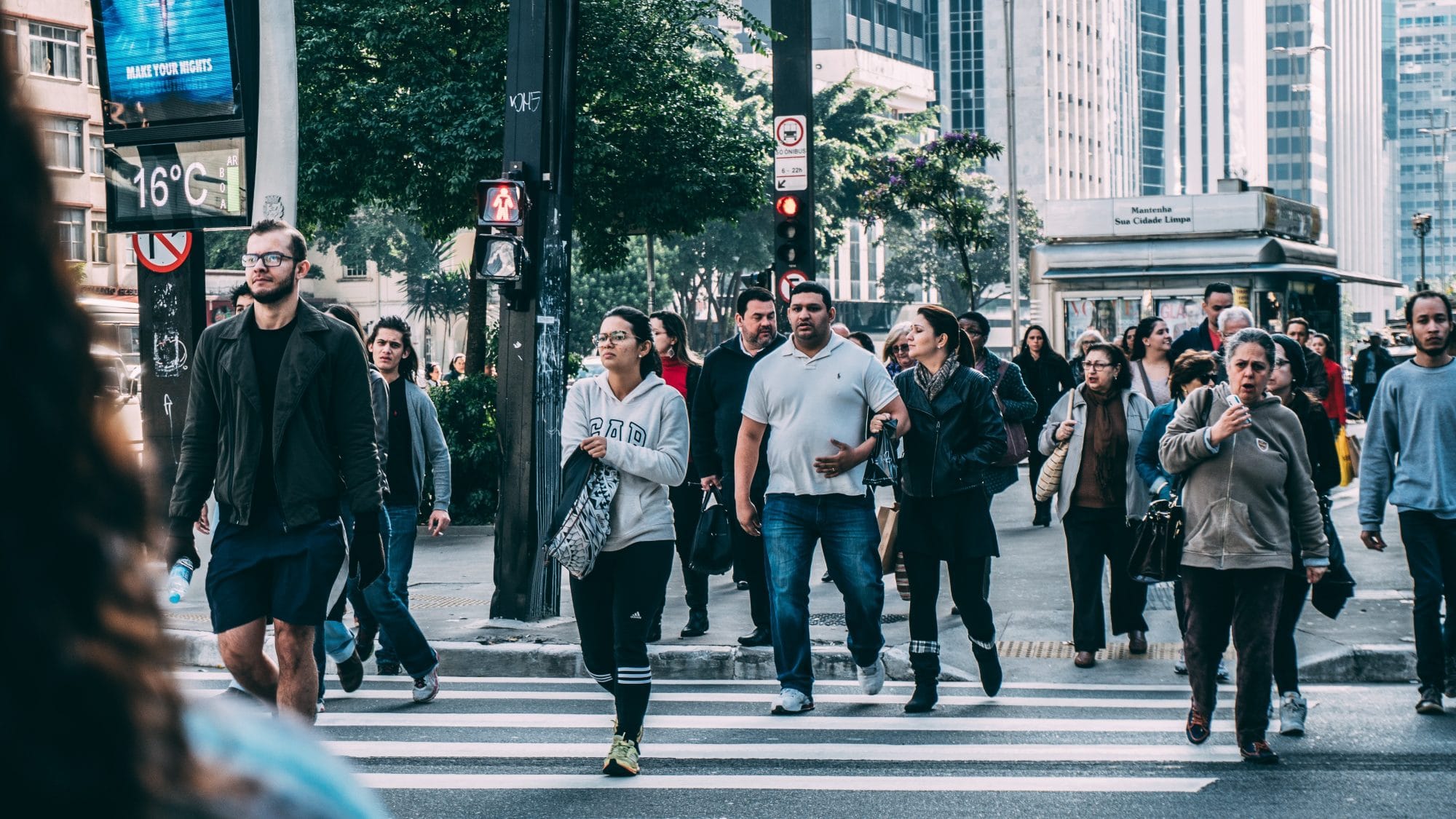 When Humans Decide Which Lives Matter

I was reminded of an experience from years ago that I shared in a conversation yesterday.  Reflecting on it, I am compelled today to speak from my heart. I do not speak about politics, but I do speak of theology. Today, I need to tell a story, and I need to clarify theology. 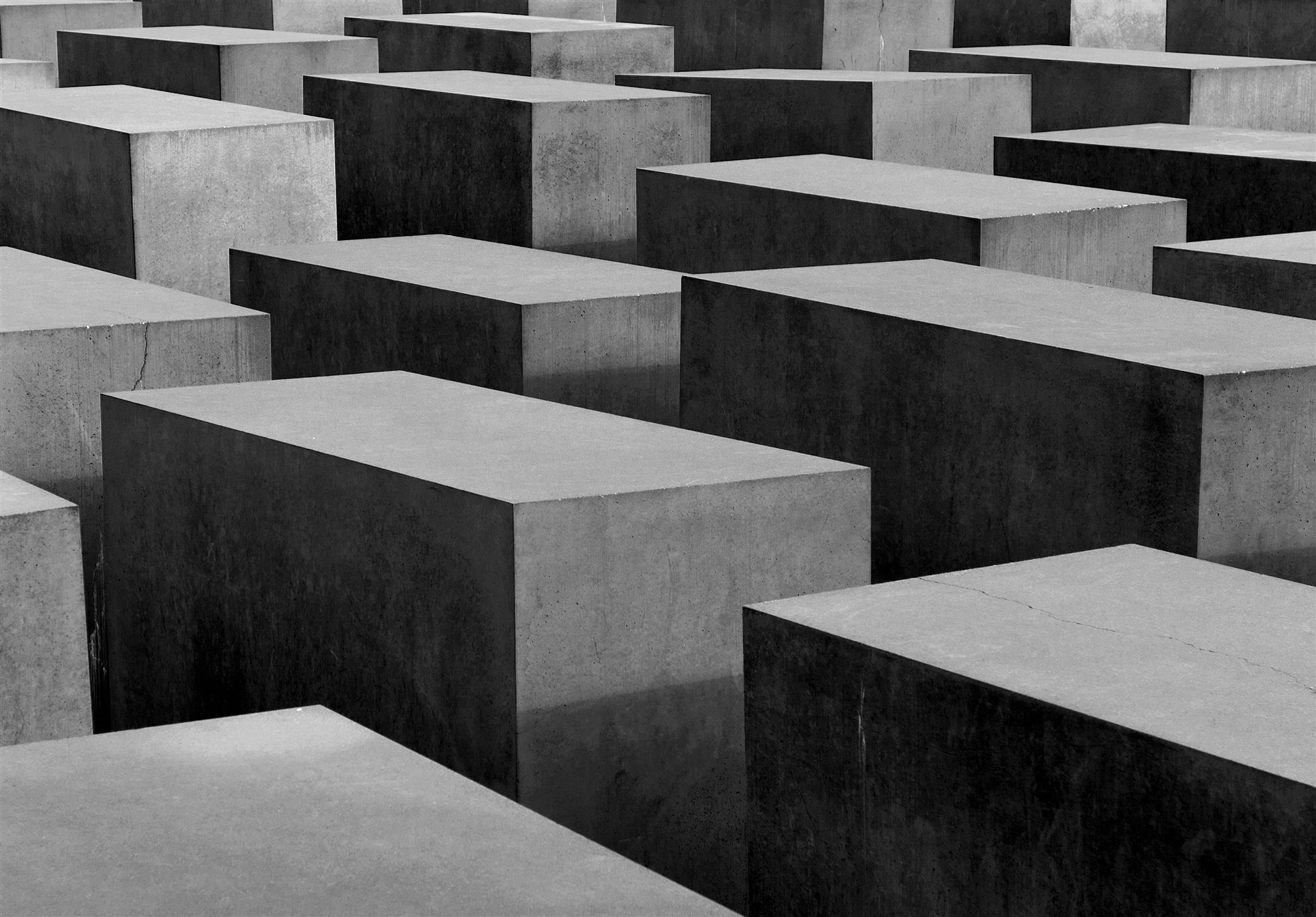 In a square of just under 5 acres of land, 2,711 concrete blocks stand with the same width and length, but their heights and angles vary.  Children sit on them and scramble around them while other tourists view them from the perimeter.  When I walked into the memorial, the deeper I walked, the taller the blocks became.  The ground beneath began to take on a rolling shape, and I found that the changing angles of the concrete blocks, their changing heights, and the rolling pavement beneath my feet had a profound effect: claustrophobia. Everything in me wanted to escape, to break out of the disorienting memorial. 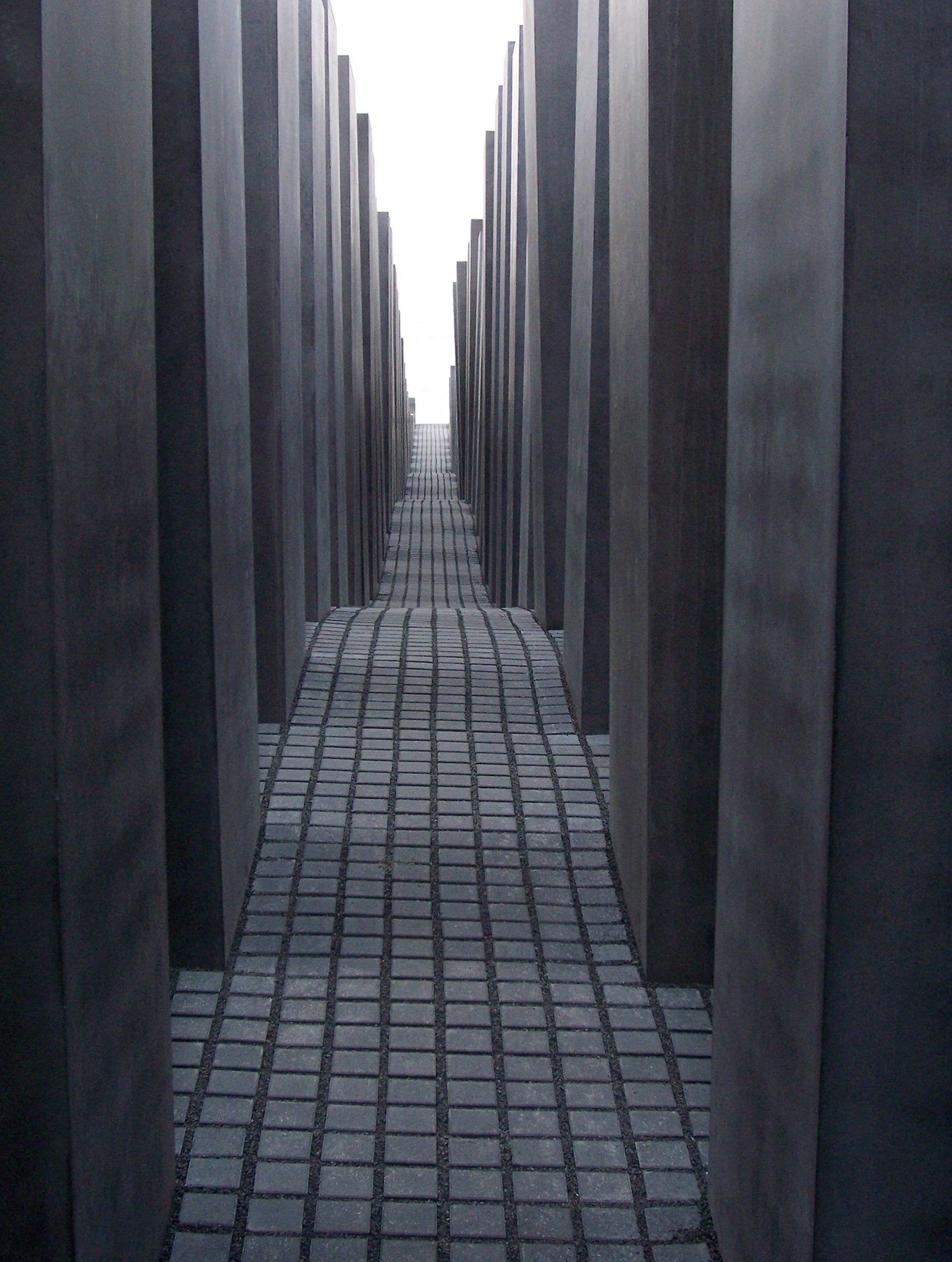 The architect was trying to evoke emotion, and he succeeded. They didn’t mince words, either. “Murdered Jews” sounds very different than “holocaust victims.”  Berliners are ashamed of their Nazi past.  Hitler’s burial place is unmarked and covered over by a parking lot.  For too many years, the Nazis decided which humans mattered and which were considered inferior, worthless, or threatening.  Members of my family spent years overseas to fight that sick, warped view of humanity. But we still see evidence that some embrace this view and claim the authority of God to value life as good or as garbage.  This is evil.

Not once did my Bible indicate that I was superior because my skin or ethnic background was different.  They mattered to God.  It’s natural to assume someone isn’t as smart or cultured when you don’t speak the same language.  Something in the human psyche says, “They SHOULD be able to understand me, but they don’t.” Instead of assuming that WE are the ones who are clueless, we readily think that they are.

But it’s not just language that defines us.  Many in our country look similar, but Polish culture is different from Irish culture, and that’s different from Nigerian culture, as it is different from Cajun culture.  Every culture has its roots in a Creator who lovingly made them in His image.  He gave His son for “whoever” would believe in Him.  Haitians, Indonesians, Iranians, Tutsis, Arabs, Scots, Turks, Hans, Germans, Russians, Italians, Indians–they are all part of God’s creation that He made “in His own image.”  They ALL matter.

Any movement that decides human value is determined by nationality, ethnicity, or cultural background and will seek to differentiate value by those same determinant factors. Theologically speaking, the Bible uses a term that is appropriately applied in this case. Where you see that thinking, you can describe it in a single biblical word.

Today, our culture determines value by age, gender, social status, education, earnings, and popularity.  And every step we take that allows our hearts to be convinced of these means we, too, are allowing something other than the Creator to determine value.  But we must cling to God’s heart about people.  Jesus said it clearly: “God so loved THE WORLD that He gave His one and only Son, that WHOEVER would believe on Him would not perish, but have everlasting life.”  “The world,” the “whoever” — Jesus came for any.  If they mattered to Jesus, they matter to us.