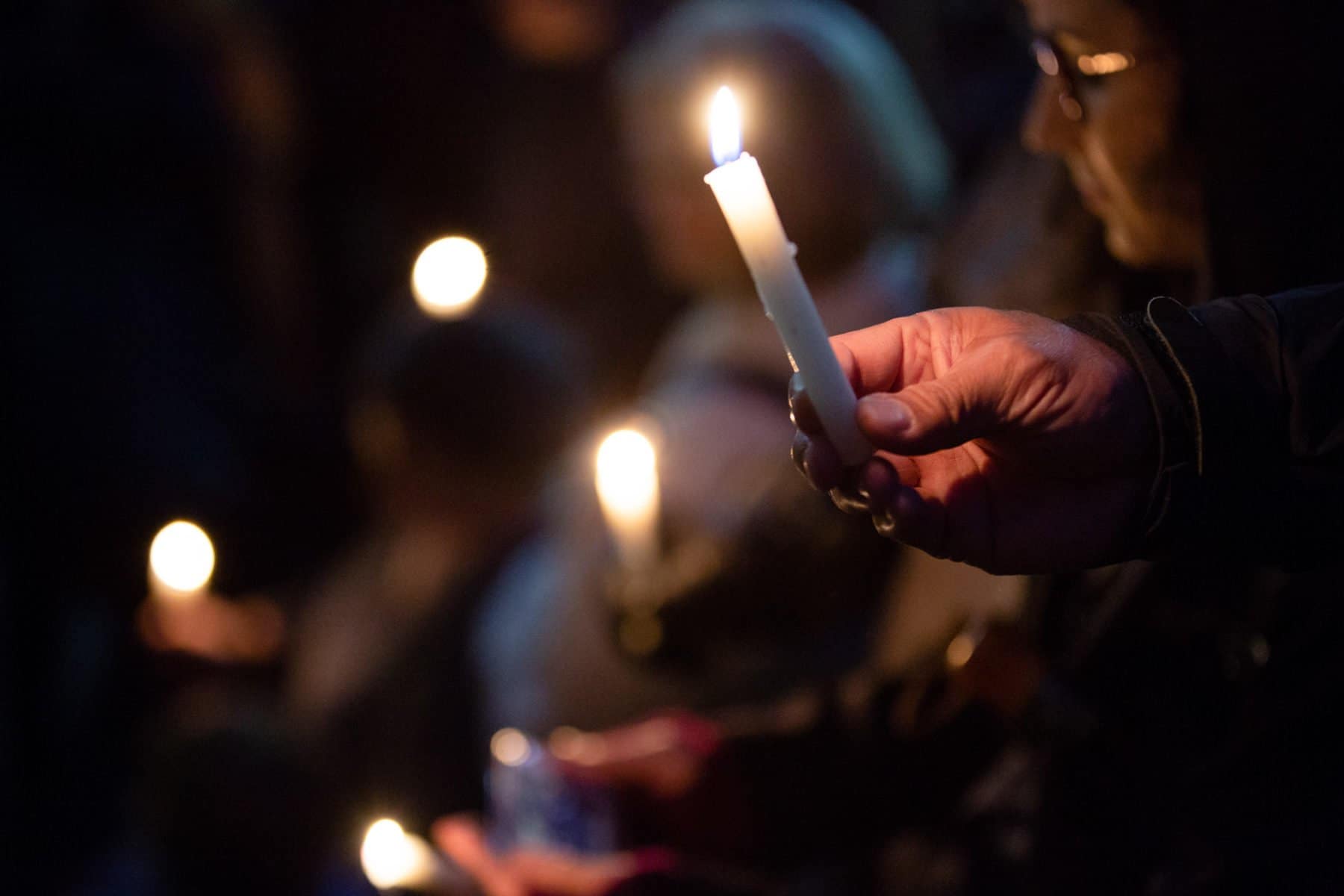 When We Decide Who Does and Doesn’t Matter

Murder is shocking for any reason, but when it’s motivated by religion or race, it touches something deep inside us. The mass murder in the Tree of Life Synagogue in Pittsburgh has dominated headlines, both because of the loss of life and the motive behind these senseless killings. This is a murder that was based on hatred for Jews. Jews have been hated for centuries, victimized by the intentional genocide of the Nazis in the last century, and have now become afraid of a growing antisemitism in our own country.  It has at its core a belief that some people matter and others don’t.  Each prejudiced person chooses to be judge (and some choose to be executioner) of others who are different.

What irks me is when people claim to be followers of Jesus and approve this kind of hate.  Frankly, friends, you can’t square this prejudice with the Jesus who affirmed the Roman centurion for his powerful faith, or the Jesus who crossed the lines of gender and ethnic prejudices to invite the Samaritan woman at the well into saving faith.  You can’t square prejudice with a Paul who embraced both Jew and Gentile.  “To the Jew, I became a Jew; to the Gentile, I became a Gentile, so that by all means I might save some,” he said.  Even the call of Abraham was redemptive for all nations.  It was God’s plan to bless ALL nations through His call of Abraham and his “seed,” Jesus.

I learned a valuable lesson when I was an adolescent.  I was playing football with kids from different ethnic backgrounds and I saw blood in that process.  Every kid–regardless of race–bled the same color.  Every family grows up with different traditions.  Some are based on religion, some are based on family history.  German families celebrate holidays differently than Scandinavian families.  Creole families celebrate differently than Cuban families.  We share the same color of blood, made by the same God, and He created us with beautiful variety.  When we think we can decide who does and does not matter, we sin against people and, more importantly, we sin against the CREATOR we worship.

I was in Indonesia a few years ago, surrounded by men and women who were Muslims, whose racial roots were different from mine, whose worldview was different from mine.  I could understand very little of what they said without the help of an interpreter.  I discovered that my own view of their knowledge or maturity was affected by the fact that they didn’t speak my language.  It was natural to feel that way, but it was still inaccurate.  It finally dawned on me that they probably perceived me in a similar way because I didn’t speak THEIR language.

Then something shocked me out of that thinking.  One of those men had been very kind to my father-in-law, and when I told him of his death, this man teared up in grief.  It became crystal clear to me in that moment:  we face the same grief, the same hopes, the same desires for family, the same hunger for success, the same exhaustion and hunger and thirst.  We all matter to God.  Period.

When we start to decide who does and does not matter, we are taking upon ourselves the role of God.  We’re pretending to BE God.  That act is called blasphemy and it is the greatest kind of sin we can commit.

So, if you feel superior, if you like to share jokes about race, if you look at people whose moral choices are sinful according to your faith system, it doesn’t empower you to be God.  If Jesus could love and forgive the men who were driving spikes into His hands, surely we can love and forgive people who are different from us. Surely you can learn to see people through the lens of their character and heart rather than through the lens of race or skin color!

Every Sunday that I look out on our congregation and I see Asian faces and Hispanic faces and African-American faces and Anglo faces sitting together, worshipping the Lord together, I feel like we are touching Heaven together.