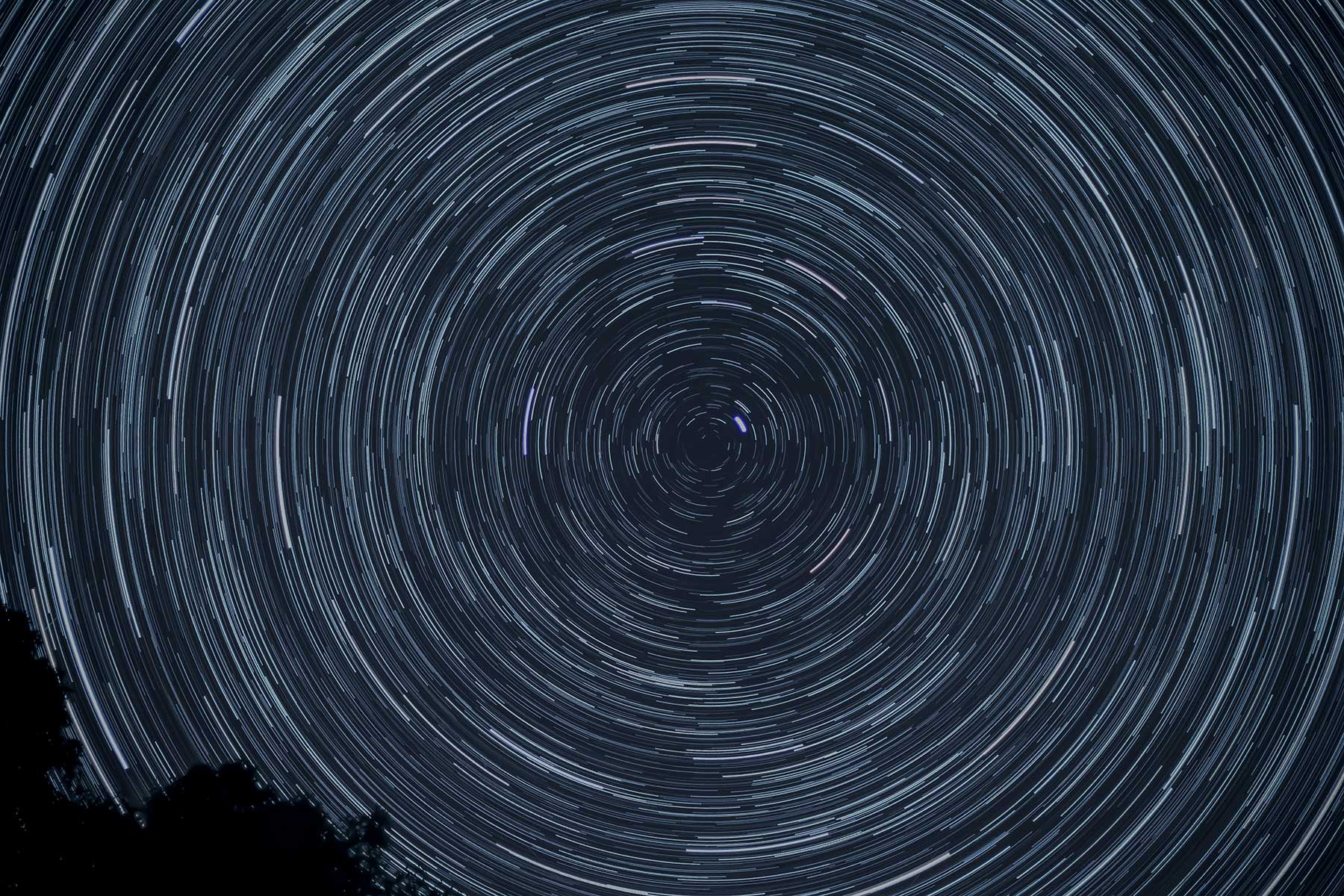 When We Forget What We Are

Astronomy shifted when Copernicus argued for his discovery. Prior to his views, the world believed that the universe revolved around the earth. In fact, religious leaders bought into that theoretical framework, affirming that God had created humanity as the center of all his creative work, so naturally, the earth would occupy that center astronomically.

But Copernicus was charting stars and movement of the earth and it was that work that led him to conclude and argue what no one wanted to hear: “We are NOT the center of the universe.”

I find that this sentiment is STILL unpopular emotionally, even if it is uniformly affirmed in the field of astronomy. We want to believe that WE ARE the center of all things. That was true in the beginning, it was true in Jesus’ day, and it’s certainly true in our current situation where everything is personalized, tweaked, and configured to our own personal preferences. Our computer screens, phones, automobiles, license plates, communication patterns all proclaim, “I’ve just gotta be me!”

Last year, one soft drink producer used that sentiment to market its product. “You be you” was a reflection of our time. If that’s accurate, we have forgotten what we are.

I often find comfort in a statement we read in the psalms. When my grief makes me feel like I’m not capable of facing it, when my own failure makes me feel the sting of guilt, when it’s uncomfortable trying to talk to God because I am frustrated, the Psalmist tells us what we need to hear: “He remembers, O man, what you are made of, that you are just dust.”

I’m not the center. It’s not about me. I don’t have to have my own way to matter. I’m created by a heavenly Father who loves me even though He knows my limits. And if I can accept that, the weight of performing and being the “most” anything is no longer on my shoulders. I can accept GRACE rather than trying to earn it.