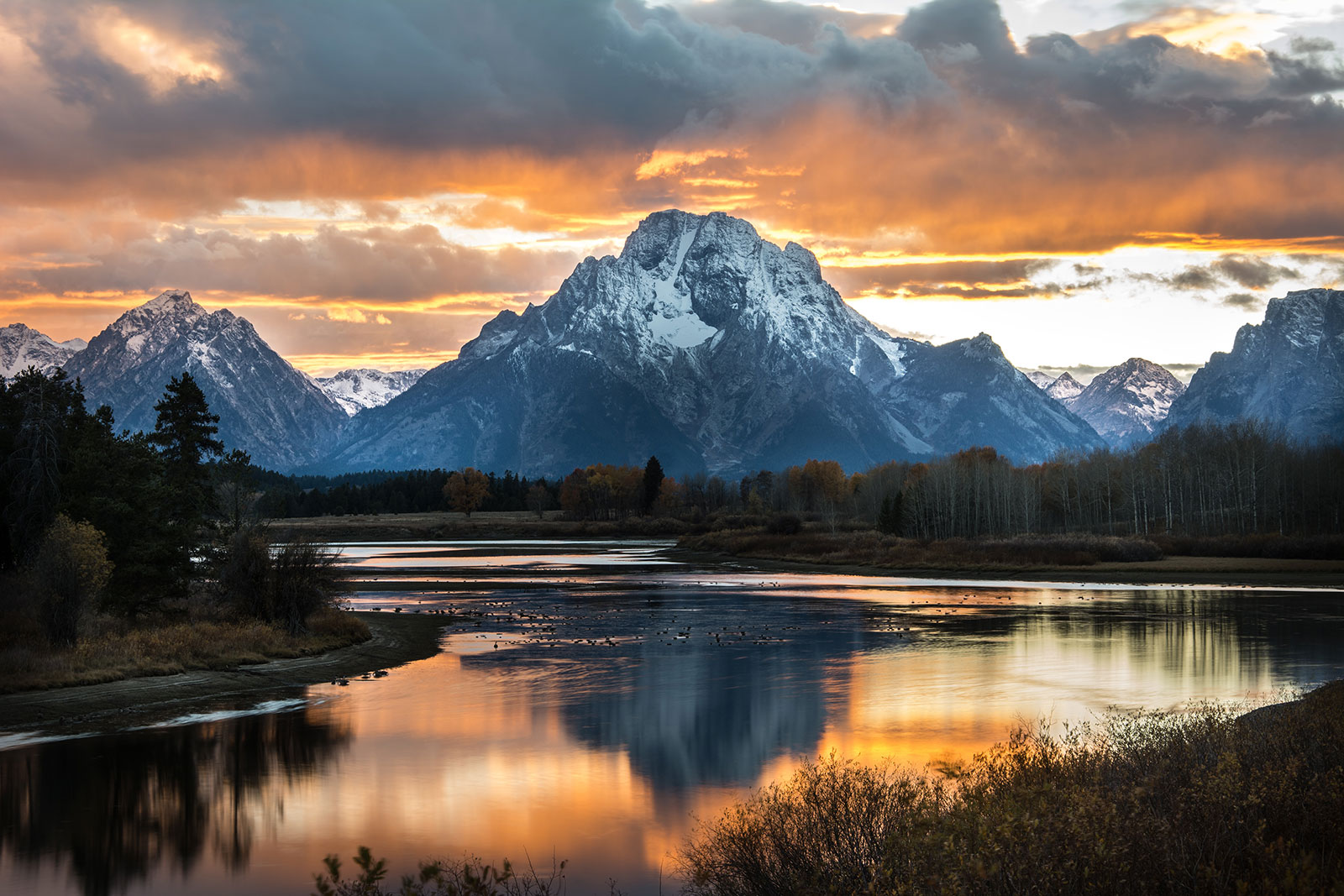 When You Feel Small

I returned to the Tetons in July for the first time in 39 years. I remembered my first trip when I was only 20 years old, when I hadn’t travelled anywhere, when I had no concept about mountains or oceans. I had seen mountains in New Mexico, and I had seen Galveston. But I wasn’t prepared for what I experienced that day in 1982.

The Tetons are unique. They are not surrounded by foothills or gradual climbs of altitude. They are some of the youngest mountains in North America, and they are jagged, bold, sudden. Lakes formed at their base, so it seems as though they leap from the surface of these lakes and scream upward to 13,000 feet.

I remember the boat ride across Jenny Lake. I was astounded at how big they were, how dramatic those peaks looked from my vantage point so far below. And that day, I felt so small beside their grandeur.

Psalm 8 describes a similar “reality-check” for the Psalmist. He looks at the wonder of the stars and the creation.  He considers the grandeur of all the creation, and he asks the right question of God:  “What is man that You are mindful of him?”

Feeling so small in the shadow of the Grand Teton, feeling overwhelmed by the power of the lower falls of Yellowstone Canyon, feeling lost atop the cliff overlooking the Green River Canyon in Canyonlands–in all that expanse, no human being can really feel significant.  YET, the God who made it all tells us that we matter to Him.  He made us and gave to us something that nothing else in creation has: we were made by Him in HIS image.  We were adopted as HIS children.  We were given grace because of HIS love for us.

And we can trust that He sees things ahead of us and is at all times preparing us to face them.

I still feel small in those grand places and am so grateful that the Lord of all of those places chose to meet me in MY need through Jesus.