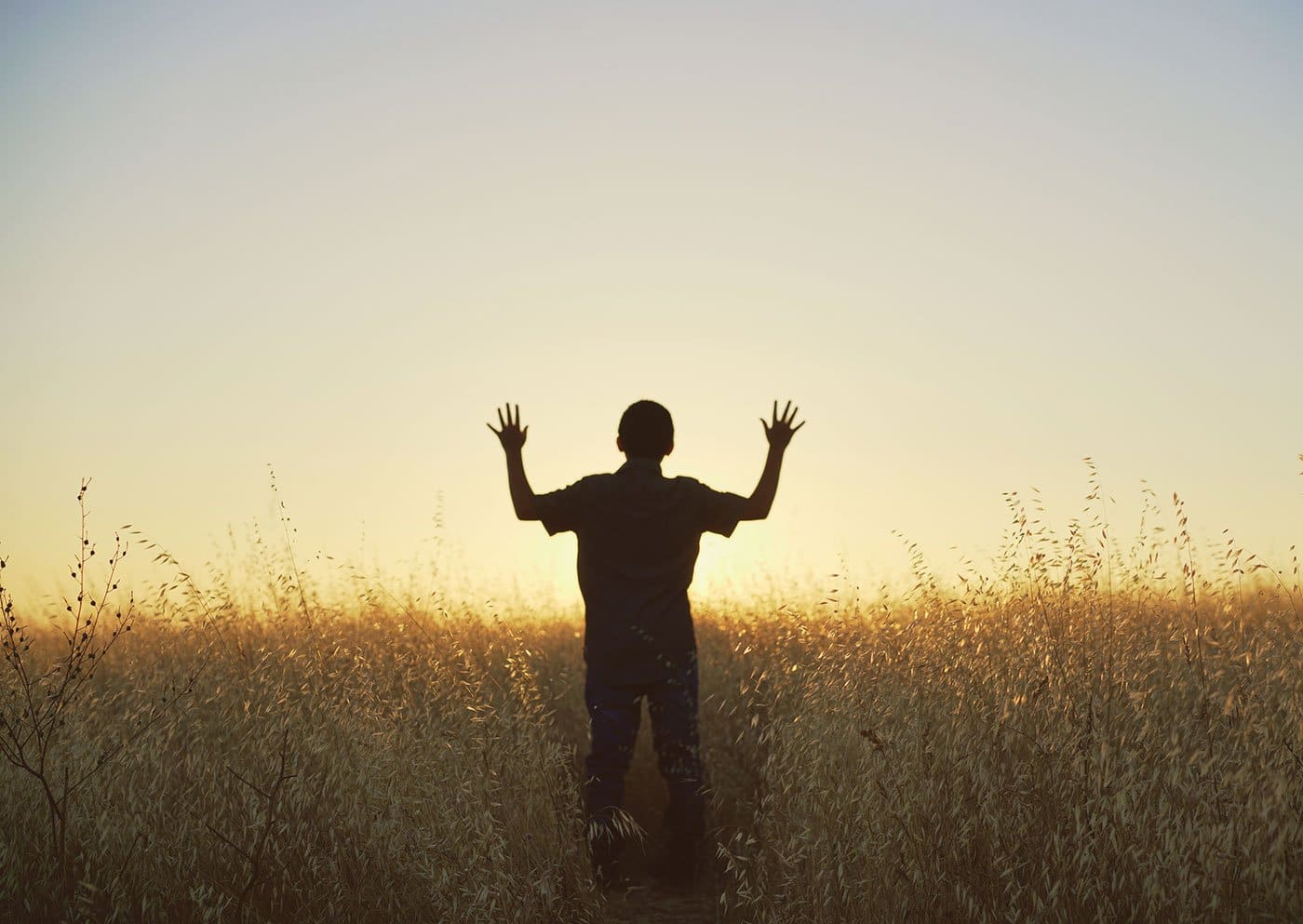 When You Trust the Heavenly Father

Let’s face it: we have many experiences where we struggle to trust God. Painful circumstances make us question His involvement, judgment, and even His character.  Everything in our own culture pushes us to be in charge, demand an answer, weigh and evaluate on our own standards, so we apply that same attitude toward the Heavenly Father.  And sometimes, we try to separate Jesus from the Father, as if one is gentler, kinder.  Jesus took that option away from us when He said things like, “If you have seen me, you HAVE seen the Father.” 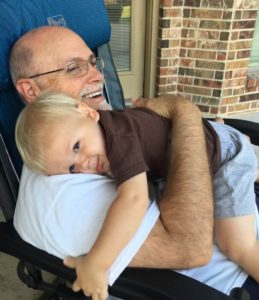 But, if we approach the Father as Jesus urged, as little children, then it changes the picture dramatically, and it changes our relationship with Him.  Even as we age in our walk with Christ, we remember what it was like to trust Him, almost desperately.  When we remember that, our affection for Him is deeper, sweeter, and we lean against His character and His record of forgiveness and mercy.  I’m not naive; I know that some circumstances are manageably painful and others are absolutely devastating.  To treat the devastating as small would be insensitive and insulting.  But even in my worst days, the comfort of knowing my Heavenly Father has been unmistakable, even when I didn’t understand the why’s or how’s of my circumstances.

I have this image in my mind.  My little grandson was here for the weekend while his parents were taking a much-needed break from parenting.  Several times during our weekend, I stopped him from doing something he wanted to do (running into the street, going near a wasp nest, staying up late).  Each of these were affectionate steps on my part.  I love him, want to protect him, and help him to have a healthy, good life.  In each of these cases, his freedom was being pinched by my choices.  Sometimes he acted as if I had wounded him!  But there was also that safe place in my arms, even when he was upset with me.  I understood what he did not, including his natural anger toward me.  At times he would run with reckless abandonment into my arms, delighting it my lap.  At other times, he didn’t want to have anything to do with me.  Overarching all of these experiences was a reality he could not possibly understand:  I’m an adult and this parenting gig is familiar territory, including the tricks, ploys, tantrums, and tears.  Because these things were true, whether he understood or not, I could be trusted.

And as I mulled over this picture, it reminded me of so many times when I lashed out at God because I didn’t like what was happening, and would later come back to Him with thanksgiving because what He did was actually BETTER than what I had wanted.  It also reminded me that sometimes–no matter what I try to do–I’m not going to understand.  I can grieve, but I simply cannot understand.  So, I will face a choice: will I trust Him?

Our Heavenly Father can be trusted.  And that changes everything!