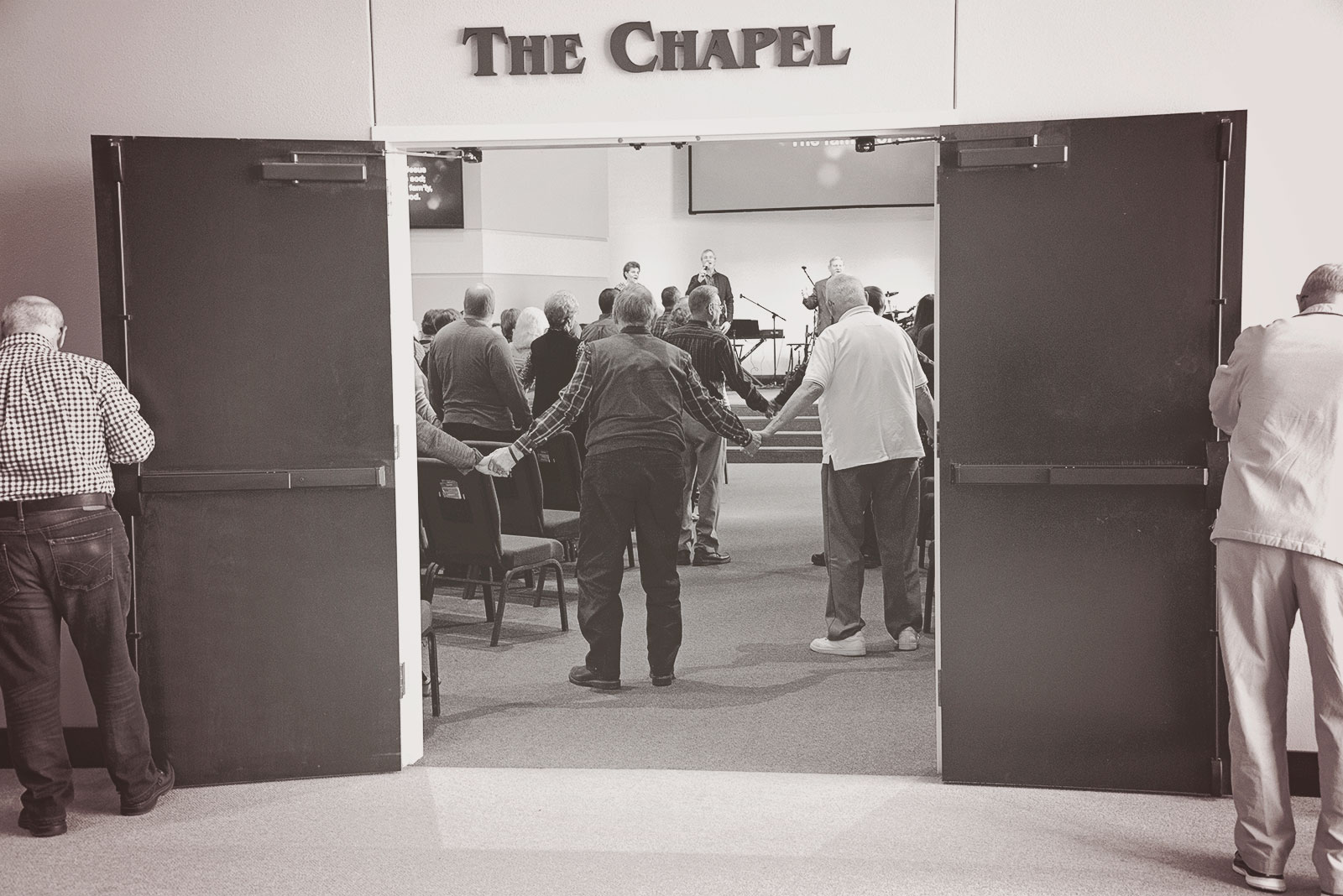 The Power of a Life Touching a Life

You never know how much a person is going to affect your life. Eighteen years ago, I formed first impressions of someone from a few brief encounters. In just a few months our conversations had revealed a jovial laugh, a rich life story, an eagerness to love people, and a full reservoir of energy and ideas. Because of his desire and ideas, we launched a ministry in our church that would focus on the demographic group who were our oldest church members. I had no idea how he and that new ministry would bless my life. My first impressions had been so far off, I adjusted my pattern of reacting to first impressions.

In the years that followed, Don Reese would join our staff and bring his perspective into a variety of conversations about church health, vision, and direction. But what touched me most was his praying. When he prayed, he was so excited about little things I would take for granted. He was positive. He was affectionate with his words. He was eager. He was infectious with his positive outlook.

A few months ago, my friend Don was facing rapidly declining health, and people were worrying about him. One day he decided to address the questions from the group he led. He described a variety of things that were cascading in decline, but he summed it up this way:

“My hearing is failing, my eyesight has now stopped me from driving, and my mobility is deeply affected. To summarize, I can’t hear, I can’t see, I can’t walk, and I can’t breathe. But other than that, I’m doing great!”

Most of all, I have thought about the last words I heard from him. I had gone to visit him in a rehab hospital. He was aware that he was dying. So, after our brief visit, I prayed over him. As I was forming the word, “Amen,” he began to pray for me. The last words I heard from him were his intercession for me. I’ll always be grateful that I knew him, grateful for the impact he had on our church and leaders, but I will be most grateful because of the power of his life touching mine, even with the waning words of prayer for me, personally.

Friends, we simply cannot measure the impact of a life touching a life!