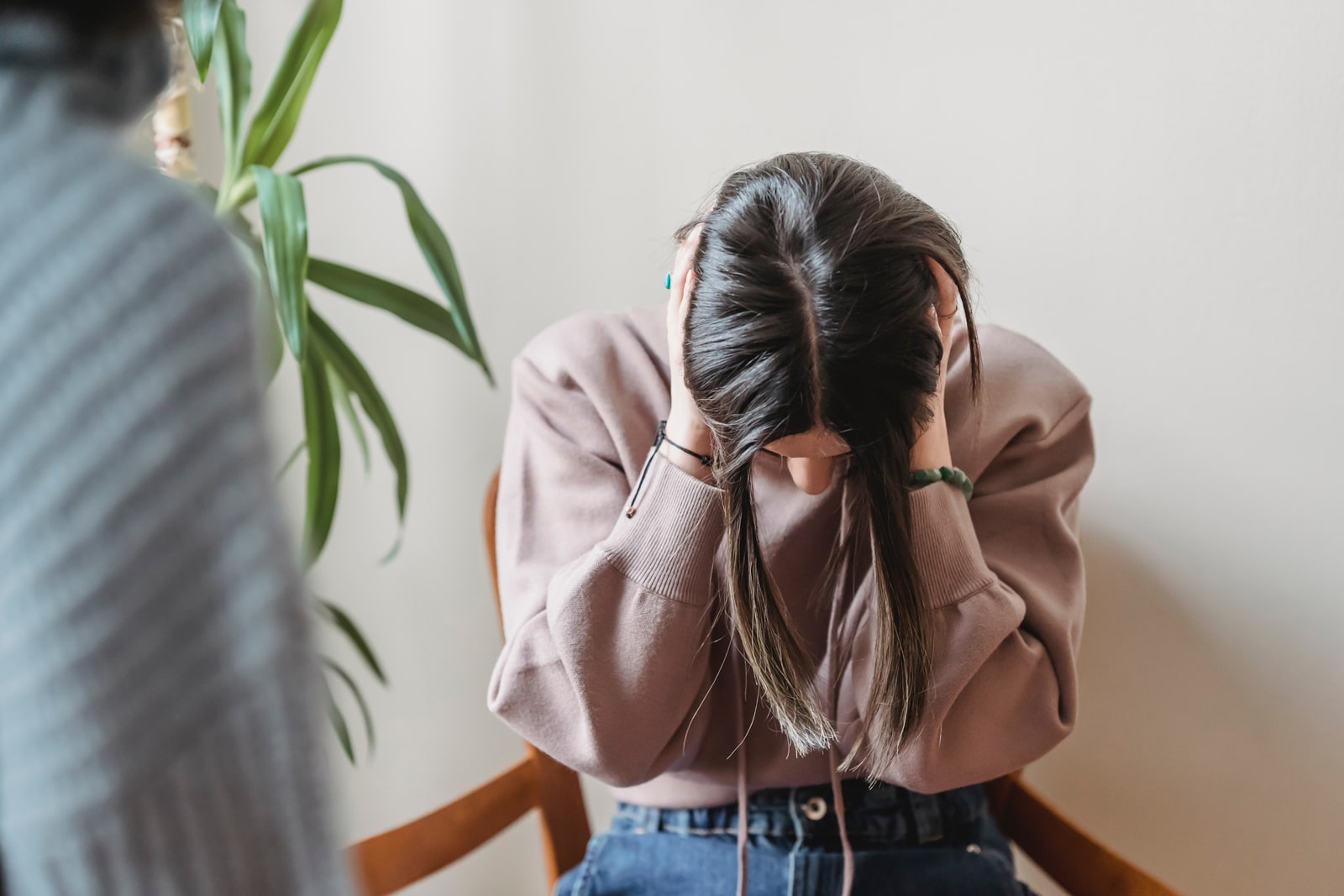 We Hear What We Want to Hear

Communication is hard work. We have verbal skills, visual cues, awareness of context, and the chance to listen and understand. The hard part is training our attention on what is said and recognizing when our own thinking is warping the conversation to hear what we WANT to hear.
Many years ago, I heard about Thomas Kuhn’s work concerning paradigms. He did various experiments with playing cards, colors, shapes, and signs that were incredibly familiar. He would flash images on a screen very rapidly and ask the viewer to recognize any problems. As he slowed the images, the viewers were still slow to pick up the flaws. Finally, one viewer would see an ace of spades and realize that the spade was red, not black. Suddenly, everyone could recognize it. His book focused on the power of our expectations our expected outcomes, and he argued that science is often “blind” to see the data that lies outside of their expected outcomes.
I think that the same problem exists in communication. And just as a scientist will quickly dismiss “stray” or anomalous data results, we tend to disregard what we don’t EXPECT or WANT to hear. We write it off. We dismiss it. We “rewrite” the narrative in our minds and listen to what we really want to hear. I see that in marriages, in supervision, in parenting.
I see it in a follower’s response to Jesus. We screen out the parts of His teaching and commands that make us uncomfortable or disagree with our expectations. No one likes to be told “no,” so we don’t hear no. Instead, we rationalize and justify, tweak and tear until we have reconstructed it to fit the way we want it to. In the scientific world, that kind of behavior was termed “paradigm paralysis” by Thomas Kuhn. We are paralyzed from seeing data that takes us in a different direction from our expectation, our paradigm.
And throughout the centuries, people have had an obedience paralysis for Jesus’ instructions and call when it requires us to live in ways that we don’t want. So, we reconstruct our beliefs according to OUR paradigm, not HIS. We hear what we want to hear.
It is the kind of thinking that doomed watchmakers in Switzerland in the ’60s. So, the Japanese took the lead on quartz movement watches, becoming the dominant watch manufacturing provider. That thinking transformed the auto industry and made Toyota the most extensive manufacturer worldwide.
And we risk the consequences that Jesus was trying to help us avoid if we fail to hear and heed His instructions. So we must seek to hear EVEN when we do NOT want to hear. THAT is what TRUSTING Jesus is all about.