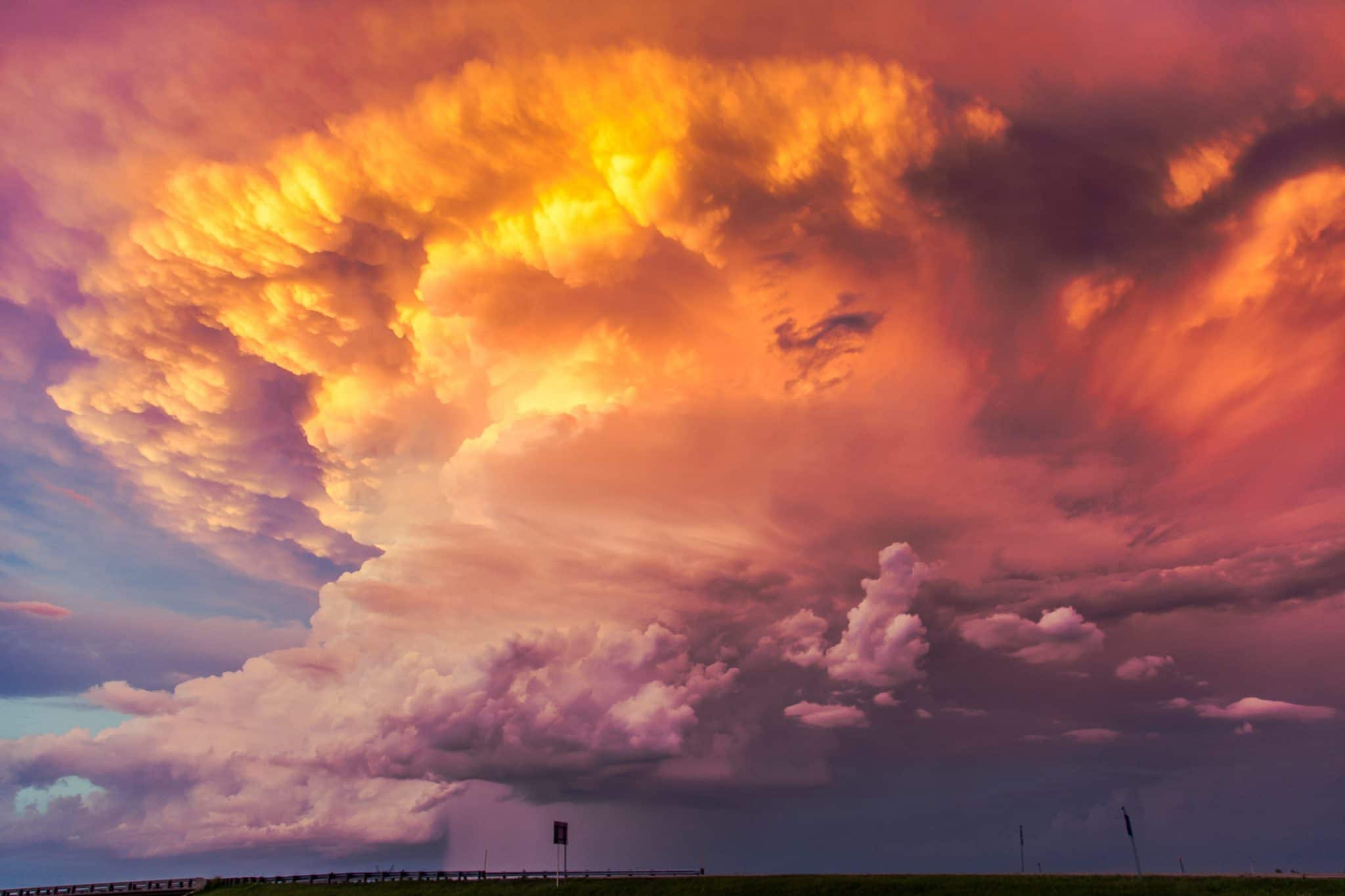 When We ALL See

A few days ago I was watching the news and heard “Midlothian” which ratcheted up my attention. The station was doing a story on the CASA radar system of North Texas while standing in the shadow of our Midlothian radar tower. For the last several years, our own police station has been home to a great deal of regional communications work, part of which is this radar system. CASA is doing to modern weather warnings what Doppler did for weather work after the crash of Delta’s flight on the north end of DFW airport in the 1980s. It is a huge leap forward. Why?

Traditional radar was broadcast from a single site, so you had a single beam that was projecting outward, covering the sky along a boundary created by a sightline. Unfortunately for that technology, the curvature of the earth’s surface prevented those radar beams from seeing storms that were below the bottom of that sightline. Tornadic activity that was only a few hundred feet above the ground was invisible to those straight-line beams after distance angled the line higher and higher relative to ground level.

CASA was a new concept. Instead of leaning on a single radar site, CASA was a network of multiple radars. Those smaller radars were placed in a grid that followed the curvature of the horizon so they could scan much closer to the ground on a very large area. Because they were smaller but more numerous, MULTIPLE eyes were scanning the skies. The result is a more complete vision of the weather situation around the region.

Right now, our staff is “scanning” the future with a fresh set of eyes, several sets of eyes, actually. As the lead pastor, I have a view of community needs, strengths and weaknesses, passions and struggles. If vision were only up to me, I would “scan over” the tops of some problems and opportunities. But because we are leaning on a variety of leaders, data sources, and regional resources, we’re getting the benefit of multiple inputs that we might miss otherwise.

Our goal is that at some point, we will ALL see a common vision that unites us and fuels the future.

When all the CASA sites are online, the horizon that’s “in sight” grows and the blind spots disappear. When our ministry vision grows beyond one, our horizon grows and the impact of the Great Commission of Christ grows in us. Will you pray for vision? For you? For our leaders? For our church?