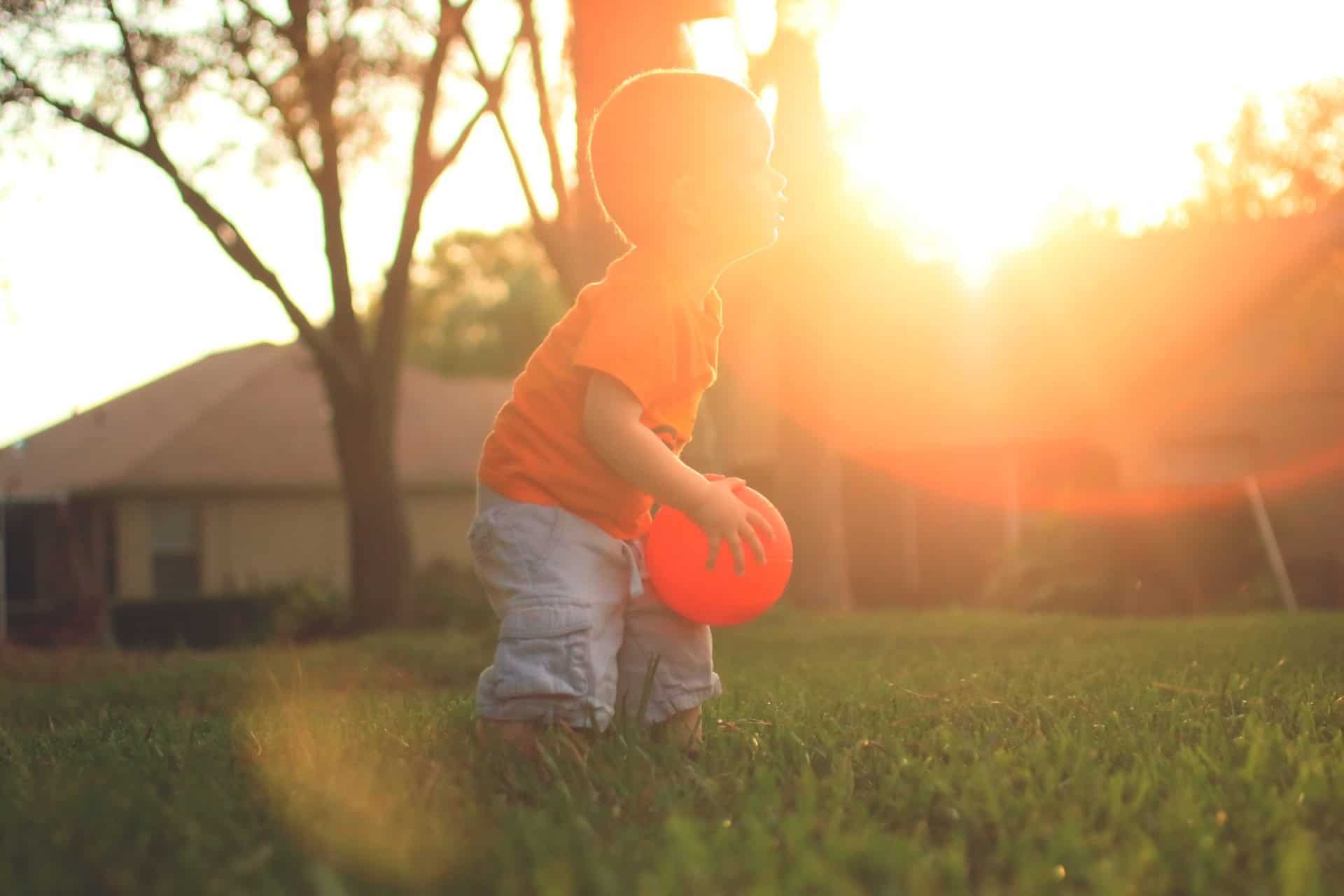 Becoming a Child of God

I grew up in a very dysfunctional, unloving, and abusive home. The words, “I love you” were rarely, if ever, spoken, much less shown. My mother and current stepfather slept and still sleep in separate bedrooms and generally keep to themselves doing their own thing. My former stepfather, the one that lived with us most of my childhood and adolescent life, was an alcoholic, an atheist, and an abuser. There were 3 of us boys living at home…my two brothers (both his children), and me. I was the outcast, at least that’s how I was made to feel, and my mother really did nothing to stop it.

For years and years, I was succumb daily to harsh words and told I was ugly, stupid, would never amount to anything, or that no woman would ever be stupid enough to love me. I was called a “sissy” because my mother tried to teach me to cook. He thought it was a woman’s job to cook not a man’s. I was often slapped in the face just because. I was told that it was my fault that he drank and that I “drove him to drink.” He would lock me out of my own house because he couldn’t stand the sight of me. My mother worked the night shift at a nursing home so I would almost daily have to sit outside on the sidewalk crying until my mother got home to let me in. I wasn’t allowed to play with my younger brothers because they “weren’t my age.” I was thrown against a bedroom door which left a giant hole in the door. I was forced to watch him and my mother have intercourse because he felt it was the only way I could learn. More often than not, I would watch him come up and yell at my mother and then pass out drunk on the lawn or the floor.

My mother finally got tired of it and walked out only to marry another who wasn’t abusive in those ways, but was in others. My self-worth never had a chance to develop. For years after, even after college, I felt I wasn’t worth anything. My self-esteem was as it’s lowest point. Fast forward to present….I rarely have any contact with my family. Even to this day, they rarely ask how things are going or how their granddaughter is doing, or even come to visit. They even refused to come to my wedding even after offering to buy their plane ticket. I came to know Christ many years ago and it has not been an easy injury. I had no discipleship, or mentors, or Godly men to turn to. Through good and the bad, I was facing life on my own. I’ve made many mistakes and have had many failures…probably more failures than successes. Through the years, God has constantly been working through me and molding me into the person He would have me to be.

With His help, I have overcome all the lies that were told to me growing up. I HAVE become someone. I went on to graduate from college, obtain a Masters degree, became a licensed EMT and a Certified Medical Assistant.. While in MA school, I graduated top of my class, was given a full ride scholarship, elected class president, and was elected “most outstanding student.” I believe that everything happens for a reason and though my situation is bleak and dark, there is a light at the end of the tunnel. And that light is Jesus! Through Him and my past, I have become the man I am today.. I have a wife that loves me and a daughter that adores me and a Heavenly Father that thinks the world of me. I may still struggle with my self-worth from time to time, and I may still not know what love is, but I certainly know what love is not! Everyday is as growing process and everyday Jesus is shaping me into a perfect vessel!