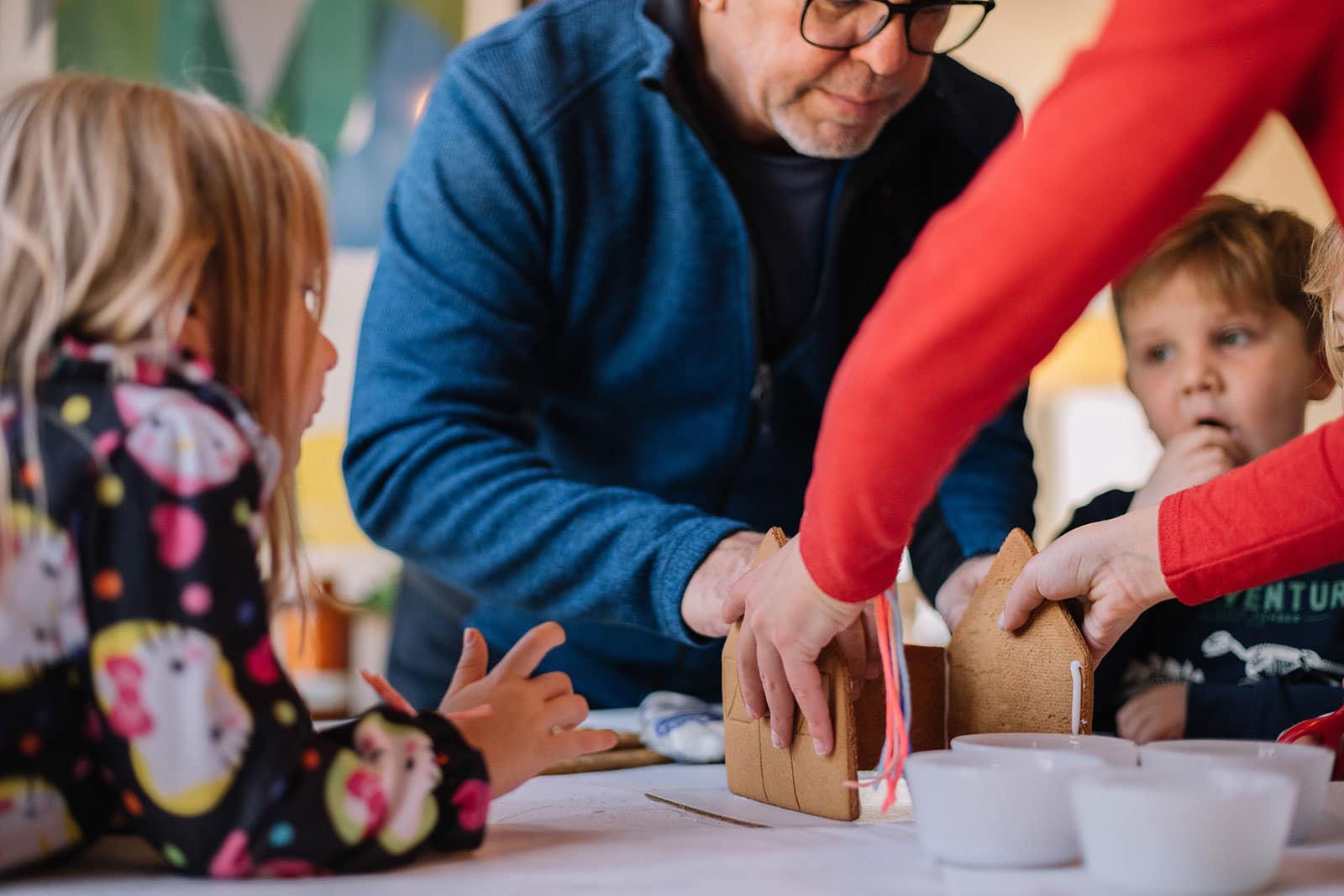 Last weekend, I spent an afternoon with my grandkids, primarily throwing a Nerf football with my oldest grandson. I had a blast! He improvised a game to play, and he kept score enthusiastically. Then, after he pulled ahead in his scoring system, he came bouncing back to me, talking smack like a seasoned pro! (And it was obvious to me that he had been using his playground time at school in a similar way!)

In this game, he ran over 70 sprints from one end of the yard to the other. I also threw 69 passes trying to target him. He was out of breath, and I contemplated the benefit of shoulder surgery! We bantered back and forth, celebrated victories in both directions, and finally tied our score as our afternoon was coming to a close. And after 68 passes, my last was off target, and he gloried in his victory.

I laughed with him at our afternoon competition, basking in the chance to be a kid again with a kid. As we prepared to say goodbye, it was clear that the great result of all those taunts, passes, sprints, and scoring was simple: I was WITH him. I was present. I came into his childlike world for an afternoon and entered the playground smack-talking arena of my 5-year-old grandson. He loved it. (So did I!)

Every Christmas, we read the familiar passages and prophecies, and we hear, “You will call him Emmanuel, which means ‘God with us.'” Wrapped in flesh, the agent of creation waded into OUR world to be with us. He wanted to be with us. He wanted our love and affection, but more importantly, we NEEDED His! He offered His love so boldly that it offended religious people. Somehow, they thought that some deserved it and others didn’t. But Jesus came to us with this clear knowledge: no one DESERVES His love. That’s why his love is a gift. We receive what we can’t earn.

We can experience the most profound peace and comfort if we grasp that. So we will stop just performing as if our accomplishment will EARN His love. Instead, we’ll respond to it, savor it, glory in it, and depend on it. If you had been in that backyard and surmised that my grandson’s sprints were a way of me requiring him to EARN my love, you would think the worst of me. (And you should!) But if you had seen my face, you would have seen delight, just because I was WITH my grandson.

God so loved the world that He gave His Son–the Son who would face a birth canal before He would face a cross. And even today, by His Spirit, He is WITH us still! 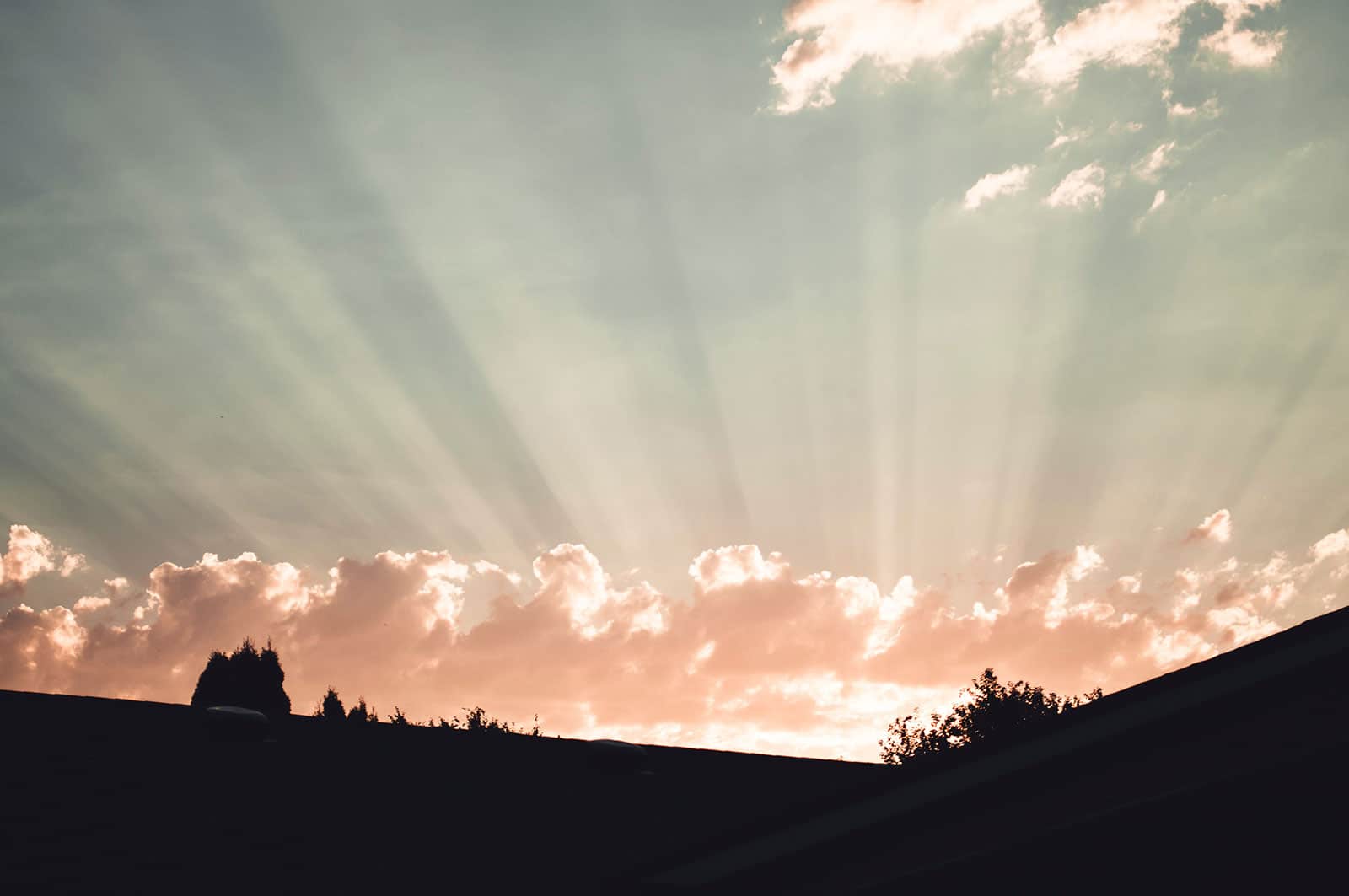