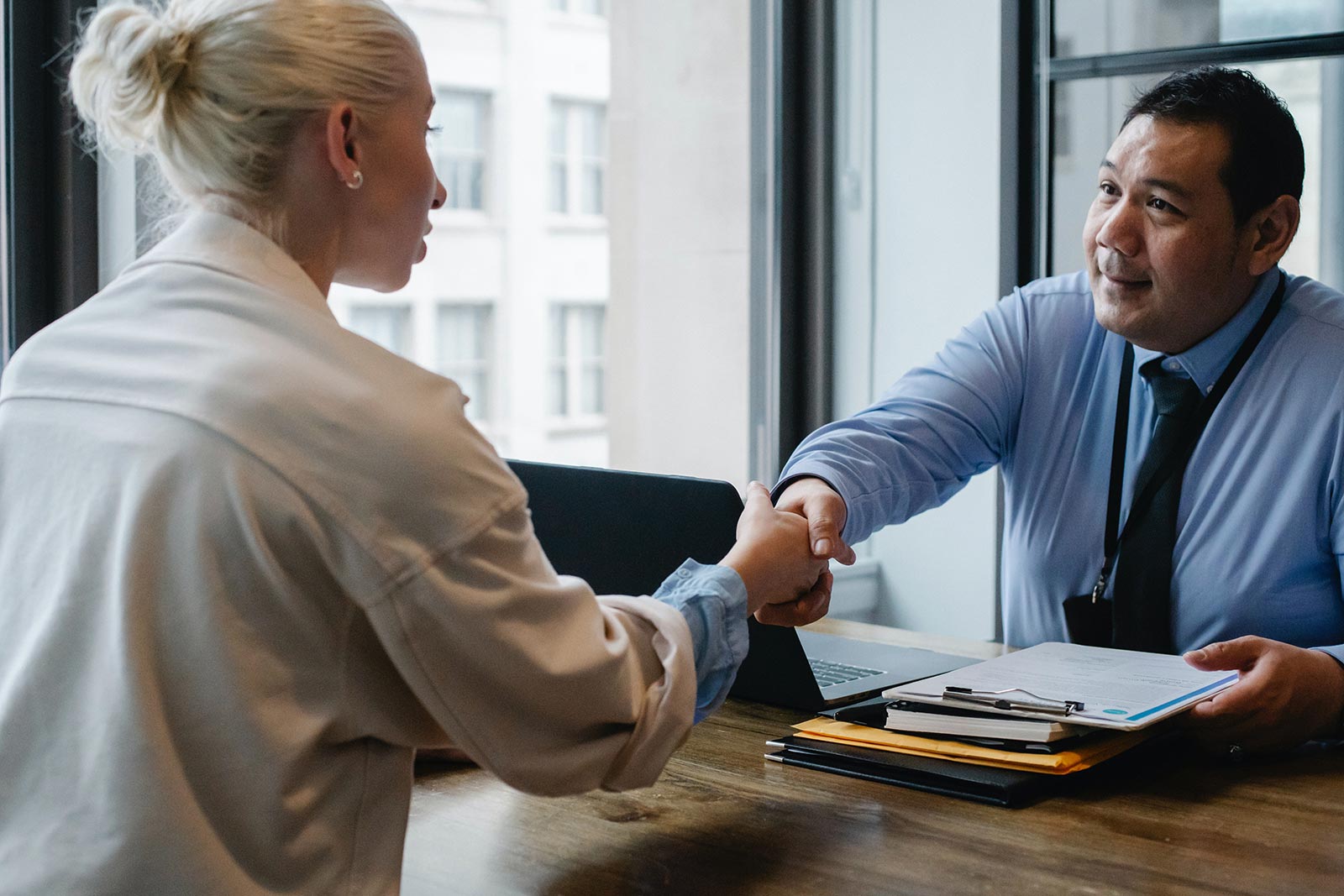 I was preparing a message for the church that was my home during my teenage years and thought about what impacted me most. As I was writing I realized that it was something that the church leaders never planned, may have overlooked.

When I was finishing my freshman year, my Sunday morning group leader was a guy named David. He was in his early 30’s and his voice sounded like a foghorn when he sang. He was quite literally tone-deaf, so every song was on the same note, but I loved the fact that he sang with gusto. He showed up every Sunday morning to lead our group, and I can’t remember when he missed. (I also can’t remember a single lesson he taught!)

What I DO remember very well is something quite different. David hired me that first summer after I moved there, and I worked for him for each of the 4 summers until after my freshman year of college. He and his brother tag-teamed in the work I did because they worked different shifts at two different companies. But I was around David every single day and saw him as an employer in that setting. On Sunday mornings, I arrived at my church and he led the Bible study group for me and my peers. What I remember affects me today.

What was that? David was the same person, with the same values, with the same demeanor and treatment of people in my workplace as he was at church. I broke his equipment, made mistakes, had to learn a host of new skills, and was around him when we both were completing 16-hour workdays. And I never saw an inconsistency between the church world and work world. When those two worlds and lifestyles match, we call that “integrity.”

David led me to believe in integrity because he modeled it. And as I became a dad so many years later, I knew that my “pastor” face and my “dad” face and my “husband” face and my “leisure” face should be the same. Today, I still live under that assumption. THAT is the legacy of a faithful Bible study leader who suited up and showed up and demonstrated the meaning and impact of integrity.