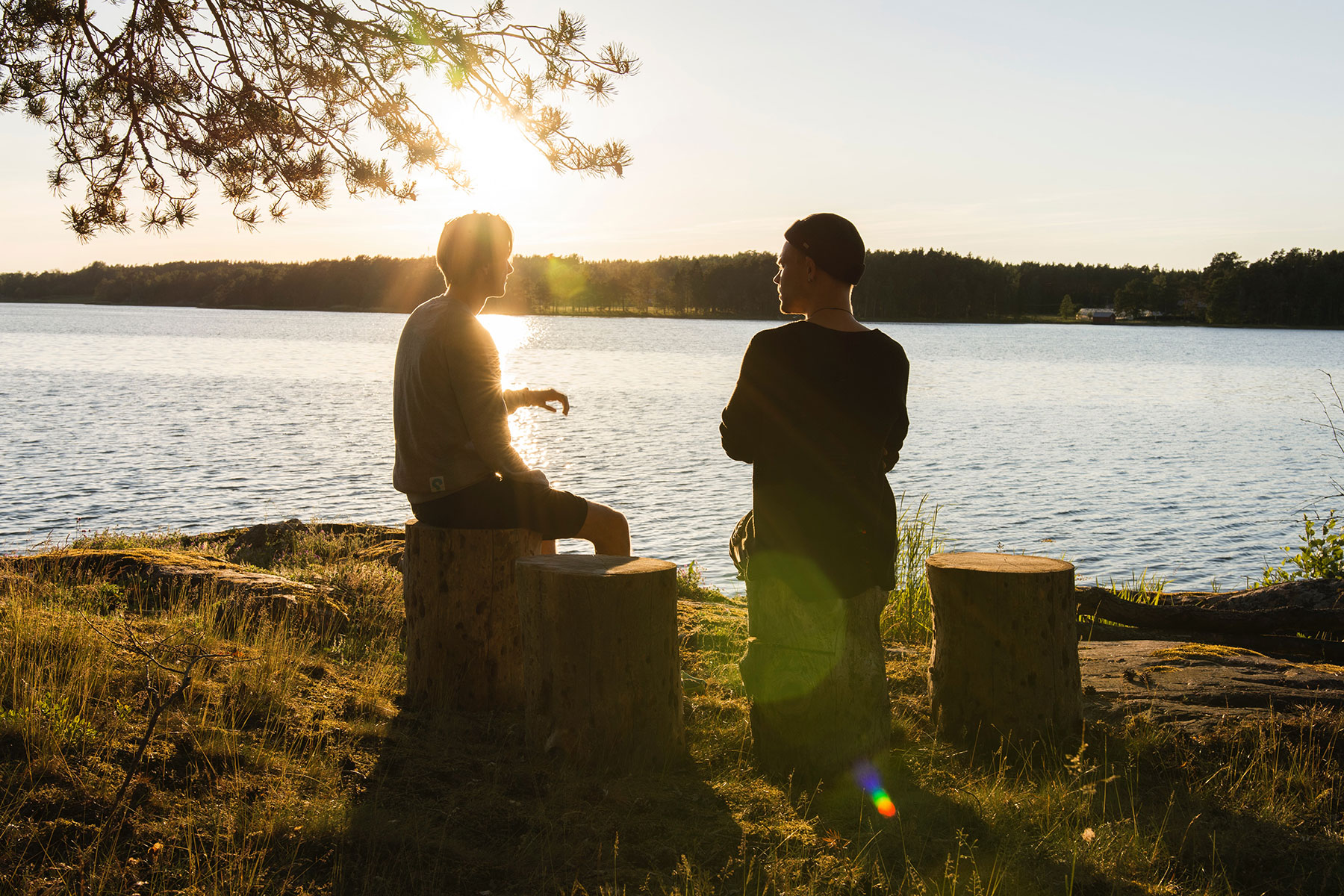 The New Testament writing of James tells us that we should be quick to listen, slow to speak, and slow to become angry. It is some of the best advice we get in following Jesus with our lives. It’s also some of the most ignored. What we want is to be HEARD. So we charge into situations, conversations, and relationships with our opinions blazing, thinking we understand best what the other person needs to hear, understand, or learn. We are so convinced we are right that we become blind and deaf to the warning signals that indicate that we are about to invoke damage.

This has been so clear to me in the last several months, and I have been thankful time after time for James’ wisdom. To be fully transparent, I was ready to make my case several times, but before it was my opportunity to open my mouth, I heard something that stunned me, and I could no longer proceed with my opinion without consequences. When I weighed the consequences, they made me realize that my opinion was no more than that–my opinion–and my need to be right was not as important as the relationship it was about to cost.

So here’s what I have learned. Everyone has a story. It’s different from my own. Their circumstances are not like my own. Biblical truth is timeless, but “MY” truth, my opinion is not. But the tendency is to take my own experiences and opinions and infuse them with authority or credibility that is bigger than just “Bruce’s opinion.” Invariably, that produces poor results.

But when I LISTEN first, when I take the time to consider someone else’s needs first, I find that my own opinions on some issues wither. The audacity to think I know best for every other person is humbled, and I find my “speed” for speaking decelerates quickly and the law of love takes precedence. James’ advice has saved many friendships and prevented damage that my quick speaking could have caused.

Will you heed that same advice? What would our world look like today if we practiced that aggressively?

I have a friend who often “disappears” from our conversations. The eyes drift away, the brow furrows, and the response is being formulated. So after repeated instances of this pattern, I decided that when I lost eye contact, I would just stop speaking mid-sentence. My experiment yielded the expected results–my friend was never aware that I had stopped speaking. They were no longer listening.

Oh friends, “Be quick to listen, slow to speak, and slow to get angry. Human anger does not produce the righteousness (or justice) that God desires.” (James 1:19-20)