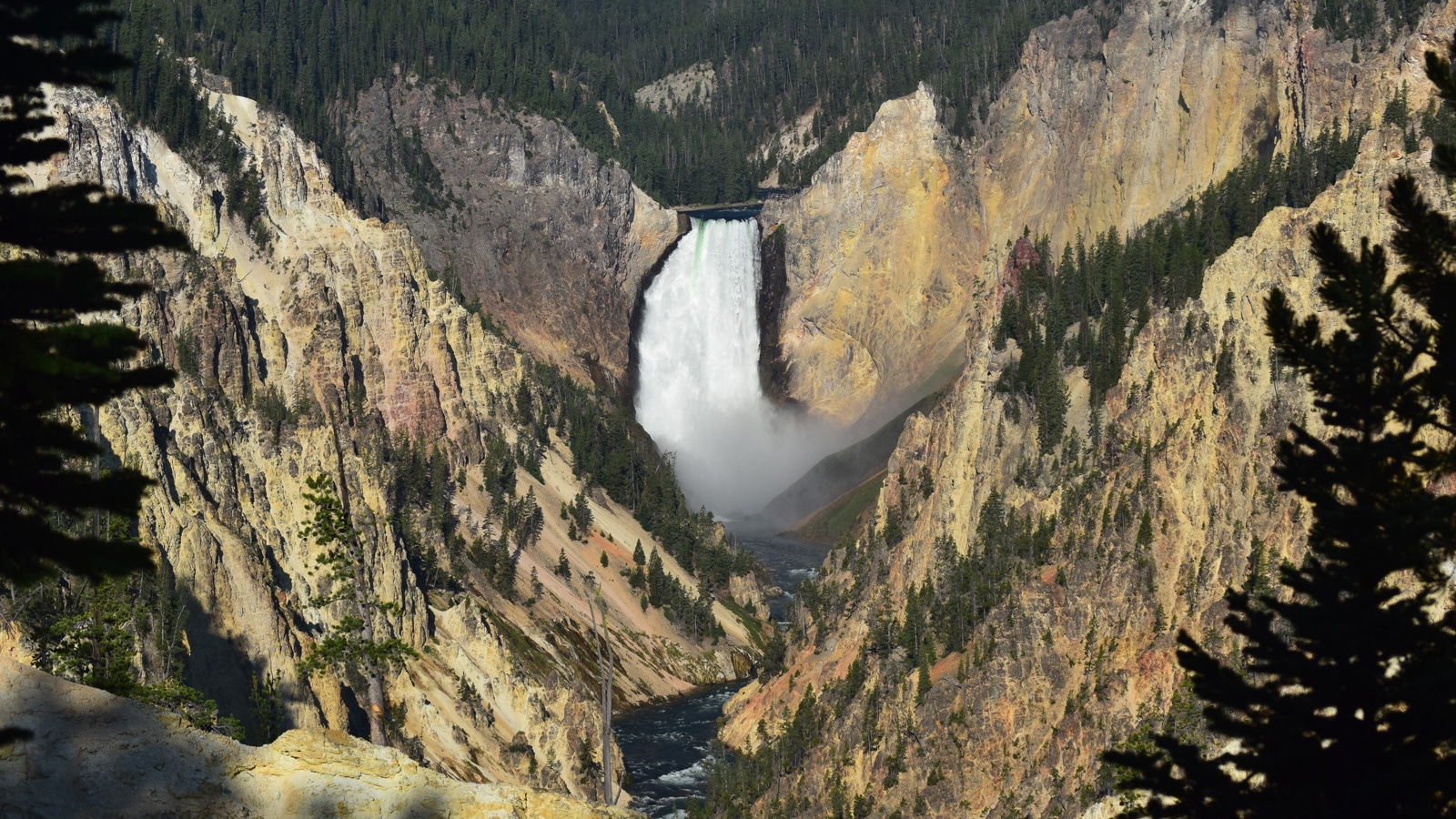 Understanding How Long God Has Known Us

Last summer, I captured some beautiful pictures from my vacation at Yellowstone National Park. One is attached to a couple of significant memories. I worked in Casper, Wyoming, during the summer of 1982, serving as a youth and music pastor for a church there. One of our volunteers whisked me away for a two-day trip to the Tetons and Yellowstone, and we visited the Grand Canyon of the Yellowstone and hiked out to an overlook of the Lower Falls.

Yellowstone’s name was derived from this canyon. The rocky gorge is golden yellow, and it stirs awe in my heart every time I see it. I remember seeing it for the first time in July of 1982, so when I walked out to Artist’s Point to look back at the falls last summer, it stirred those original memories. As I stood there, I saw the same picturesque canyon, the whitewater of millions of gallons of water spilling over the precipice, the raging river below, and the golden canyon walls. Almost 40 years had passed, but the falls looked the same.

I began to muse. In 1869 when John Cook first laid eyes on the canyon, was it any different other than the observations points that have been carved into the rock? Did the water thunder with the same volume? Did it shake his chest as he stood near it as it shook mine while standing just ten feet from the drop? Long before Cook, did the Native Americans in that region find it as awe-inspiring two hundred years earlier than Cook did?

Every time I visit something like that, I feel my own smallness. My life will last some 9-10 decades at most. And those years will be no more than a pin-prick of time compared to those falls, those canyon walls, and those mountains. Long before I was, they were. That musing directs me to Psalm 139, where God reveals Himself as the one who knows us in our mother’s womb, who sees us on the opposite side of the ocean, when we are asleep or awake, in the best of days and worst. He has known us since before we began.

I get irritated when I have had experiences that would help someone when the knowledge is readily available, but no one is interested. I think of heartache I could help others avoid, of decisions that could change the course of a human life in a positive direction, but no one is interested. Standing on the edge of that massive canyon, one question floods my mind: “Why do I think I know better than the God who made THIS?”

Every day can begin with that question and one like it: “Lord, what would YOUR wisdom lead me to choose today?” Oh friends, let the thunder of the canyon resonate until you seek the thunder of the CREATOR as your guide. He has known you longer than you can imagine, and His ways are always better than our ways. If only we would seek them. . .