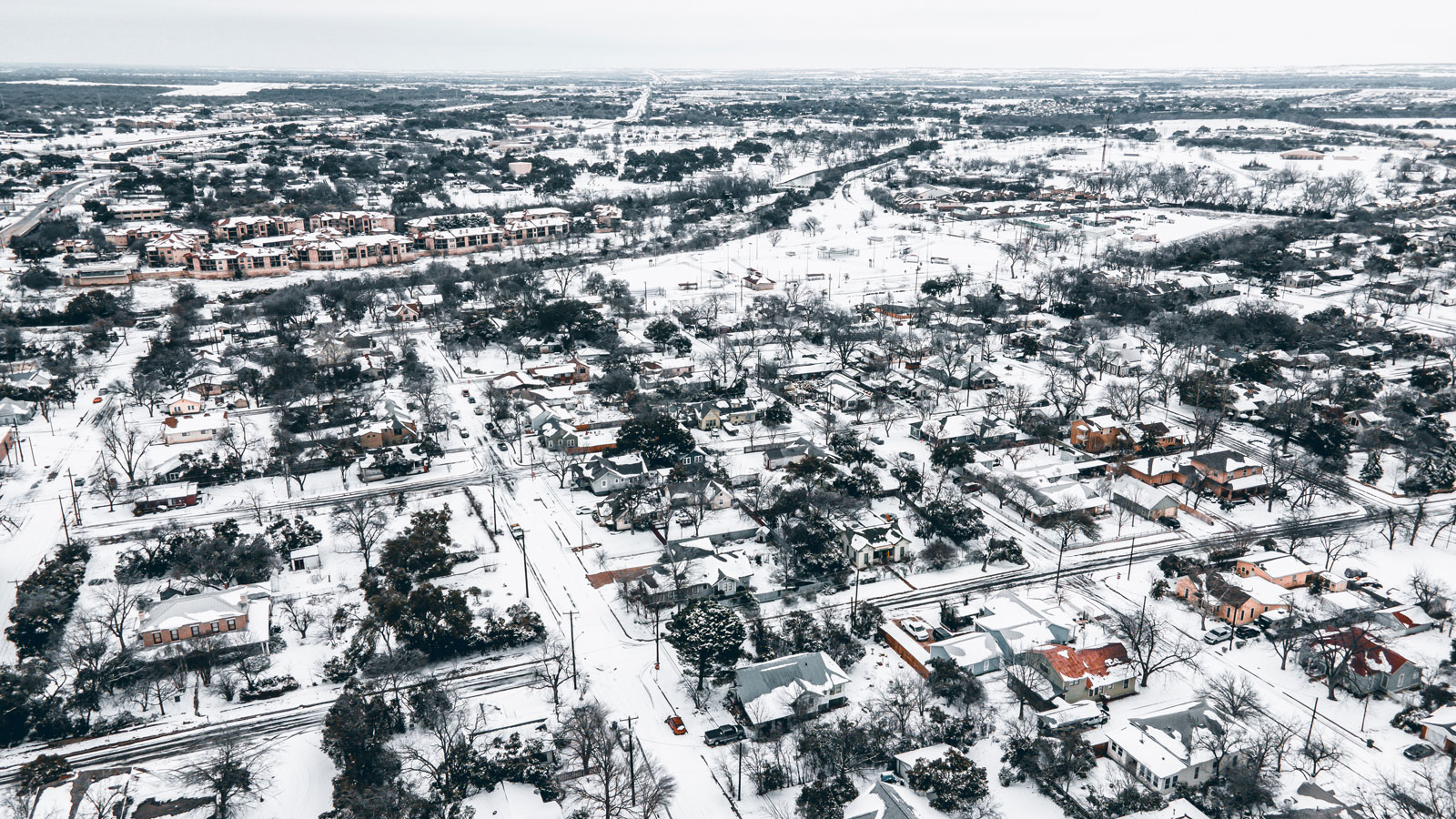 We’re all thinking about last February’s winter storm today. Even though the forecasters are drawing a contrast between that storm and the one headed our way today, it’s hard not to remember the frustration and danger that we experienced just one year ago. We learned about power grids & ERCOT, we learned how to drain pool pumps and thaw septic systems, and we learned that people react differently in crisis.

I saw several of those differences last year, and the lessons are still fresh on my mind. Some reacted with unbridled anger. They allowed the crisis to become personal and intentional in their minds, so they were ruled by rage. One day, I went to a dark grocery store and saw that on display in ways that surprised me (because I actually knew them). Others reacted with concern for people whose circumstances were worse than their own. They delivered firewood, shared meals and warmth, or welcomed others into their homes. Still, others reacted with hope and didn’t allow the circumstances to make them bitter. One family made it a game of survival and created a points system for how each family member reacted creatively. They decided that when they came out of it, they would celebrate the one with the most points.

What was interesting to me was this: everyone I saw was frustrated by similar circumstances. Yet, what they COULD control was their own hearts! Crisis reveals the heart of a person. Like a crucible, crisis refines the character. We tend to show what we REALLY believe and value when we face a crisis.

Victor Frankl was a psychoanalyst who endured a Nazi concentration camp, and while there, he observed this differentiation in responses to the crisis. Those who survived it well and retained their own hearts through it all had what Frankl described as a “living hope.” Hope wasn’t attached to possessions, circumstances, or groupthink. Instead, Frankl described them as people who retained their inner liberty and refused to become something else because of the circumstances.

Maybe that is what Paul had in mind when he said he had learned the secret of being content. It wasn’t because his circumstances were good, or because he was accepted, or because he was treated with respect. Instead, he experienced the opposite of those options. Instead, he possessed a living hope in Christ that was beyond all of that. Christ loved him and rescued him from his record of sin. That was such a huge deal that Paul considered it the greatest of all gifts. Christ was enough in whatever circumstances he faced.

Will the same be true for us? Living hope is resilient in the face of crisis and allows us to retain our inner liberty in the face of shortages, discomfort, inconvenience, and problems. I saw that at the grocery store last February. “You go ahead, honey, I can wait,” said an older man to a woman who was clearly angry and frustrated. Her inner liberty was non-existent. His was steady and strong. That inner liberty cost him a few minutes in line. Her situation cost her far, far more.