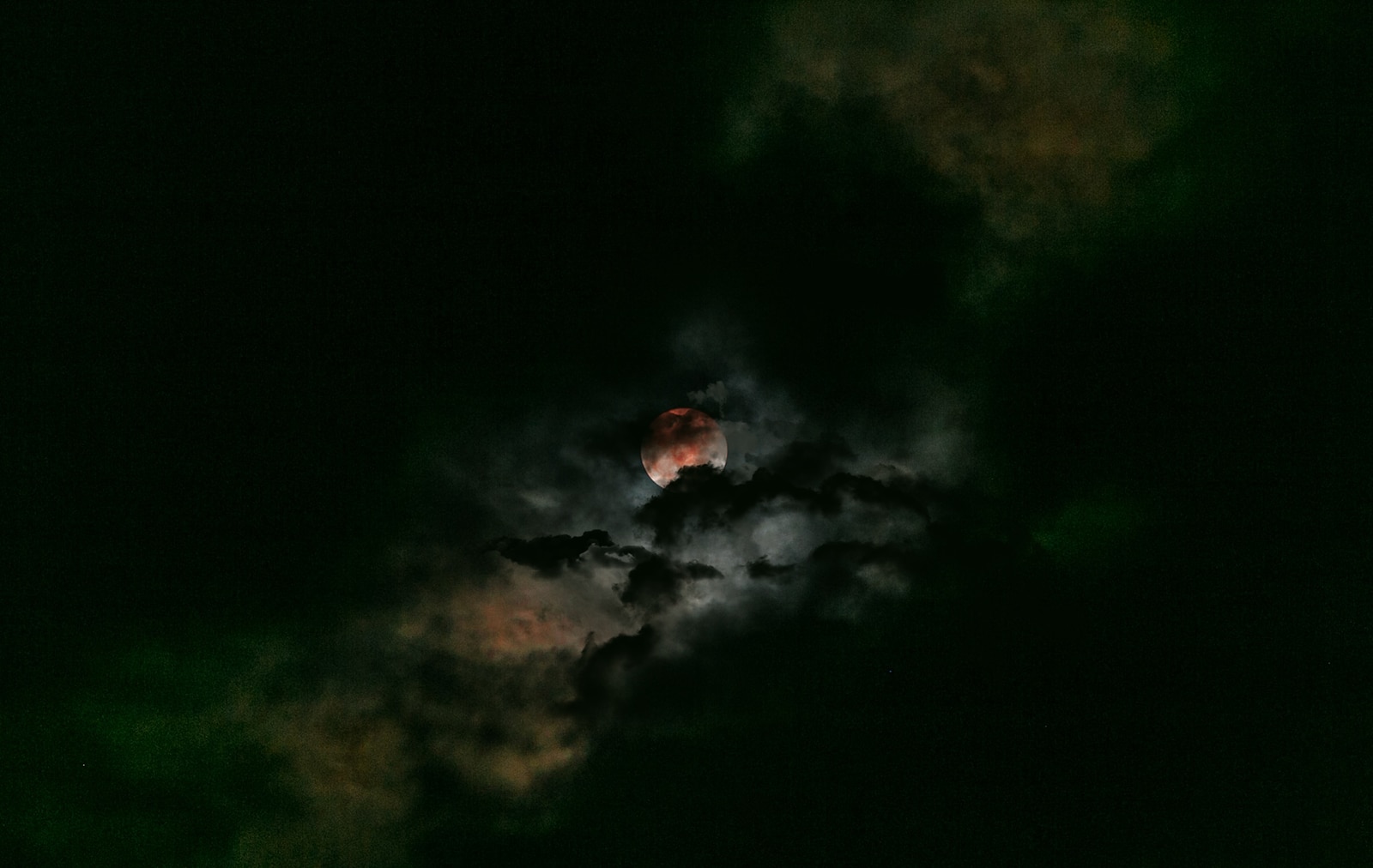 I have a naturally skeptical mind. I was taught to think critically, had enough disappointments to accentuate that thinking, and am driven to dig until I find confidence. “Trust is earned, not given,” I have said often. It’s not that I didn’t want to believe. But I needed more than wishful thinking. And through some of the most important mentoring friendships and reading of my life, I found a place of confidence and hope.

I thought of that this morning. I planned to be up in time to see the lunar eclipse. I had prepped the coffee, set the alarm, and given my bride the heads up about it. So we both bounced out of bed to see what was to be a brilliant, red moon. But when I walked out on the sidewalk to look back to the west, clouds obscured the stars. They weren’t terribly thick so, occasionally, I would get a glimpse of the shadowed, reddish moon when a thin patch passed. I longed for a good, long gaze at it, but I had to be satisfied with just a few glimpses. When I checked later, the clouds had intensified, and all sighting was impossible.

So. . . did the eclipse happen? I wasn’t able to observe it fully. I could only see the red tint behind the cloud and a slight arc of shadow that denoted the screening of the earth. I couldn’t zoom in on it, couldn’t photograph it, couldn’t study it. Only glimpses. Fleeting, faint, but real–I had to choose to trust the glimpses.

It was the same for me 40 years ago when I searched intently for the ability to trust with more than just my heart and emotions. I wanted to be able to believe in my intellect. Some issues were like a fixed moon in the sky. I could cling to it, evaluate it, study it, and confirm it. At the same time, I faced some answers that only came as “glimpses” in history, archeology, and reason. But because I had so many issues that were firmly demonstrated, I found myself willing to trust the glimpses as surely as I trusted the glimpses of the eclipse in the filmy clouds of this morning. I still had to choose to believe the evidence before me.

I don’t know if you need that kind of assurance today. I found myself in two hospitals with terrified and grieving families this week. In their worry, they were forced to trust the “glimpses” of God’s work. Some live to see the clouds evaporate and behold the undeniable presence of God. Others trust the glimpses still. But HE is not dependent on our eyesight. He IS. He WAS. He evermore WILL BE. We can trust even the glimpses of His glory. 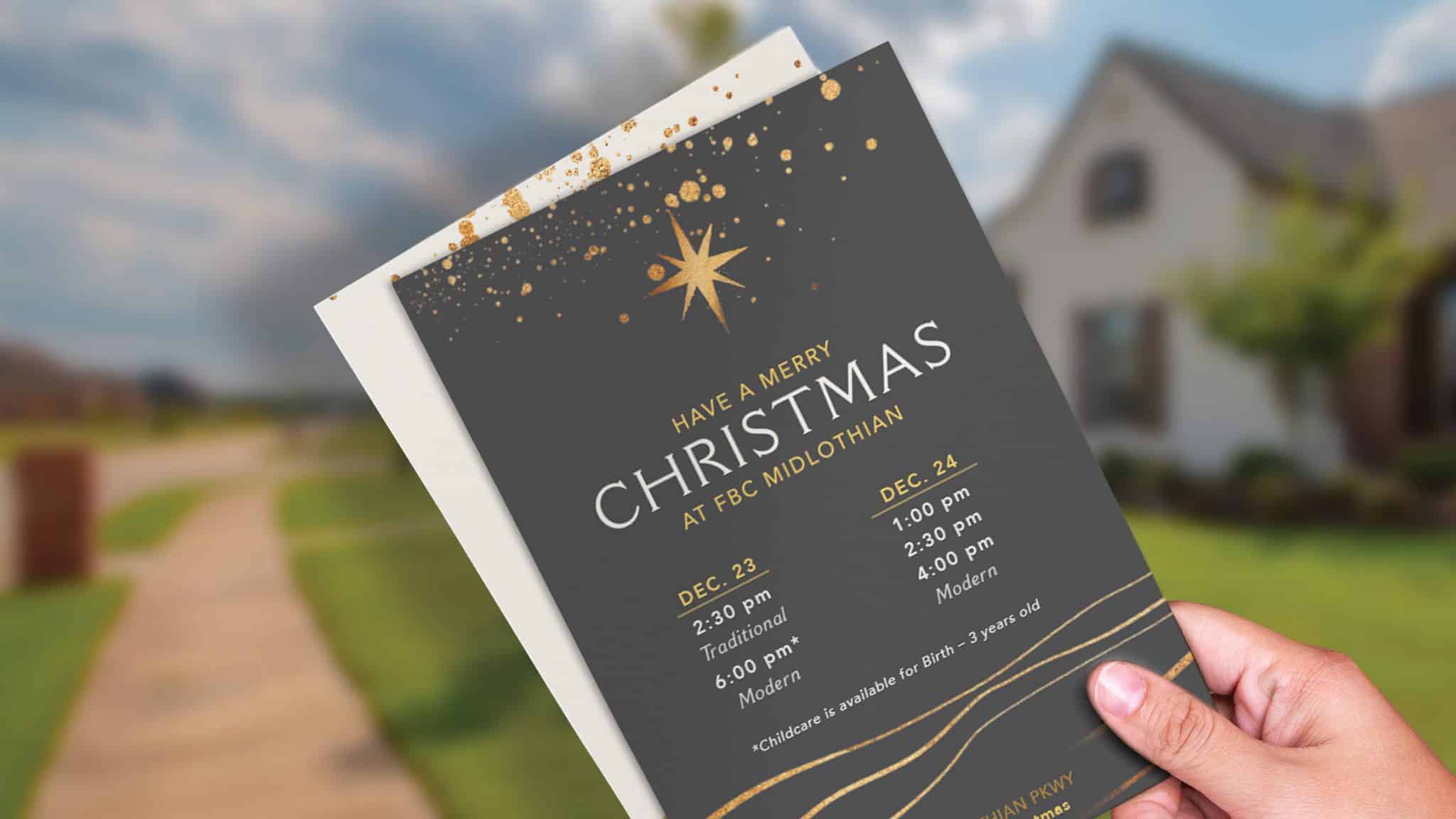 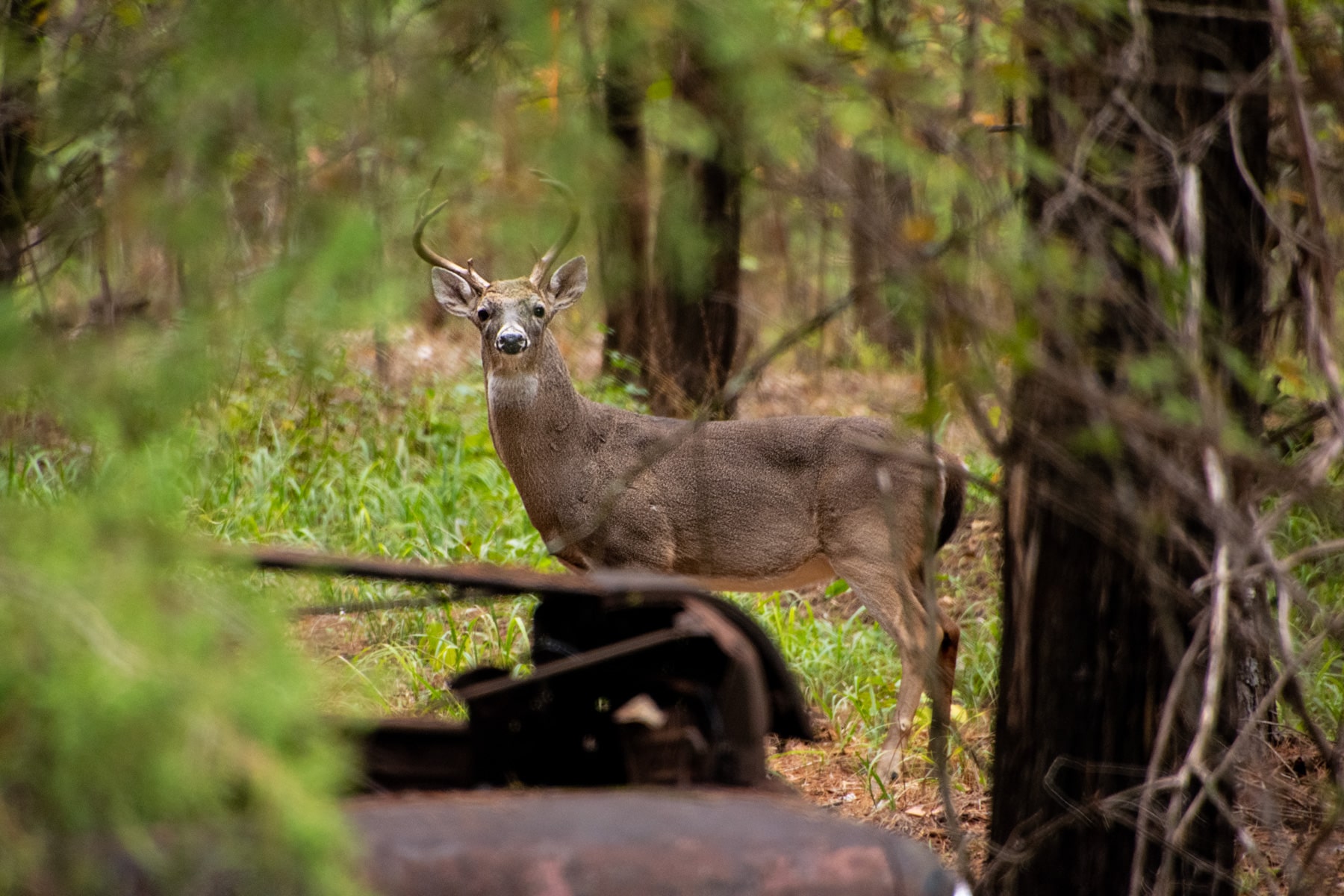 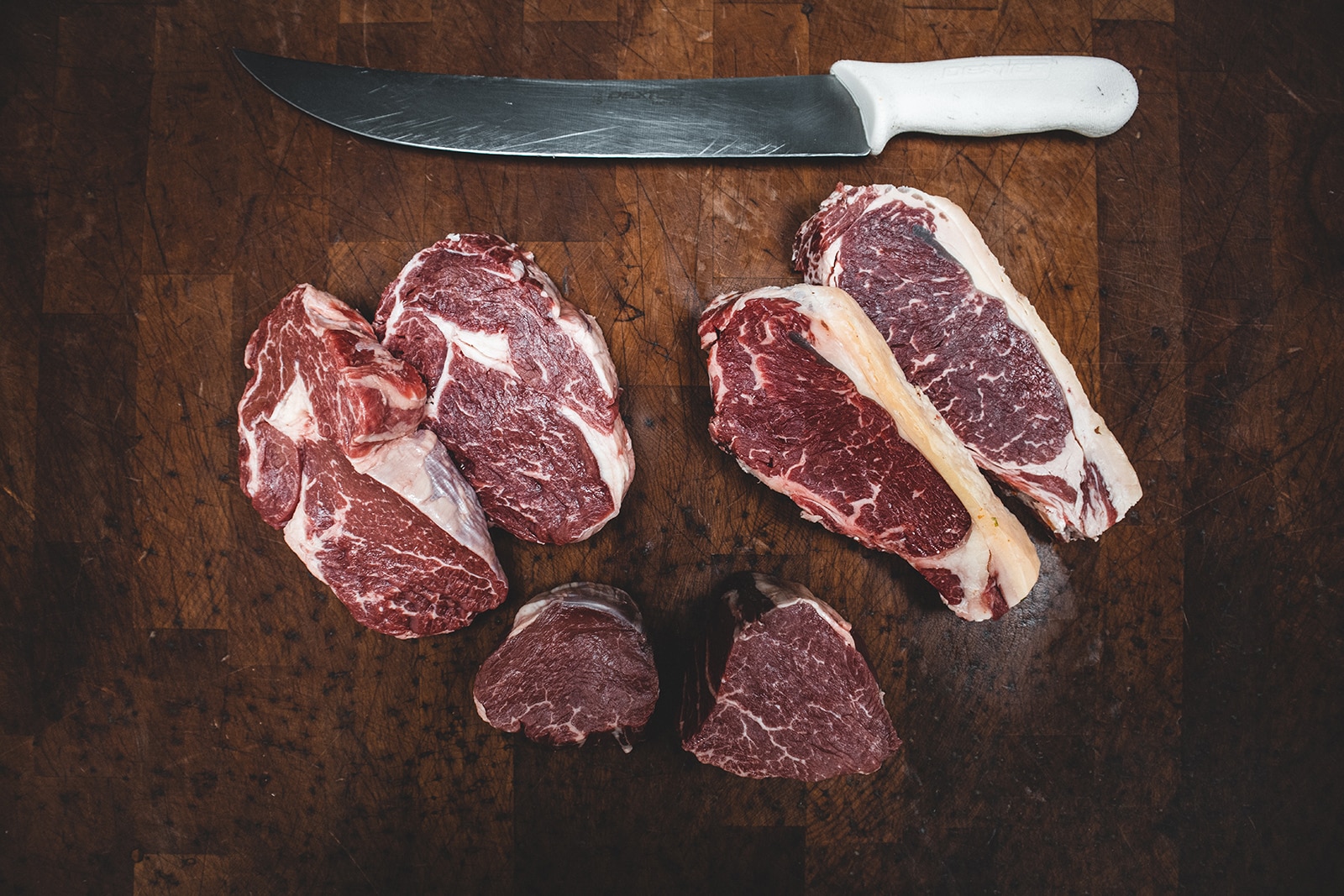